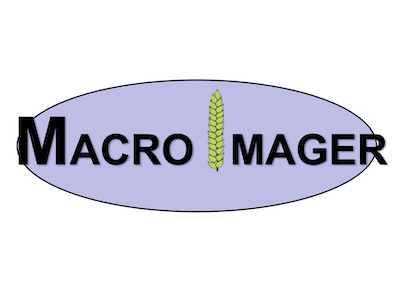 Project in progress by MacroImager 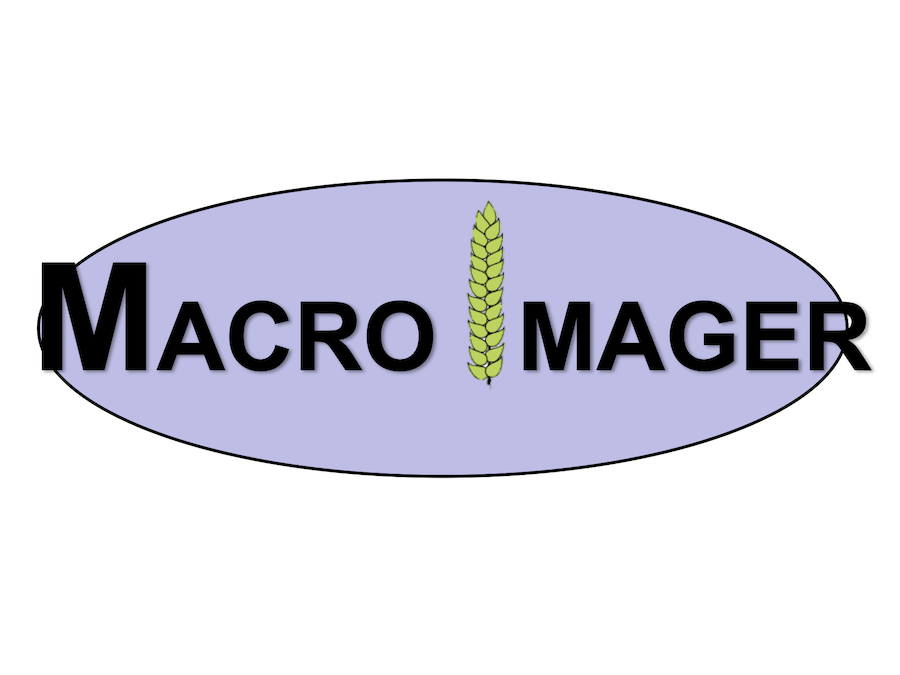 Plant phenotyping is time consuming, hence costly. Where data collection is not automated it is highly prone to human error. Incredibly complex phenotypes are often condensed to single digit scoring, leading to data loss. Where data is captured by sight, we propose a multi-purpose high-resolution phenotyping station to improve the efficiency, accuracy and volume of data captured.

We plan to develop a low cost, multi-purpose large area macro photography phenotyping station, allowing users to build a full scale, incredibly high resolution, final image of large biological structures which we will leverage for phenotyping crop and non-crop plant species. The MACRO-IMAGER system will be designed to work on any plane of axis so that it is fully adaptable to the study of crop/plant physiology. We believe the MACRO-IMAGER platform could be rapidly adopted as a standard research tool for integration into experimental pipelines that investigate the genetics that underpin plant phenotypes.

Getting our gantry moving for the first time and taking images

We first tested the raspberry pi depth of field using small printed font and bank notes (as they have such an intricate design).

To test our MacroImager prototype we build a "mini-rhizotron". This is several pieces of clear colourless acrylic with agar (with MS salts) set in-between and (wheat) seeds inserted into the top of the agar to grow. This is then covered in foil so that the roots can grow in the dark. 3-6 days later we can uncover the mini-rhizotron and use the MacroImager to image the roots, so we will have our first plant-based test data set.

To add greater coverage of the subject we decided to upgrade the MacroImager to being a two dimensional device. We started by adding two new gantries in parallel with the original fixed to them using to the custom parts seen in the image below.

As you can see in the image below, the MacroImager is now a 2D device, with three stepper motors and one Raspberry pi camera. However now that there are three motors to control, we switched to arduinos to control the motors.

Stitching our images together

Going to our bank notes from earlier. We now stitch our images together using the gantry coordinates. But this took some playing around with, as the first attempts looked like the image below. Not a perfect match and the seam is clearly visible.

However with some editing of our scripts, the seams are now practically invisible (see image below).

When aligning many images, this results in an image like the one below.

Now that we had the MacroImager working with the Raspberry Pi camera, it was then time to try adapting it to a DSLR. So that subjects with a varying depth of field --- such as shoots or leaves --- could also be captured using the MacroImager.

A funny looking robot in the form of a plant, that interacts with some sensors inputs, talks, plays music and detects human movement.

It's a screen with colorful backlight that shows you some information about printing progress.