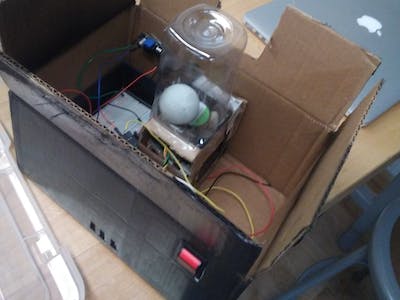 Project in progress by Max 35 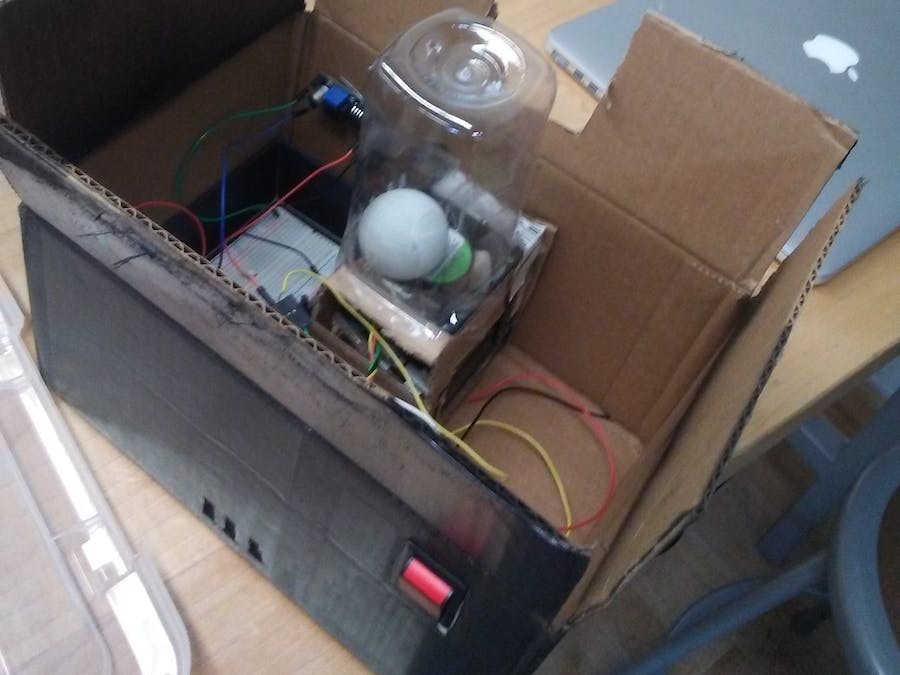 We came into this project wondering, "So what do kids like?" And so we sat, and pondered, till a marvelous idea appeared in our minds: a box with a fan which blows stuff. Kids don't need much to keep them entertained at such a young age, as long as their "toy" lasts and has consistent action crammed into it (like a button, which WE HAVE). The end result of our master plan? A fantastic box, with interactive buttons, switches, and sliders, a might (small) fan, LED's, and streamers (which unfortunately kinda got caught in the fans and got removed! 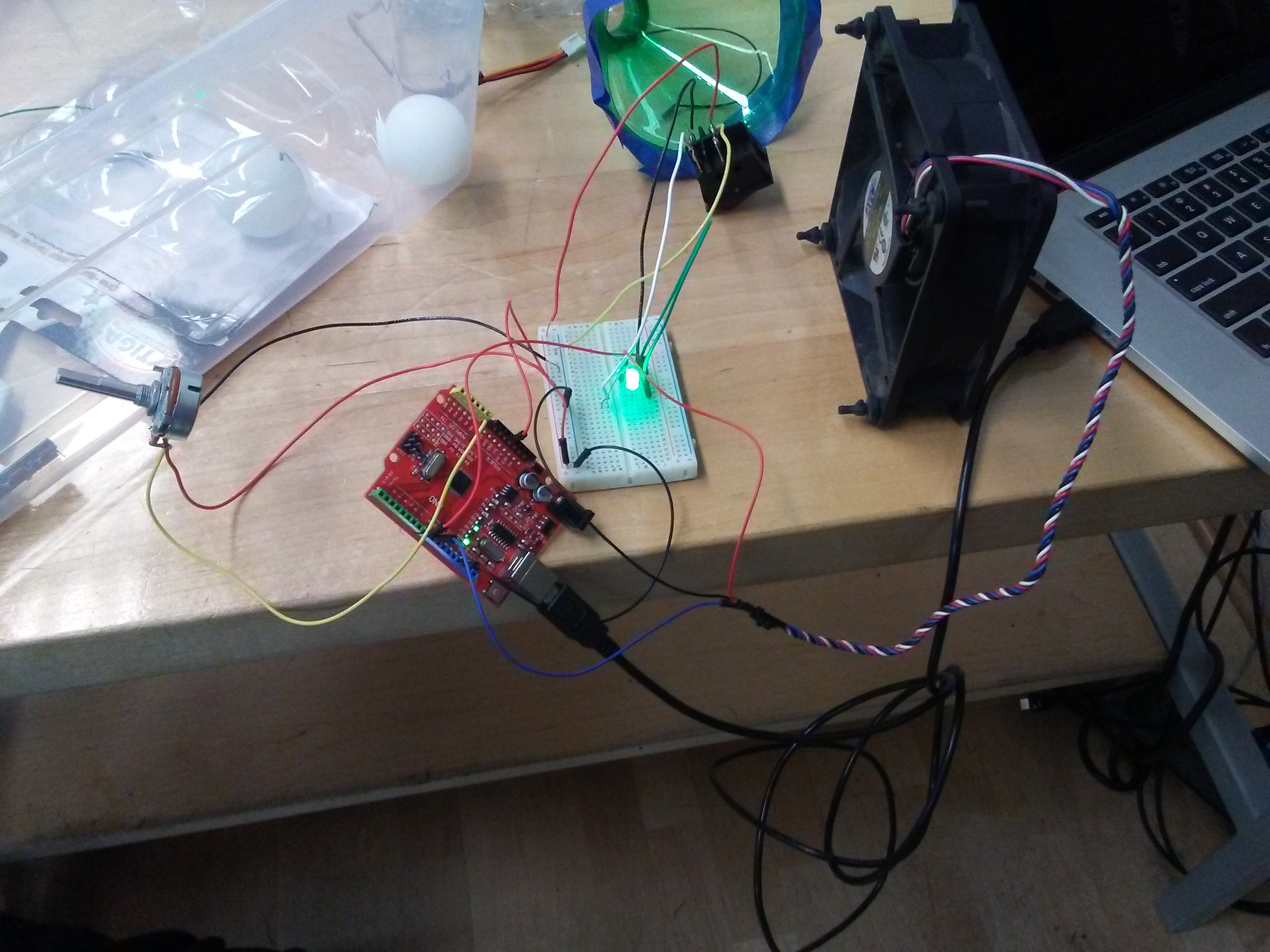 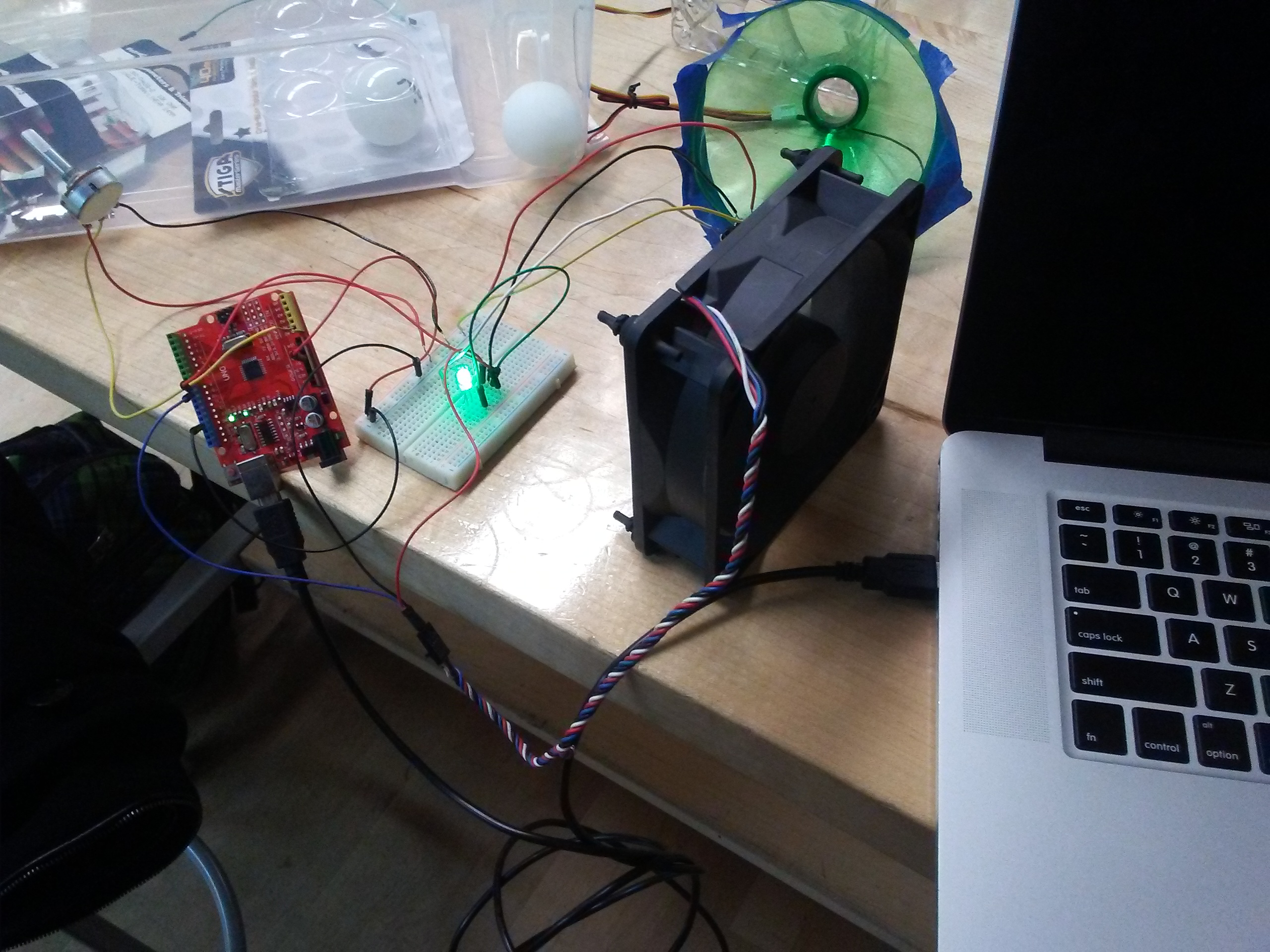 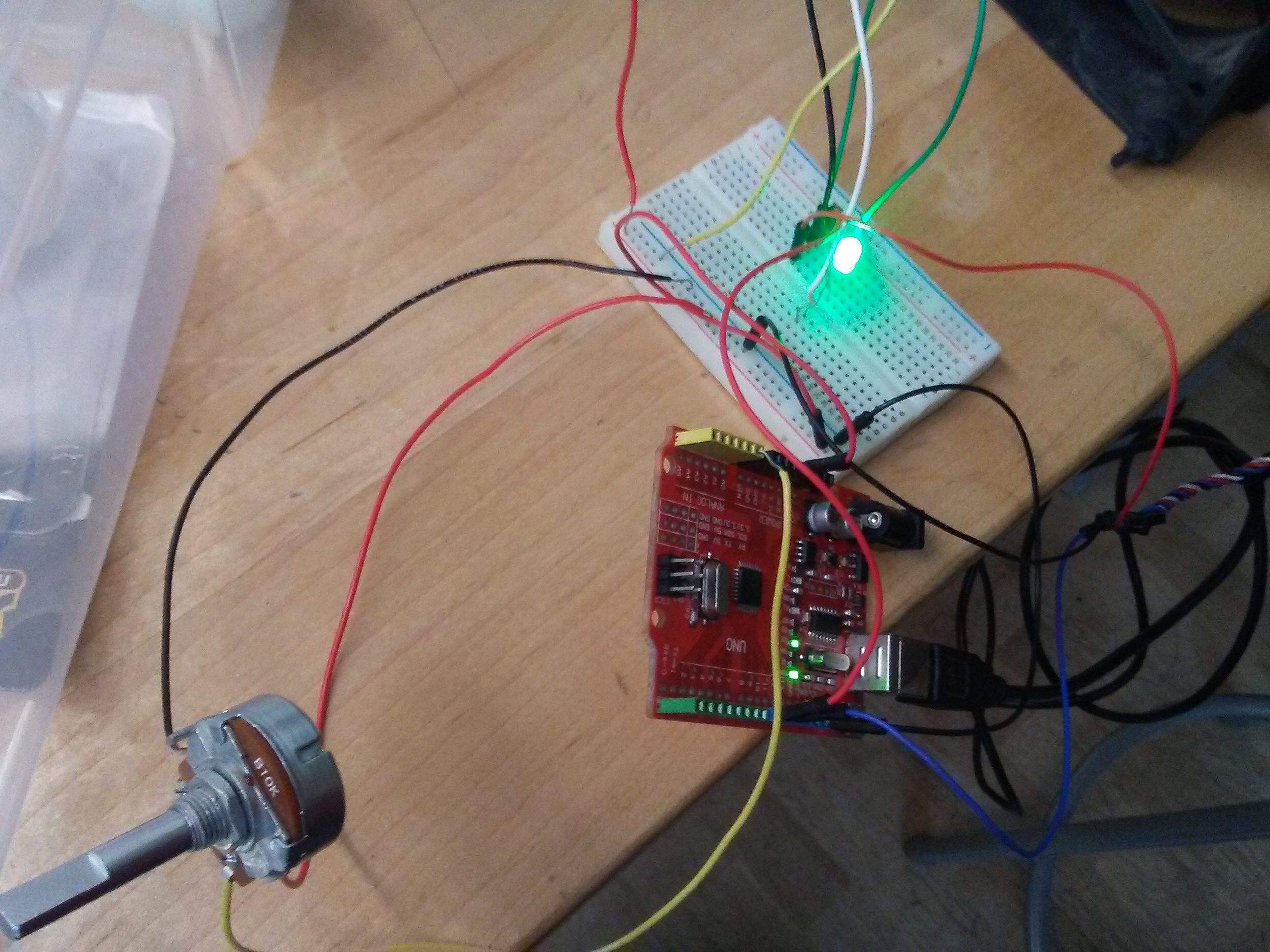 Download
Button being wired and making a led turn on 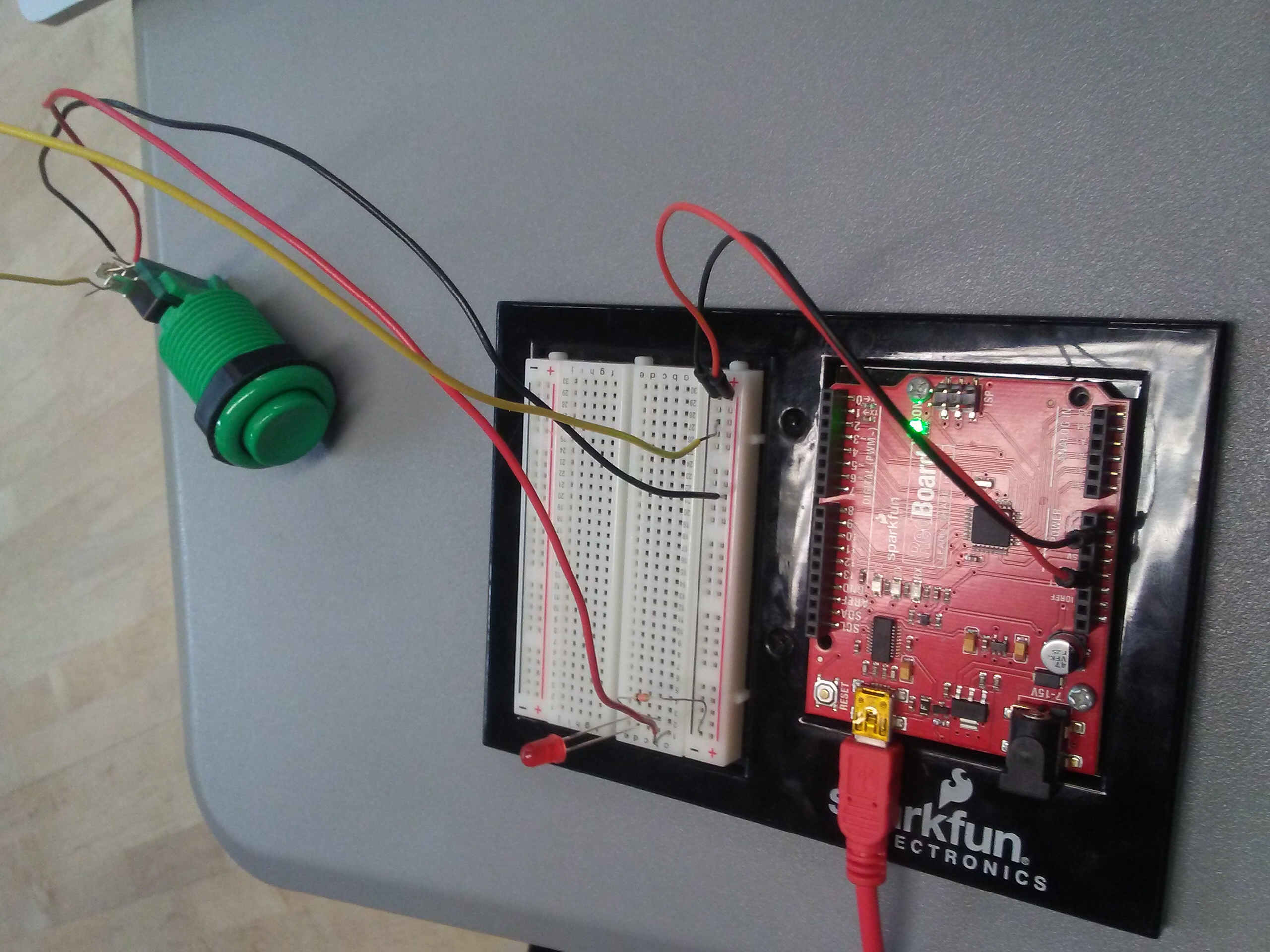 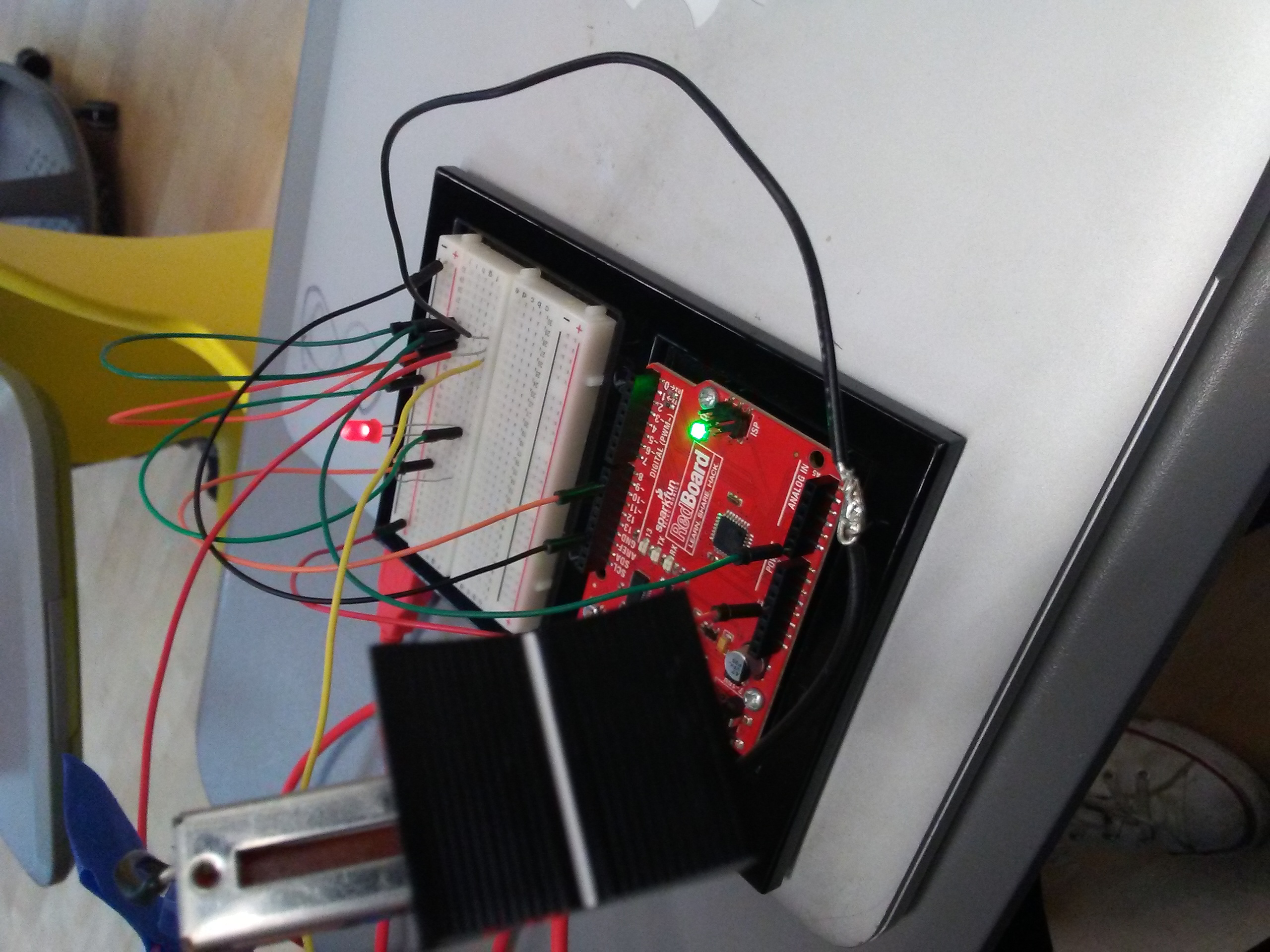 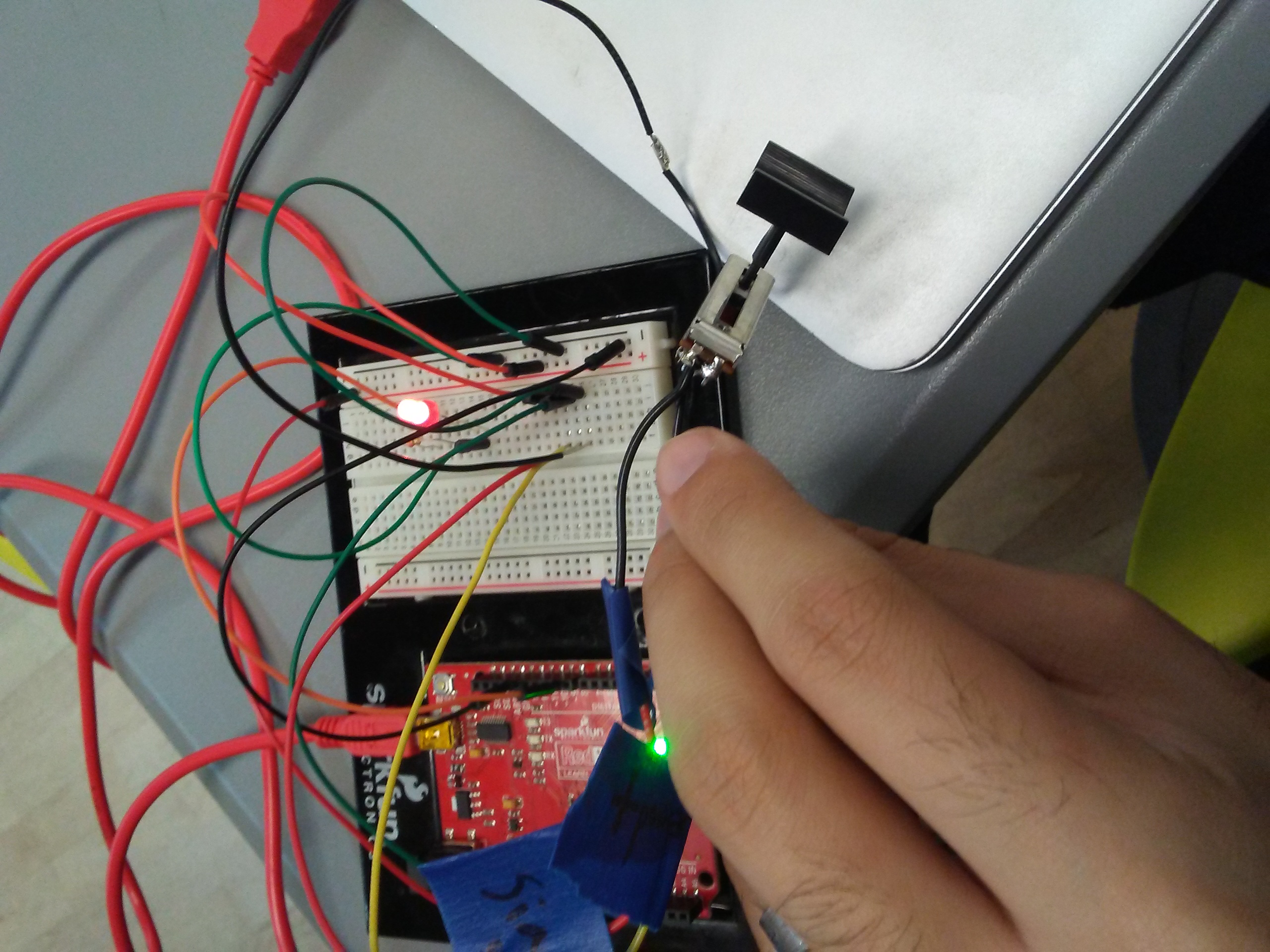 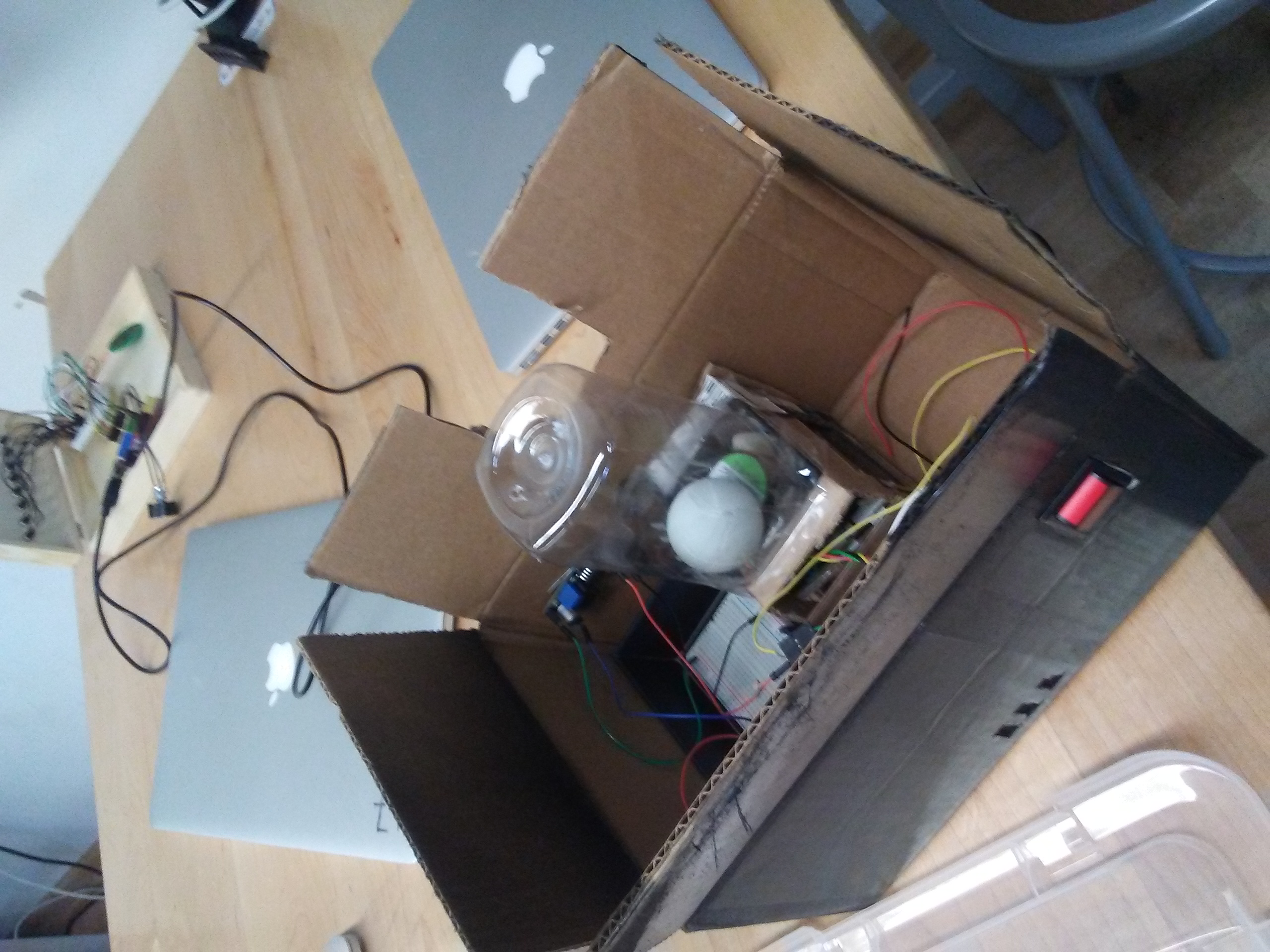 Download
A view of the inside of the box 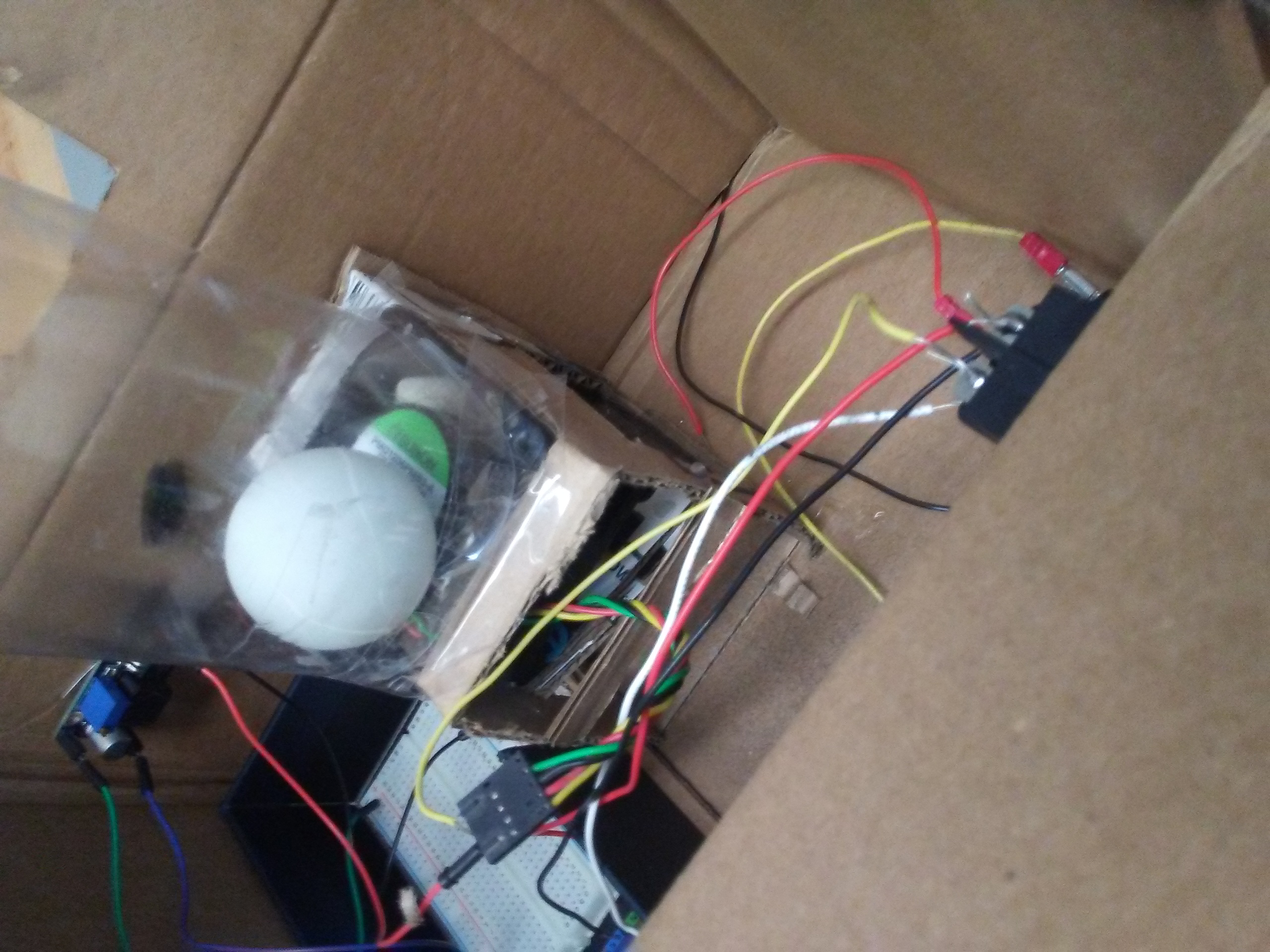 Download
A view of the inside of the box 2 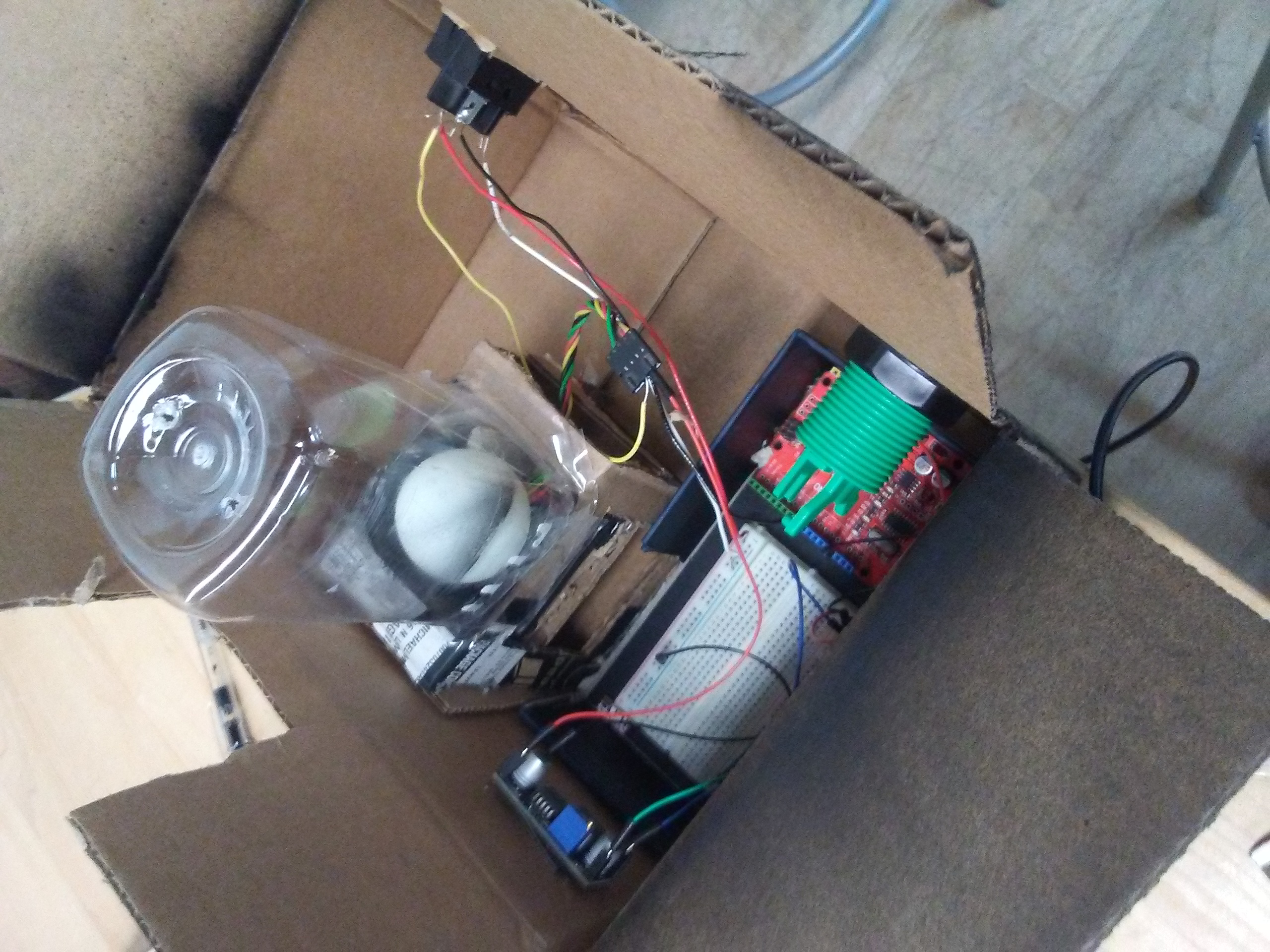 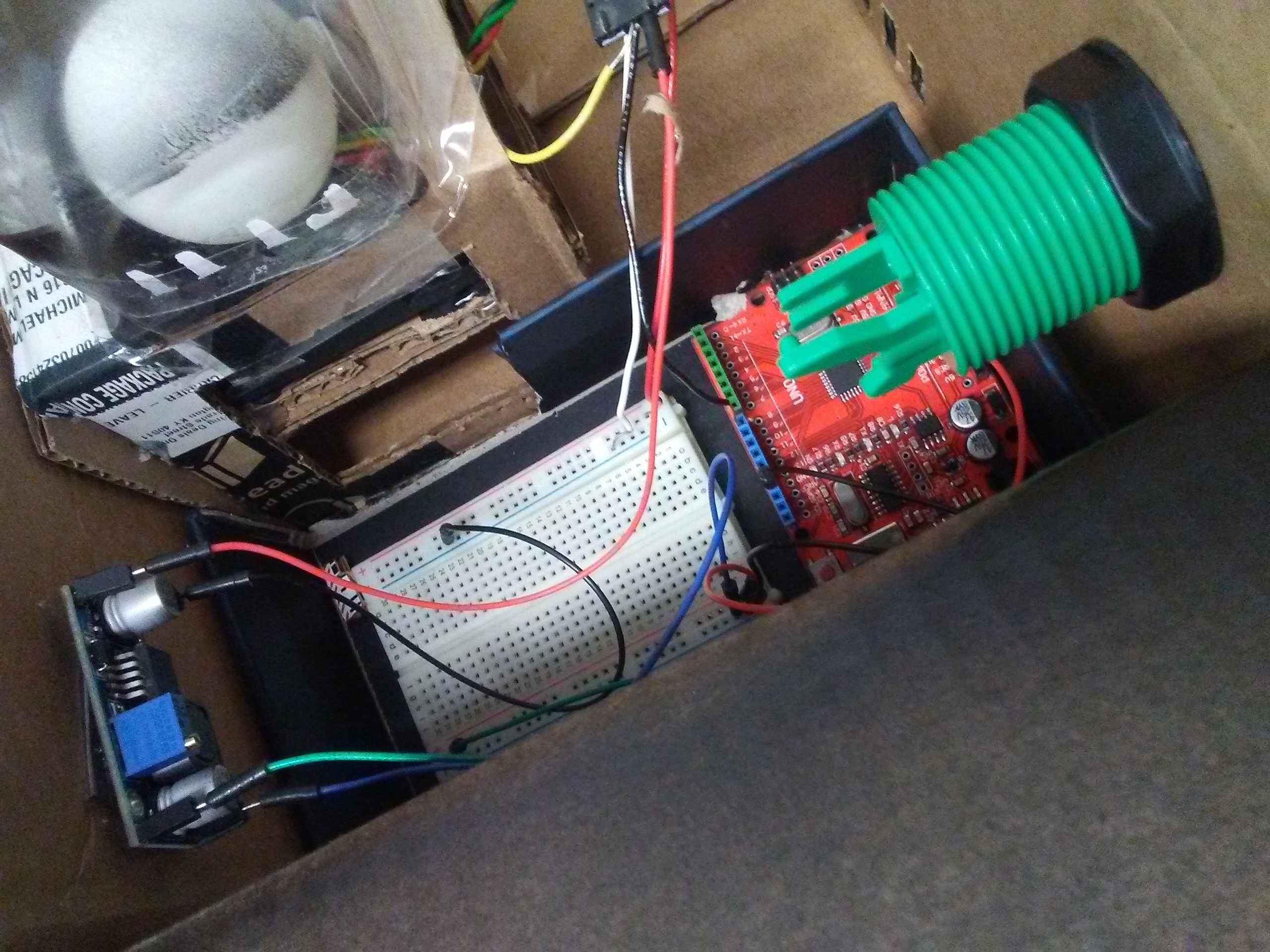 In this video, I show you how to make a mini piano using Arduino.

A simple project (with an intermediate code level) to make a LED Dice.

Push a button to receive a message on Twitter for what to wear that day.

Project showcase by Arduino “having11” Guy

This was my Arduino-Starter-Project with my son. I just wanted an easy set-up and something he can use partically: HIS CUBE!