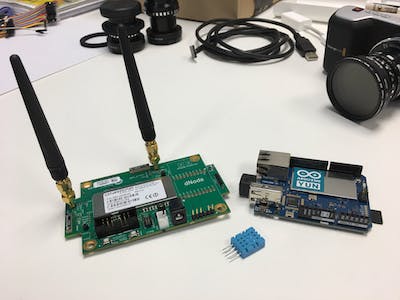 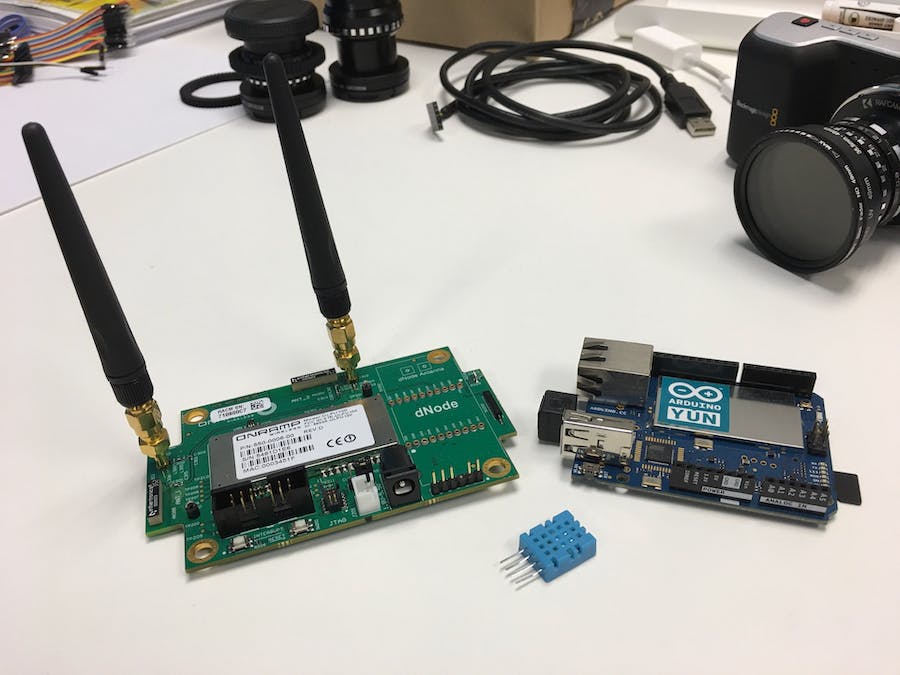 Oh hello there, reader. My name is Max, and I’m Ingenu’s Marketing & Content Manager, based out of our offices in Phoenix, Arizona. Most of the time, I’m a behind-the-scenes sort of guy: I keep our web properties humming and produce all of our video content. While I do end up getting my hands dirty on occasion scavenging lines of PHP code, I don’t have much experience at all with most of the commonly used programming languages.

So I don’t know what came over me when I decided a short while ago to get a very basic RPMA application running. Maybe it was the dusty box of sensors and Arduino boards I have had sitting around for a couple of years. It also seems a little funny to espouse the virtues of a technology without having hands-on experience with it.

First off, most folks who get their hands on one of our RPMA development kits have way more experience with Python, REST APIs and other development languages than I do. You’re also never going to take one of our RPMA DevKits, tie into it with an Arduino, slap an SKU on the box, and ship it. Smarter minds than mine will use our development kit to build out a prototype of their RPMA application, skipping the Arduino/Raspberry Pi middle man. Then they’ll take that to an EE for a complete production ready board layout. As a proof of concept, though, it’s totally cool.

In Part One of this blog series, I’ll focus on setting up the Arduino to grab sensor data and output it over a serial connection.

Hooking the DHT11 sensor to the Arduino was an easy affair. I chose to use a breadboard because I wanted to try out a variety of sensors and it just seemed like a good idea. While the DHT11 has four pins, only three are used: one for 3.3V/5V power, one for digital data, and one for ground. Wiring was super simple: from DHT11 pin 1 to Arduino 5V power, DHT11 pin 2 to digital pin 5, and DHT11 pin 4 to ground.

With the sensor physically wired up, it was time to build an Arduino sketch to pull a reading and output the results to the RPMA DevKit. I based my super simple Arduino sketch off of the example provided on the Arduino Playground DHT11Lib page.

My simple Arduino sketch sets up a software serial port, calls on a DHT11 library, and after pulling readings from the sensor communicates the results over that software serial connection. If you’re using anything other than an Arduino Yún or Leonardo, you won’t have to create virtual serial pins, ‘Serial’ or ‘Serial2’ would work for you just fine. I wanted to keep the main serial port ‘Serial’ available for debug over a USB cable.

In Part Two of my short idiot’s guide, I’ll get into how I was able to get the RPMA DevKit & Arduino to play nicely with each other.