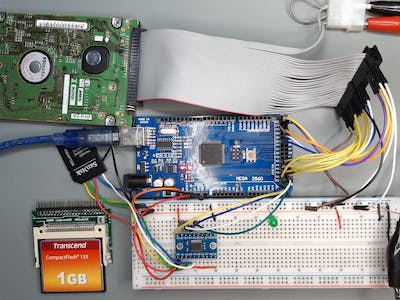 Interface an Arduino Mega with an IDE drive or CF Card! It is easier than you might have thought!

Extend an Arduino with a CF Card or IDE Drive 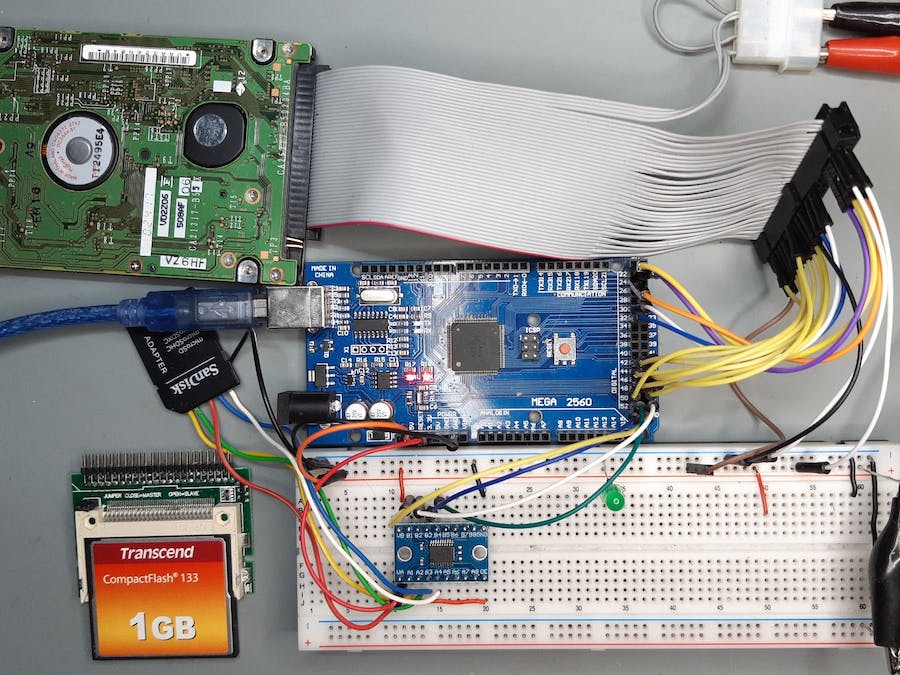 Interface an Arduino Mega with an IDE drive or CF Card! It is easier than you might have thought!

The built-in 1 or 4 kilobyte EEPROM memory of an Arduino is quickly used up if you want to permanently store large amounts of data. So it makes sense to connect external mass storage devices in some cases. Fortunately there is already a library and various breakout modules available that allow to connect an SD card to the Arduino. But it is also possible (and not even difficult) to connect CompactFlash and even older hard drives, disk drives or CD- Rom drives to an Arduino Mega. This is due to the fact that CF cards are compatible with the parallel ATA (PATA) specification that was common until 2003. PATA compatible drives are also called IDE drives in common parlance. Unlike SD cards, IDE drives operate at 5V TTL level, so they can be directly connected to the Arduino´s IO Pins.

You can find the Arduino library files and examples on Github.

This allows you to do either low-level reads and writes on individual sectors or access files on FAT formatted volumes.

In this video I explain more in detail:

Download the library and example files from Github and copy the files to your project or Arduino library folder. Wire the Arduino and hard disk as shown above. For CF Cards, PATA adapters are available.

Directly read or write sectors of a hard disk or CF Card. See the "raw_io.ino" example in the example folder.

If the SDFat library V2 from Bill Greiman is installed, data carriers formatted with FAT16 / 32 can also be read or written. 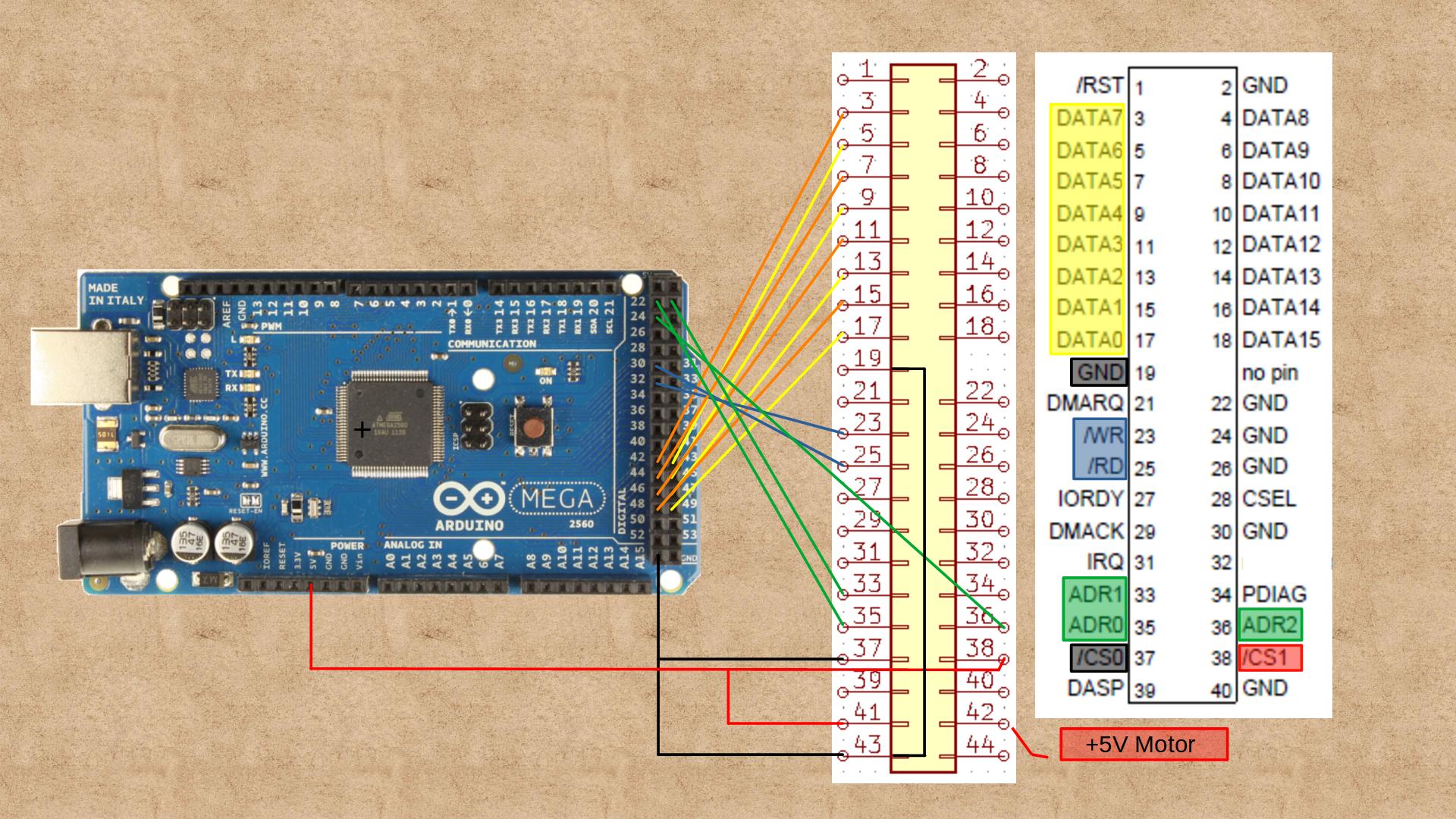 In this tutorial, you’ll learn how to use SD and micro SD cards with Arduino in a simple project to measure the environment temperature.

SD Card Module with Arduino: How to Read/Write Data

Use the latest ATtiny processors in the Arduino Environment. These have the memory capacity of ATmega chips in smaller and cheaper packages.

We want to show you how to improve the security of your digital data stored in a hard drive by a fingerprint sensor and Arduino.

Improve Security of Your Hard Drive by Arduino & Fingerprint

You can upload your design to your Nextion LCD with USB UART. No need to use an SD card. Fast and easy.