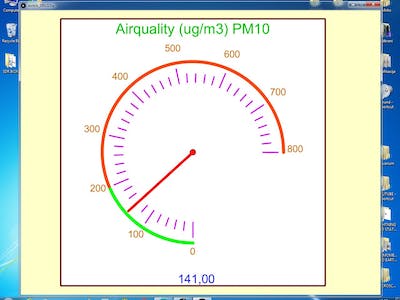 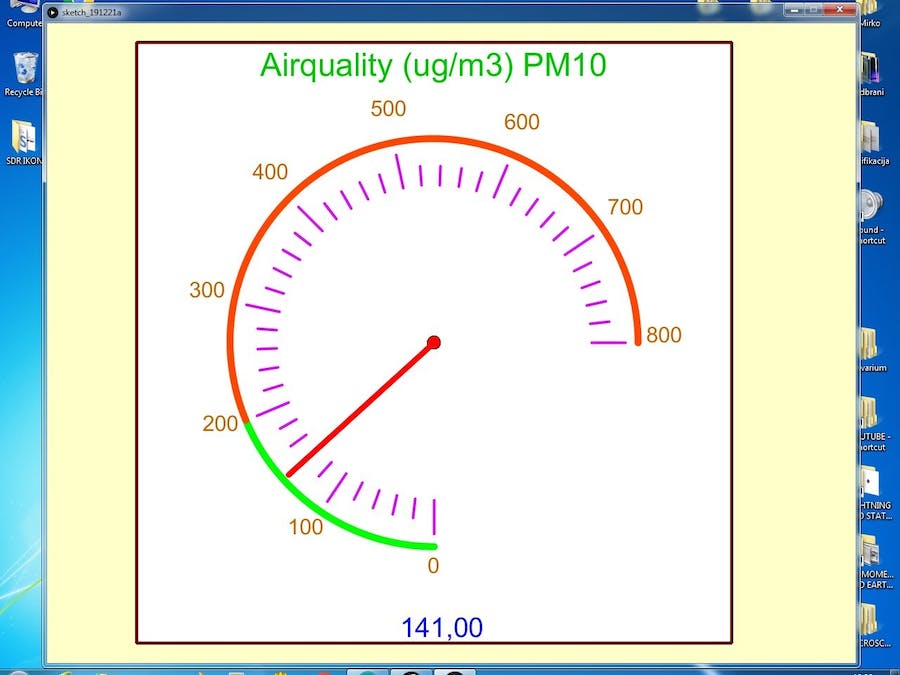 The Sharp Optical Dust Sensor (GP2Y1010AU0F) is especially effective in detecting very fine particles like cigarette smoke, and is commonly used in air purifier systems. An infrared emitting diode and a phototransistor are diagonally arranged into this device, to allow it to detect the reflected light of dust in air.

In previous videos I have shown you the Air quality monitors based on DSM501A and PPD42NS sensor boards. This time I will present you same device, now based on Sharp GP2Y1010AU0F sensor board which is also very cheap and costs around $ 5. The electrical scheme of this device is very simple and is shown in the figure below.The air sensor has a very low current consumption (20mA max, 11mA typical), and can be powered directly from Arduino board. The output of the sensor is an analog voltage proportional to the measured dust density, with a sensitivity of 0.5V/0.1mg/m3.

I modified the Arduino sample code from "Dfrobot" page so reading the values is in microg/m3. Next I wrote a Processing code based on "meter" library, so that these values are represented on the PC monitor in the form of a large analogue instrument, giving it a distinct visual effect.

Lastly let's compare all three sensor boards(DSM501A and PPD42NS which I have described in previous videos and Sharp GP2Y1010AU0F described above).All three sensors are very cheap and can be purchased for a few dollars. According to the results I got testing them under the same conditions and the winner is Sharp GP2Y1010AU0F. There are a number of positive points among which:

-It is more sensitive to very low values

This sensor can be purchased at AliExpress 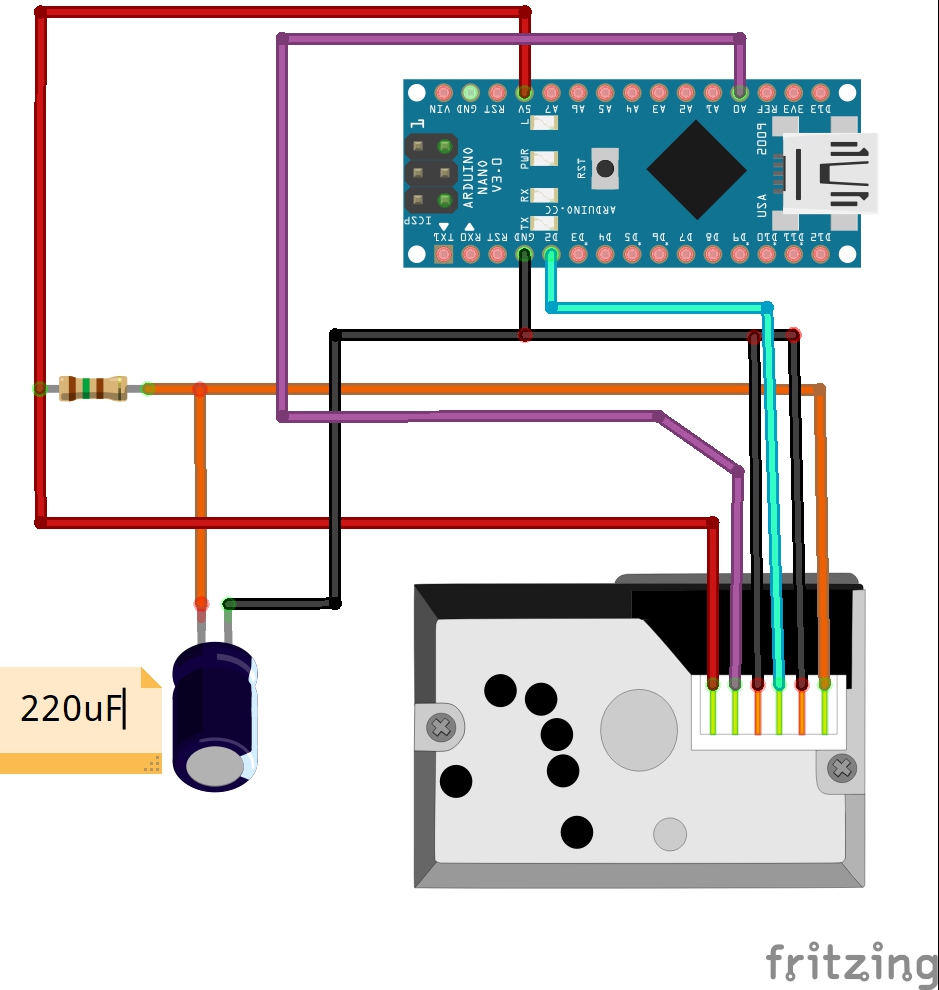 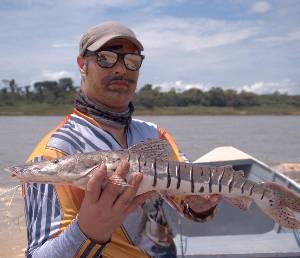 A compact air quality, temperature and humidity monitor enclosed in a small wooden chest, with a four-row LCD display.