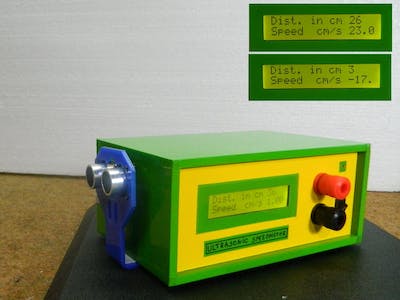 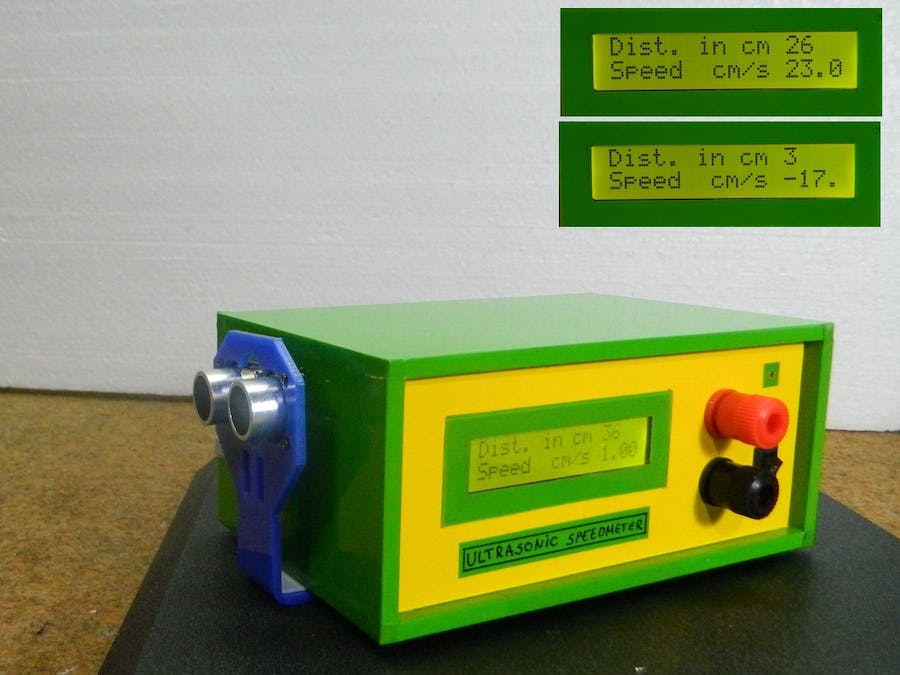 HC-SR 04 Ultrasonic sensor is most commonly used to measure distance, but this time I will show you how to measure the speed of movement of an object using this sensor.

Device is very simple and consist only a few components:

For that purpose we need to take two distance measurements in a short time apart and we have:

distance2 - distance1 = distance speed at a given time

If we make the measurements in a time period of 1 second, then we get the speed of movement of the object in cm/s. The basic code is taken from the arduino cc forum and I just added an LCD display for a visual representation of the results.

When the object is moving in the opposite direction, the speed represented on the display has a negative sign. 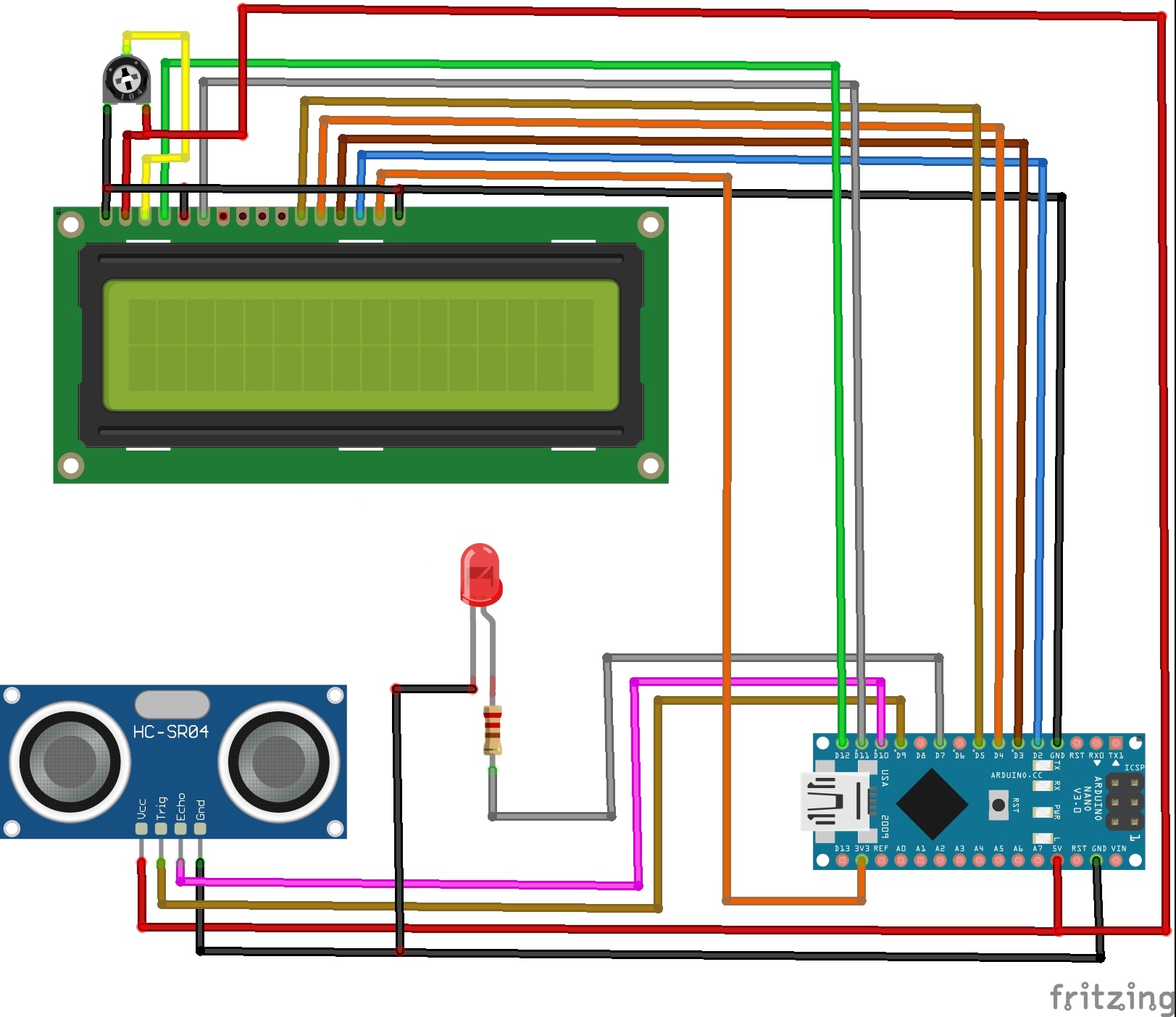 It is a miniature counterpart of radio altimeter used on commercial aircrafts to be used with RC aircrafts and multirotors.