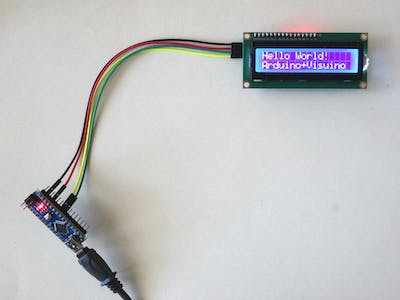 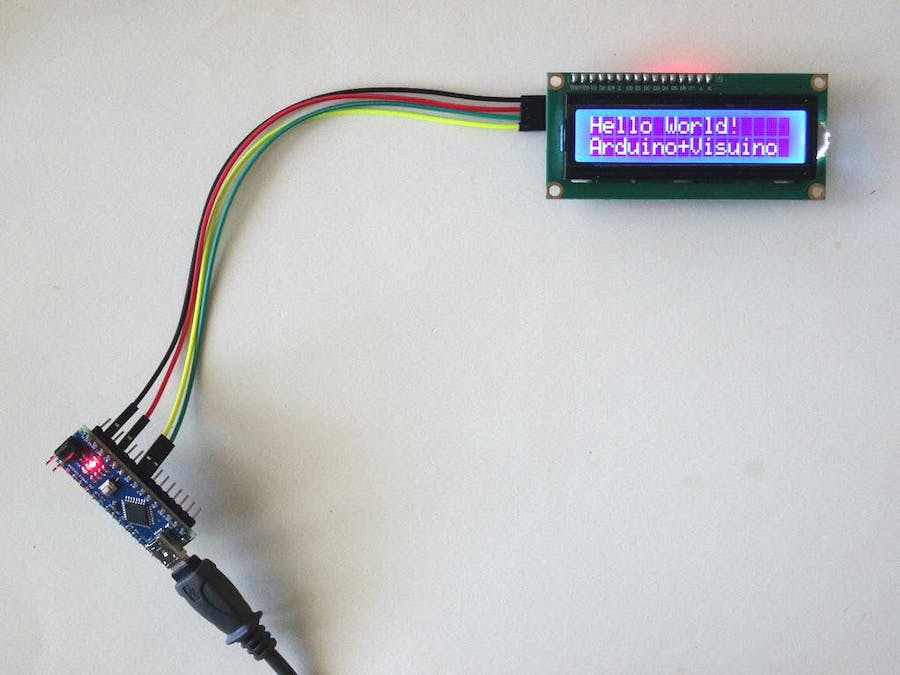 Character LCD Displays are a very commonly used for Arduino projects, to display small amounts of textual information. The most common types are the basic directly connected displays, and the ones with I2C adapter. The I2C version is more expensive but needs only 4 wires to connect to Arduino, which makes it very attractive and an easy-to-use option for Arduino projects.

I already made a Tutorial on how to directly connect an LCD display to Arduino. In this Tutorial, I will show you how easy it is to connect such I2C LCD Display to Arduino Nano, and program it with Visuino to display whatever is typed in a Serial Terminal.

Step 3: Start Visuino and select the Arduino Board type

To start programming the Arduino, you will need to have the Arduino IDE installed from here: http://www.arduino.cc/ .

Please be aware that there are some critical bugs in Arduino IDE 1.6.6.

Make sure that you install 1.6.7 or higher, otherwise this Tutorial will not work!

Step 4: In Visuino, add LCD component and connect it

Congratulations! You have completed the project.

Picture 1 shows the connected and powered up project.

If you open Serial Terminal in the Arduino IDE or Visuino, type some text and press Enter, you should see the text appearing on the LCD.

Avoid entering lines of text of more characters than the LCD has per line, as you can overflow its buffers.

On Picture 3 you can see the complete Visuino diagram.

Also attached is the Visuino project, that I created for this Tutorial. You can download and open it in Visuino: https://www.visuino.com 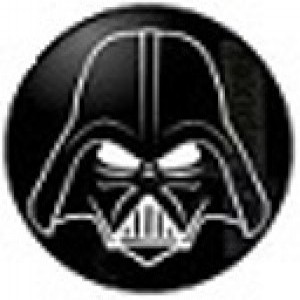 In this tutorial, I will be showing you how to get started with the small 0.91 and 0.96 I2C OLED displays using Arduino and NodeMCU.