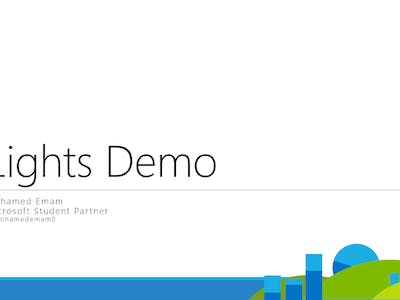 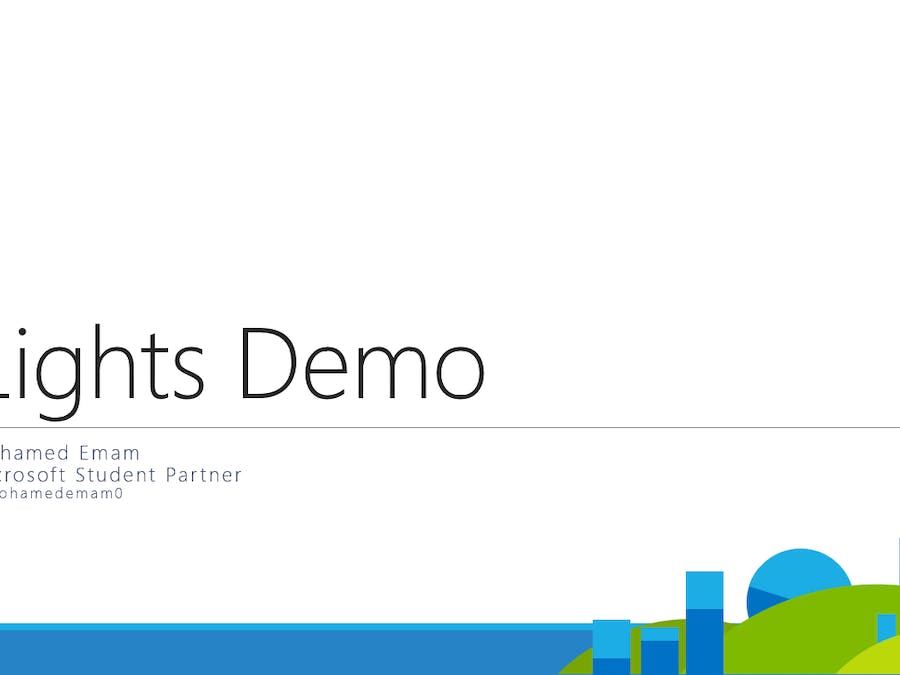 Control your LED with Cortana © GPL3+

In this tutorial you will end up by controlling and LED connected to Arduino Uno with a UWP Application on Windows 10 using Cortana via Bluetooth Interface.

First of all you will need some tools such as:

This tutorial is divided into three parts:

You will find the source code below demonstrating all of these steps.

This is the final result you should get by the end of this tutorial.

Here's what you gonna do in this tutorial.

And this is a complete tutorial to walk you though.

This is a complete tutorial.

Check out more blogs on my personal blog: 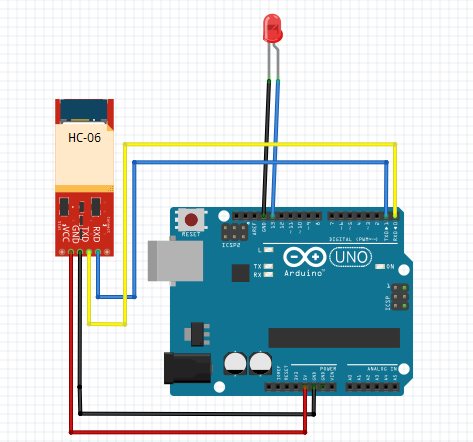 This project shows the integration of hardware with mobile application. The user can control equipment from his phone over the internet.

Control a LED from your Phone

We're showing how to use KY-038 Sound Sensor using Arduino. You can control LED by clap with the help of Arduino and sound sensor.

Use your GSM shield to control the output of Arduino through SMS messages.