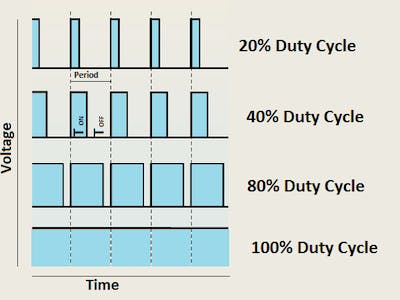 You will lean what PWM is and how you can get the PWM output from the digital pins of Arduino using analogwrite() function. 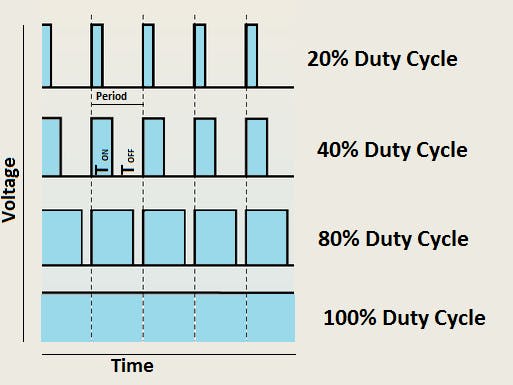 You will lean what PWM is and how you can get the PWM output from the digital pins of Arduino using analogwrite() function.

In Arduino PWM Tutorial, you are going to learn about what PWM is and how you can get the PWM output from the digital pins of Arduino. First, we will control thebrightness of LED through code and then we will control it manually by adding the potentiometer.

For Custom Projects, hire me at https://www.freelancer.com/u/Muhammadaqibdutt

PWM stands for Pulse Width Modulation and it is a technique used in controlling the brightness of LED, speed control of DC motor, controlling a servo motor or where you have to get analog output with digital means.

The Arduino digital pins either gives us 5V (when turned HIGH) or 0V (when turned LOW) and the output is a square wave signal. So if we want to dim a LED, we cannot get the voltage between 0 and 5V from the digital pin but we can change the ON and OFF time of the signal. If we will change the ON and OFF time fast enough then the brightness of the led will be changed.

Before going further, let’s discuss some terms associated with PWM.

TON (On Time): It is the time when the signal is high.

TOFF (Off Time): It is the time when the signal is low.

Period: It is the sum of on time and off time.

Duty Cycle: It is the percentage of time when the signal was high during the time of period.

So at 50% duty cycle and 1Hz frequency, the led will be high for half a second and will be low for the other half second. If we increase the frequency to 50Hz (50 times ON and OFF per second), then the led will be seen glowing at half brightness by the human eye.

The Arduino IDE has a built in function “analogWrite()” which can be used to generate a PWM signal. The frequency of this generated signal for most pins will be about 490Hz and we can give the value from 0-255 using this function.

Controlling Brightness of LED through Code

Firstly, make the connections as described below.

Now let’s write a code to change the brightness of the LED using PWM.

Upload the code in the Arduino IDE and the LED will start to fade.

Arduino Code to manually control the Brightness of LED

Upload the code in the Arduino IDE and on moving the knob of the potentiometer, the brightness of the LED will change.

If you have any questions, feel free to ask in the comment section.

Circuit Diagram for fading an LED 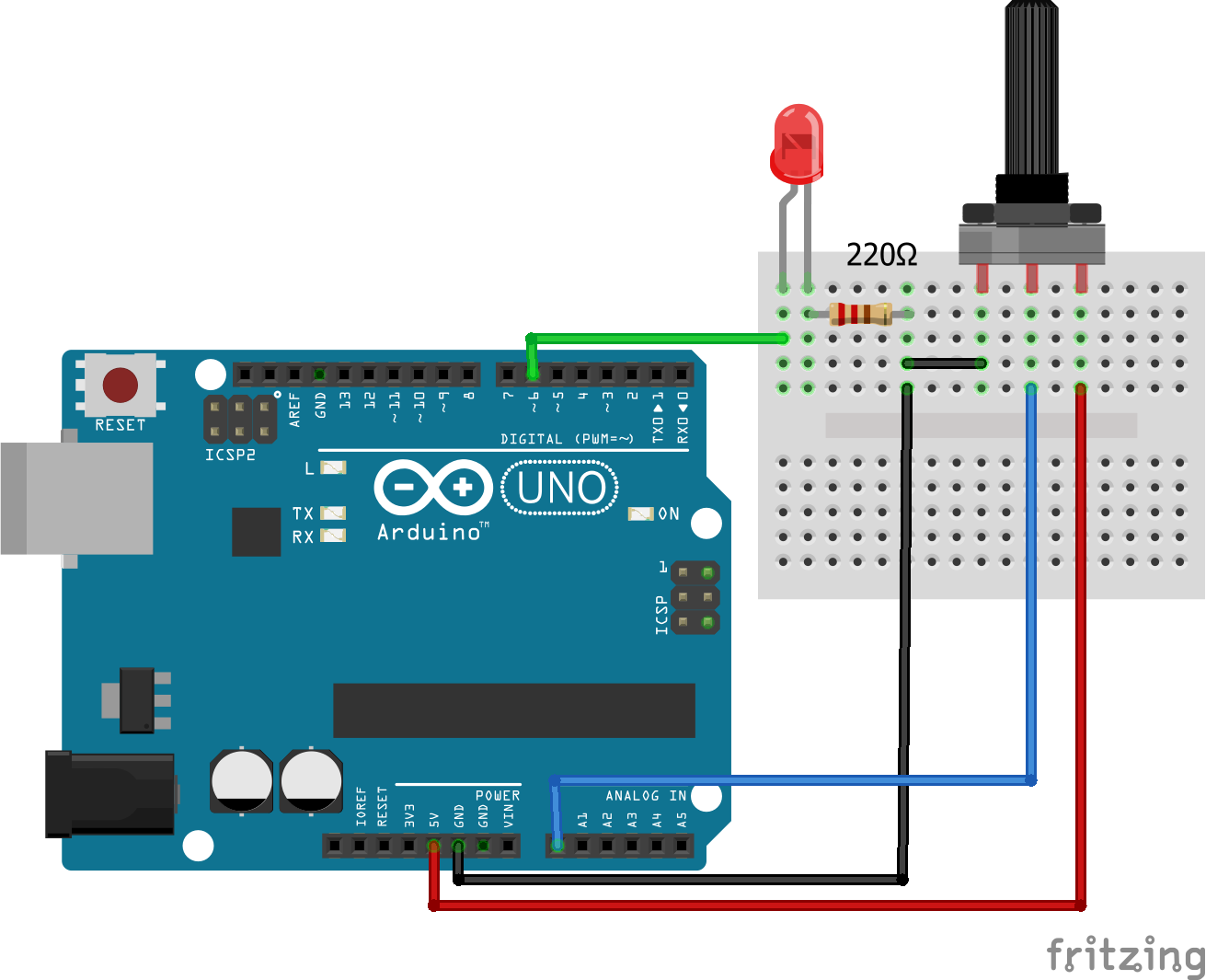 In first part, we will show DHT22 sensor's data on the OLED. In the second part, we will display iPhone, Samsung and LG's logos on OLED.

How to Use OLED Display with Arduino | Arduino OLED Tutorial

This project will show you how to fade lights, add a button to it.