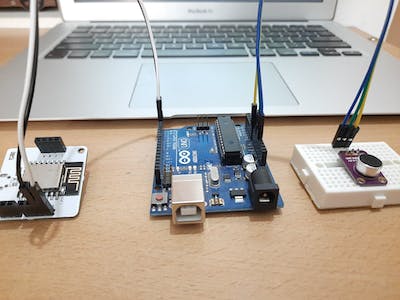 A smart IoT and machine learning based public address system. 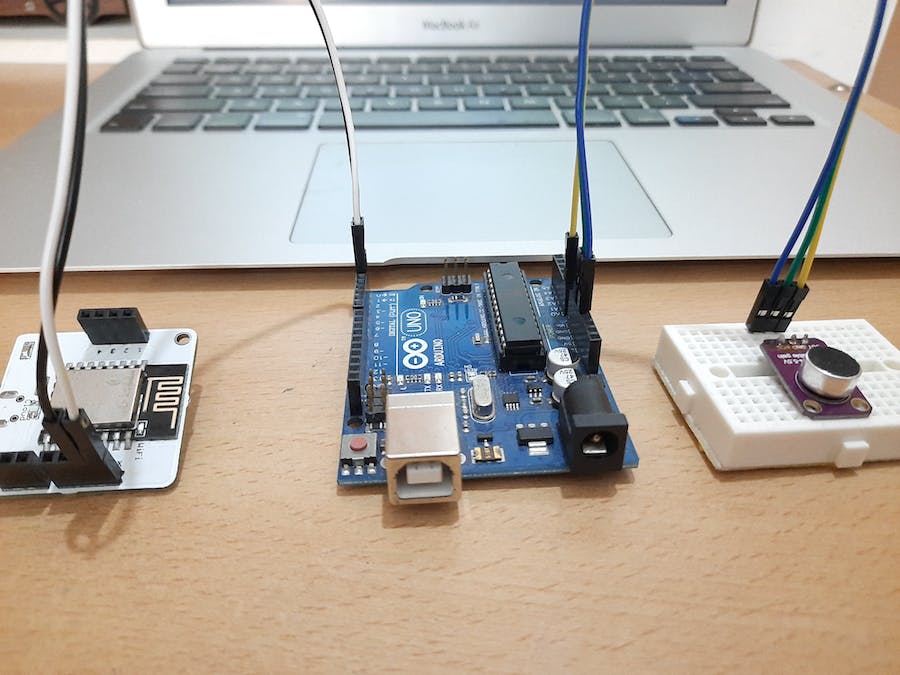 A smart IoT and machine learning based public address system.

I live in Agra. In my locality, the people get their milk every evening when the milk van arrives. The van drops off barrels of milk for the entire locality and collects the empty barrels later in the evening. The volunteers responsible for milk distribution collect these barrels and inform the residents to collect the milk.

This information is given to the residents by ringing a gong/bell at the milk distribution point. But the problem is that the sound of the gong/ bell is audible upto a radius of 50 meters or so. Therefore, many people don't get the information which leads to delay in distribution. Many a times, people are not able to get their milk because they couldn't receive the information in time.

This system attempts to eliminate this problem by sending a notification to the residents via Telegram when the gong/ bell is rung.

Here, I am using a small plate to simulate the ringing of the gong.

An Adafruit MAX4466 Electret microphone has been used to pick up sound of the ringing of the bell. This mic has been interfaced with the BOLT Wifi Module using an Arduino Uno as shown in the following Fritzing diagram.

Bots are third-party applications that run inside Telegram. Users can interact with bots by sending them messages, commands and requests. Telegram allows us to create a new bot with the help of a bot called as "BotFather". It is a single bot to create and manage other bots. Follow the following steps to setup the bot.

After the bot has been set up, add the bot the channel you created and make it an admin.

Create a python file named 'conf.py' on your VPS and enter the following information:

This code reads noise values from the mic and sends it to the Bolt Wifi Module via serial communication.

The code can be basically divided into three major parts. They are,

The above steps are put in a while loop so that it reads the sensor value every 10 seconds and sends the alert if required.

The entire code has been provided in the 'Code' section of this tutorial.

This system can be adopted for many use cases such as flood detection, temperature monitoring, irrigation systems, emergency notification etc. All you need to do is to swap out the sensor with a suitable one and write a suitable message to be conveyed to the public.

Configuration file for the codePython 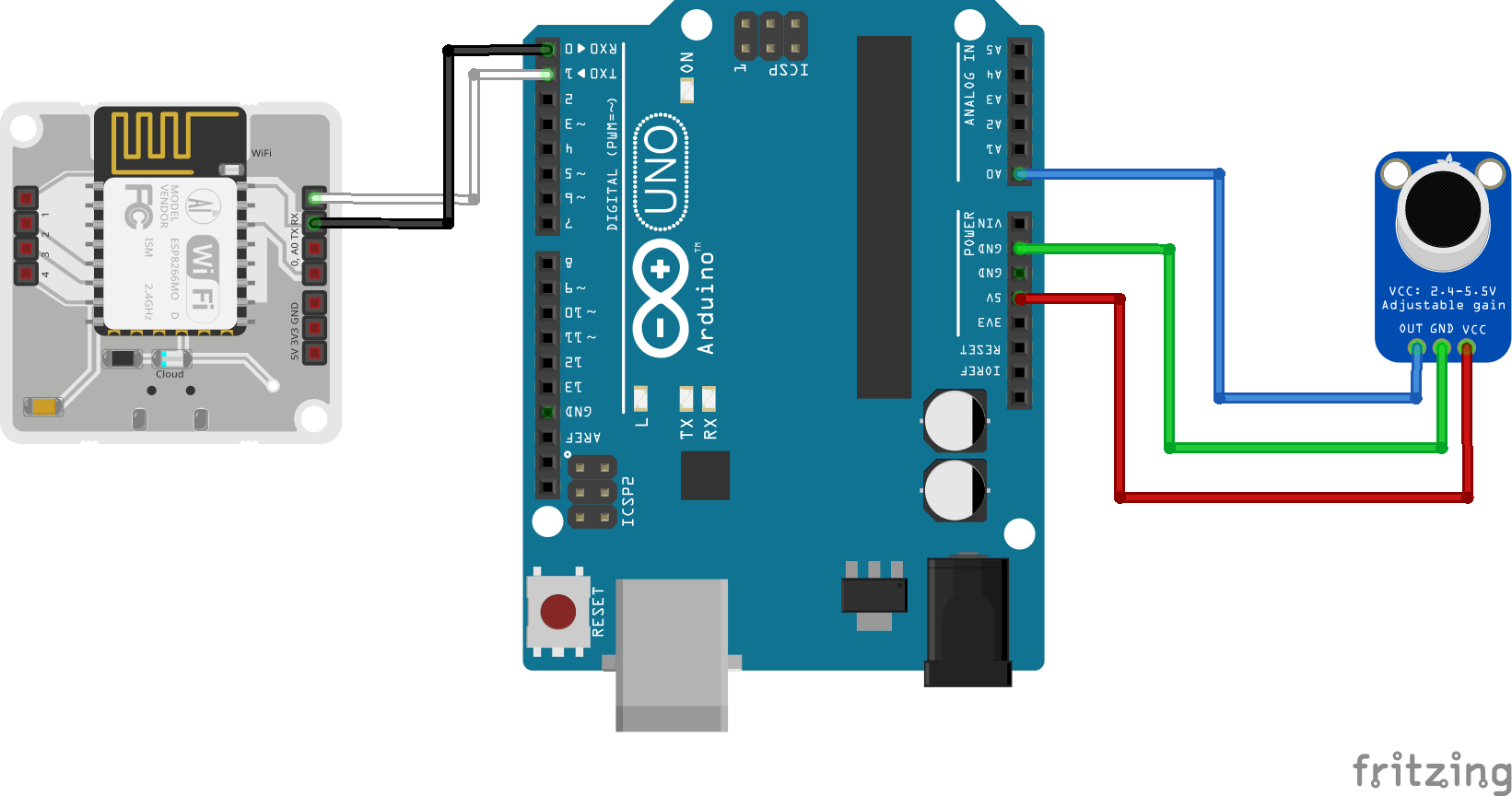 A personal money vault monitoring system based on the Internet of Things is presented throughout this project by using a 3D magnetic sensor.

Get an alert via email when the water level reaches a critical threshold.

Redesigned approach with Implementation of Decision Tree for better parameter analysis with alert and control provided by 3rd party app.