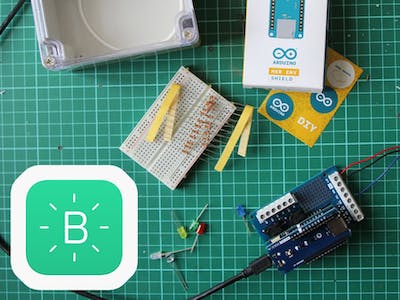 Use the popular Blynk app to control and change the state of your IoT Cloud Kit through your smartphone. 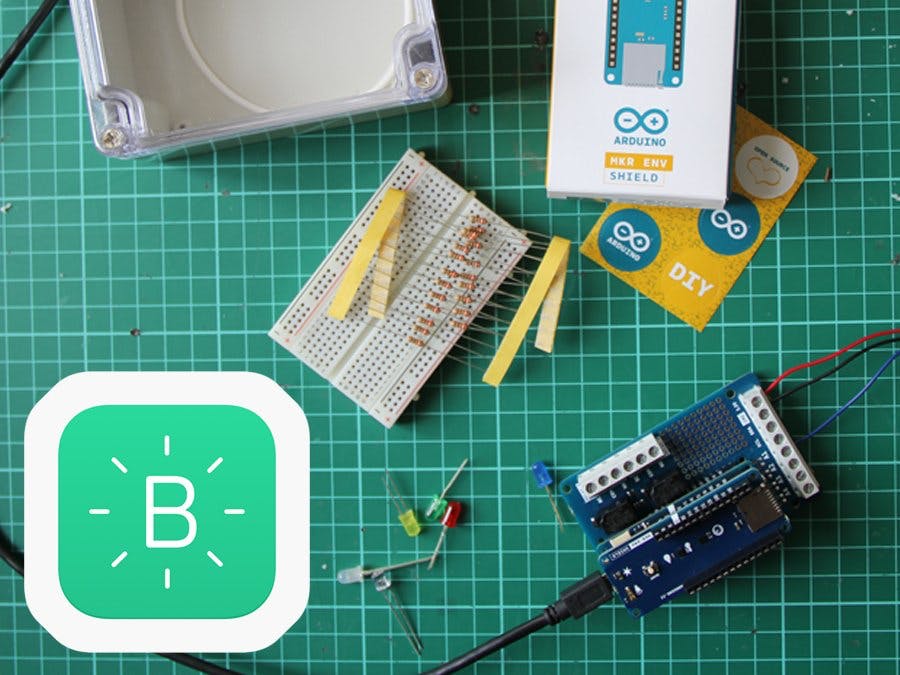 Use the popular Blynk app to control and change the state of your IoT Cloud Kit through your smartphone.

In this tutorial, we'll toy around the new IoT Cloud Kit from Arduino, featuring a MKR WiFi 1010, the Environmental Shield and the MKR Relay Proto Shield (among LEDs, breadboards, LEDs and wires).

We are going to control and monitor all data from the device using the popular bottom-up DIY monitoring app Blynk.

After you create account / log in to the app, you'll be ask to input the hardware you are using.

Blynk has a huge user base and try to keep the list of hardware up-to-date. Nevertheless you won't find Arduino MKR1010 in the list, when you'll be ask to choose your hardware. Even if we are using Arduino MRK1010 you can select Arduino MKR1000 at this stage.

If you do everything all right you'll be sent an auth token to the mail address you specified when registered. Keep this code for you and don't share it to anyone!

Connect Your Blynk App to Your Board

In the Arduino IDE, open the Library Manager, and look for the Bkynk library.

Input your data (ssid, password, and token), then upload the code to the board.

In order to check if the connection between the Blynk servers and your board is actually working, you have to press the play button in the topo right corner and check if the little red dot disappeared from the lower right corner of the menu, as well as the notification area empty.

I'd like to test if the connection is really working by creating two pushbutton to control relay on D1 and D2.

If everything is working, by pressing I can hear the Relays ticking on the board.

Let's Add the Extra Data the Environmental Shield Is Providing

As you probaby noticed, when defining a PIN you can decide whether it being digital, analog or virtual. We'll import the Arduino_MKRENV Library and send our data as virtual pins.

Before the setup() function we are going to declare this function:

In the setup(), we simply remind te board to update Blynk on a certain interval.

Last but not least, we need to update our loop() function using timer.

What If You Want to Automate a Process?

Blynk is really handy if you want to monitor data. If you want to be notified or create an action based on the behavior of the data, you'll have to create this heuristic on Blynk Cloud.

For example, if I want the relay to close when the light is growing over a certain threshold, I'll have to create an event. 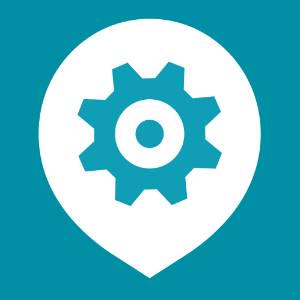 Make Your IoT Cloud Kit Send You Updates on Telegram

Host a standalone monitoring device that can expose and back up relevant information to other mobile devices (i.e. smartphones).