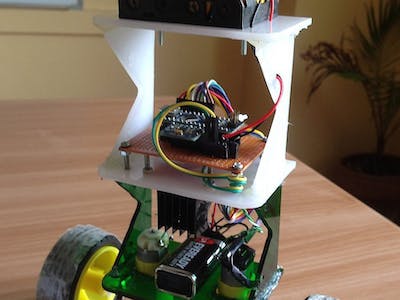 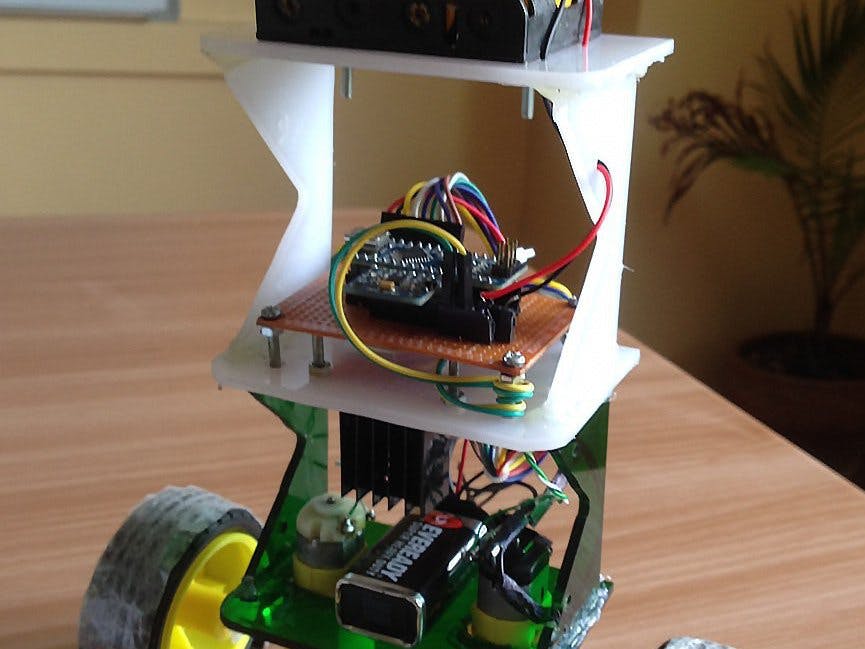 I used Jeff Rowberg's MPU6050 library and modified the MPU6050_DMP6.ino file provided in his Github page. For PID, I used the PID_V1 library by Brett Beauregard. The motor control using the L298N driver is made easy using the LMotorController library. 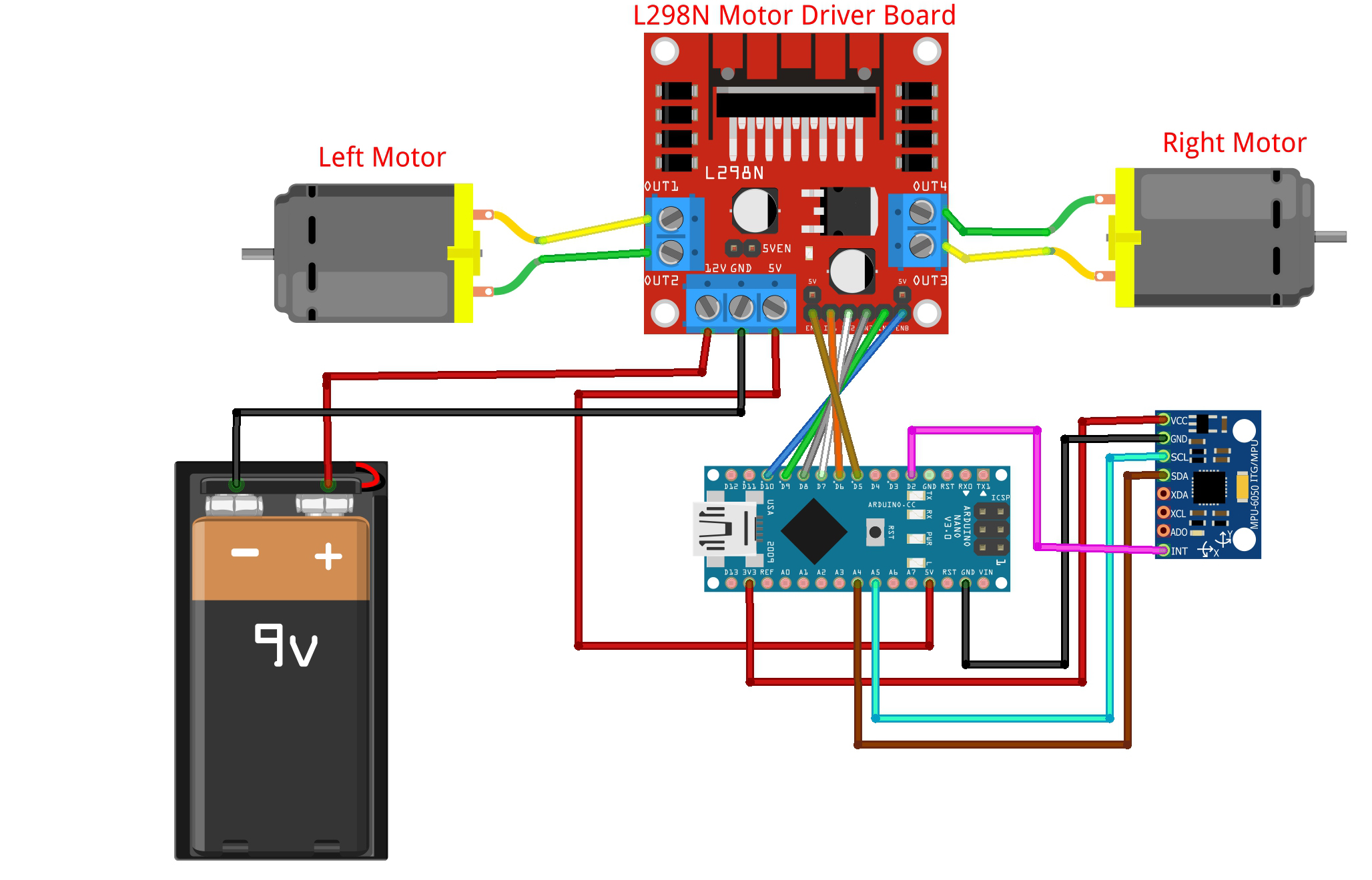