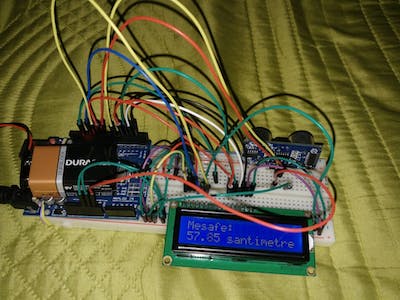 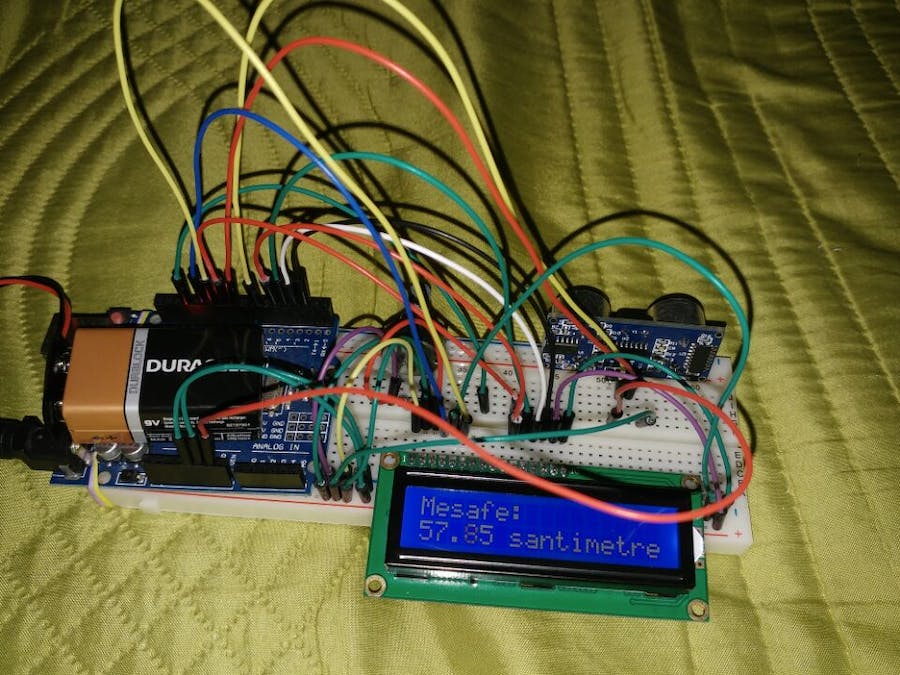 Honestly I always loved this sort of tracking device sorts of things, you know the tiny devices that work miracles in spy movies sort. Thought they were so cool all the time and always hoped that I could get my hands on one, or at least something similar.

Since they don't really sell that sort of stuff outside I got curious if I could actually manage to build one myself. The ultrasonic sensor that was included in my Arduino Starter Pack was pretty much the reason I got into this.

I was honestly thinking if I could make a radar sort of thing with a greater range, both figuratively as a range of uses, and literally, as you know, the measurement range. Although the grim reality hit me as soon as I realized that even lighting up a tiny led took me more than 20 minutes. That's when I knew that I'd have to postpone that dream of mine a bit more.

It was a few months after that when I thought: "Why the hell not?".

I started looking up for projects online, tried to get my coding skills decent enough to make this "dream-device" of mine. And in the end it was pretty much worth it. It's missing a lot of features maybe thanks to my inferior knowledge of software, but it was also pretty much a kickstarter for me to keep new projects following afterwards.

Hopefully this project will also be a kickstarter for anyone that's just got into this stuff, and hope you'll enjoy!

P.S: The text on the LCD isn't in English on the picture since I thought I'd make one using my mother tongue and couldn't get another quality pic since my phone's got some problems atm, but I altered the code so that all the text will be in English.

Download
Tried to keep the Fritzing scheme as simple as possible
ultrasonic_distance_measurer_with_lcd_display_Vh4aUFir0a.fzz 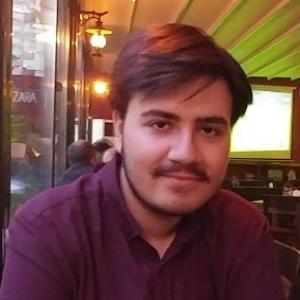 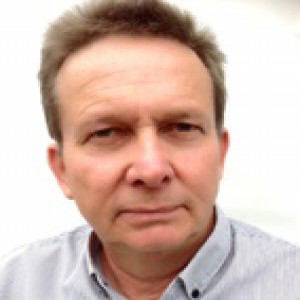 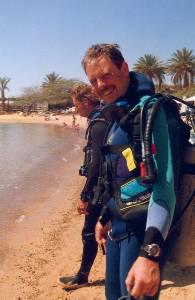 A simple tutorial on getting readings from an ultrasonic sensor