With almost no thermal capacity this station regulates the tip's temperature instantaneously. Solder larger thermal mass with ease, it's magic.

The cheapest micro soldering station ever:

Cut Power the trace underneath the PCB and connect a rocker switch in series.

Remove the pcb from the soldering iron and grab a cable with 4 wires (2 for thermistor, 2 for the heater). Poke an hole in the side of the iron's case, near the yellow nut, to pass the 2 wires and solder them to the thermistor. Use kapton tape to isolate the thermistor pins and to fix the thermistor's glass tip to the iron end with some kapton turns. The other 2 wires connect to the heater and the led with a resistor in series. (watch the polarity of the led) Remove the ball bearing and connect the led in the hole, break the spring post from the other side of the case.

I'm using platformio to build this project. It will stay on github for now
https://github.com/peekpt/MicroSolderingStation/blob/master/README.md 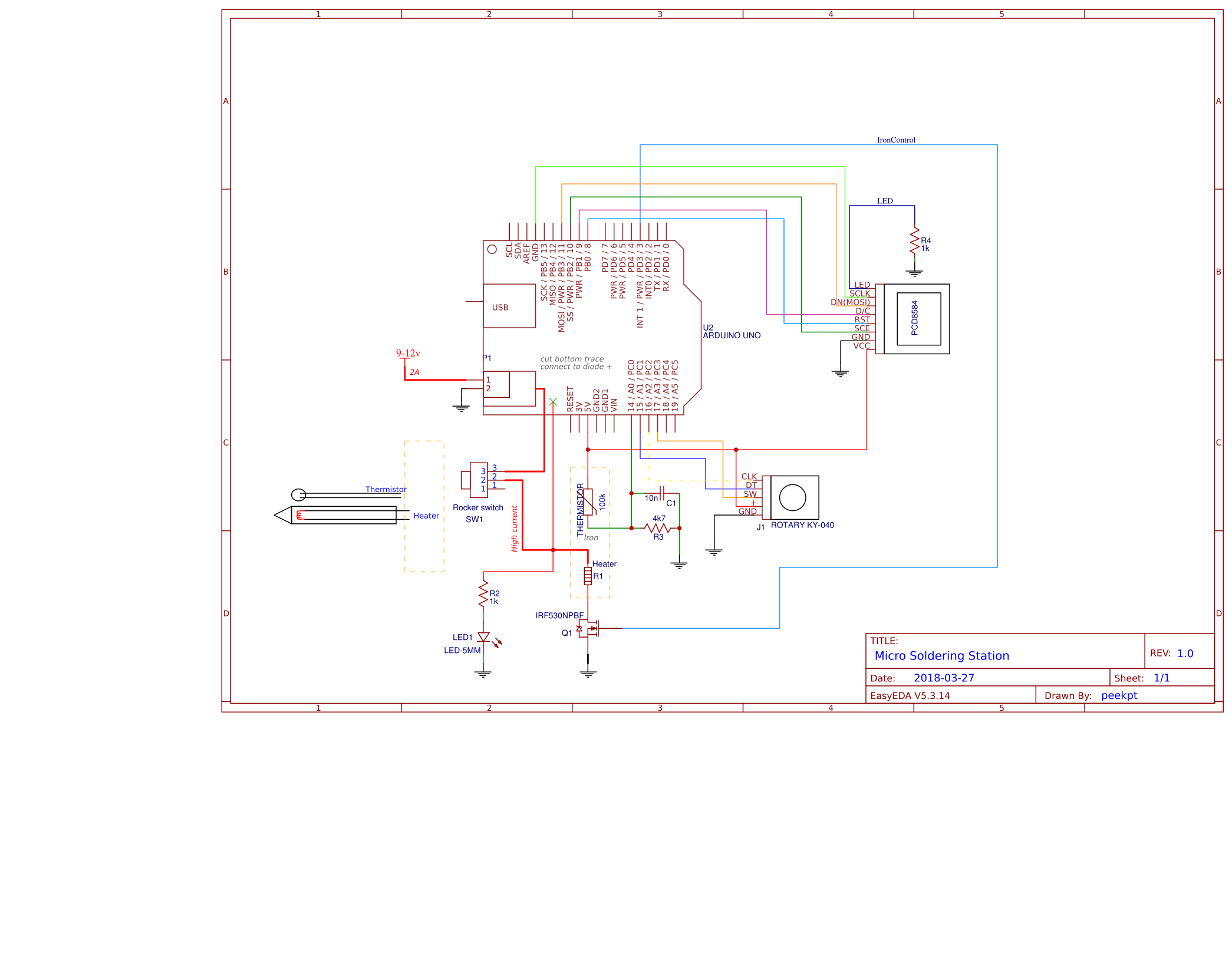 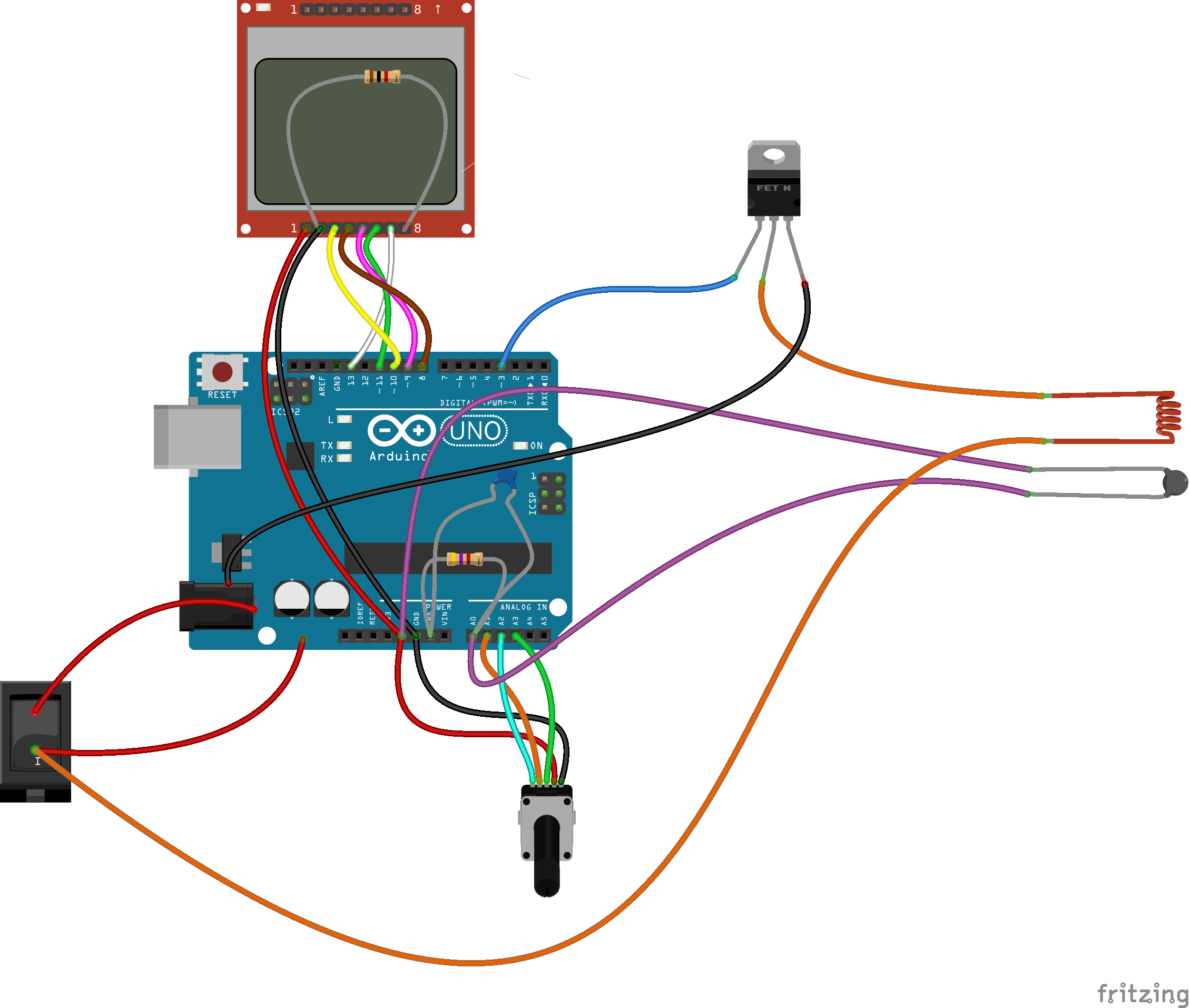 A project for small Weather Station with a central HUB for Home and an external part.