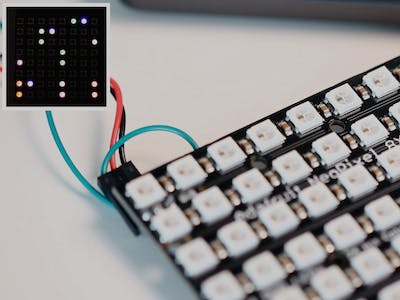 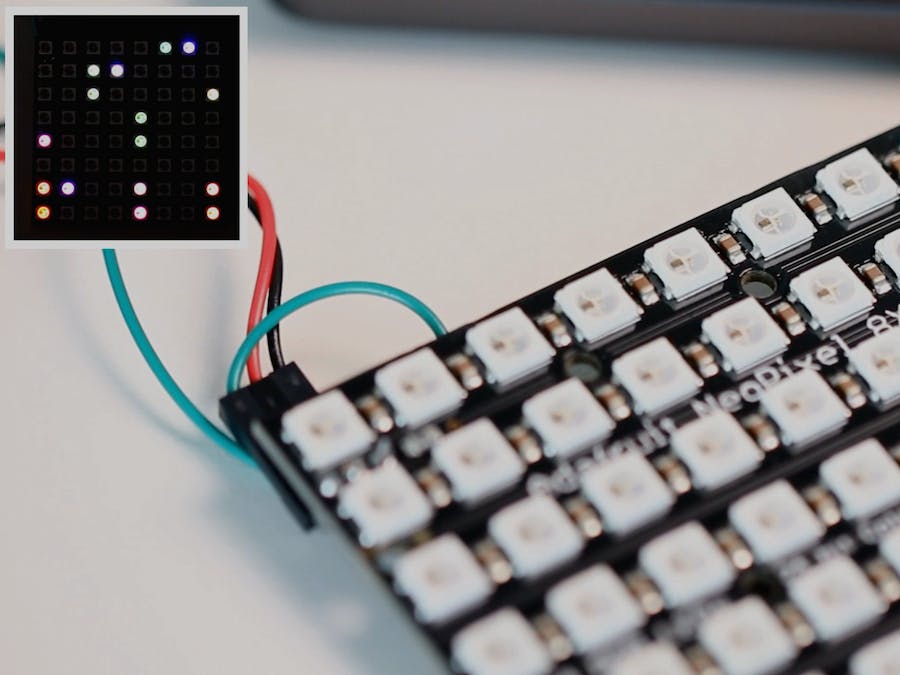 My 6 year old still has no sense of time. When I tell her she can continue to play for 2 minutes before coming to dinner, 30 seconds or 10 minutes could pass and she wouldn’t know the difference. I started setting the timer on the microwave but she couldn’t see it ticking down from her playroom or hear the buzzer from her bedroom. So, I decided to create a portable timer that I could place next to her which would give her a visual indication of the passage of time.

I started with a simple numeric countdown on a 16x2 LCD panel but it really wasn’t very interesting. And, even though she could count and know that 45 is a lot more than 15, it didn’t really give her a sense of how much time was really left. So, I moved to a visual – an hourglass on an 8x8 LED matrix. An 8x16 matrix is really the minimum for a good representation of an hourglass in my opinion; either way, an hourglass isn’t exactly a compelling thing to look at either.

After playing around with a few other visuals and levels of animation, my daughter and I settled on this design – multi-color drops falling and pooling up as time passes. Every few seconds, 1/64 of the countdown interval to be precise, a drop pools up – aka an LED remains on. Once, all the LEDs are kept on, then time is up and the entire LED matrix flashes and the buzzer sounds. To make it more flexible for a variety of situations, different countdown intervals can be selected – 1 minute, 2 minutes, 5 minutes, etc. And, to make it more interesting, the countdown interval can be remotely set by speaking into my Windows mobile phone. Once time is up, I have the option to give her additional time, again by speaking a countdown interval into my Windows mobile phone, even if we are in the same room (as long as I am in Bluetooth range of the LED matrix).

The core components of the project are an Arduino Uno, an neopixel 8x8 RGB LED matrix, and a Bluetooth module. The cool thing about the Adafruit neopixel matrix is that only a single Arduino pin is required to control it so there are plenty of pins left for all kinds of additional functionality. The Bluetooth module is used to communicate between the mobile phone and the Arduino. The Windows Virtual Shields for Arduino app runs on the Windows Phone 10 and enables me to utilize the phone's capabilities in my Arduino sketch.

This is a beginner project and no advanced software or hardware skills are required. Excluding the prerequisites, this project can be completed in 30 - 45 minutes if you have any Arduino. If this is your very first electronics project, I recommend that you spend a couple hours watching a few introductory Arduino videos prior to getting started.

If you make any enhancements or hacks, please leave a comment and let me know how it went. I am really interested to see what kinds of countdown designs you create or how you integrate other Virtual Shields capabilities into your project.

Here are some online resources that I found very helpful throughout the course of this project:

Note: It will take 2-3 hours to complete the prerequisites if you don’t have Windows 10 and Visual Studio 2015 already setup but most of that time is unattended.

Step 1: Connect the LED matrix to the Arduino

I tried a few different LED matrices but I had difficultly getting some of the shield type ones working for this project. They would work fine by themselves but I was unable to get them working when I hooked up Bluetooth. Beyond the physical issues - the shields took up all the pins - there were also technical ones - likely a conflict with D0 and D1 (Arduino's RX and TX pins). So, then I tried the neopixel matrix. It worked perfectly: only one control pin was required and no RX/TX conflicts.

Note: The order of the 5v, GND, and DIN pins vary across manufacturers so double check the labels on the LED matrix before connecting your wires.

Step 2: Test out the LED matrix

Almost all LED matrices come with a library to get you up and running quickly. The Adafruit matrix was no exception as it comes with its own library. However, I prefer the library provided by Nulsom. I haven't looked under the covers yet to see what the differences are but I found the project worked a bit better with the Nulsom library - LEDs turned off consistently when I cleared the matrix and the virtual shield worked more consistently.

I downloaded the library files from the Nulsom website and copied them to my Arduino\libraries folder. Then I launched the Arduino IDE, opened one of the example sketches, and uploaded the sketch to my Arduino. Ahh, pretty lights!

This is the first time I used a Bluetooth module - it was super easy and now Bluetooth will run rampant in my projects. The BlueSMiRF Silver module I purchased from SparkFun is essentially a serial cable replacement. I did have to solder on a male header pin but once that was done, I was ready to roll.

Launch the Virtual Shields app and pair the phone to the Bluetooth module. Refer to prerequisite #2 above if you need instructions.

Finally, push the reset button on your Arduino to restart the sketch.

When prompted speak the countdown time into your Windows phone - i.e. one. Then, the LEDs will start doing their thing.

The key to portability is being able to power your countdown timer independent from your PC. You could use a wall-wart / plug but then you still have to hunt around for a wall outlet. I much prefer to use a portable rechargeable battery charger so that the countdown timer can go anywhere - including the yard.

Charge the charger using your PC or a wall-wart when you get it. Then, connect the Arduino's USB cable into the charger, and voila, the Arduino is powered and portable. 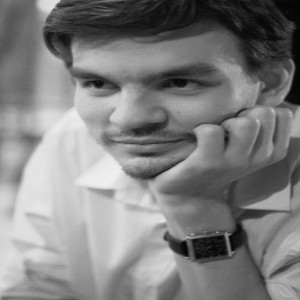