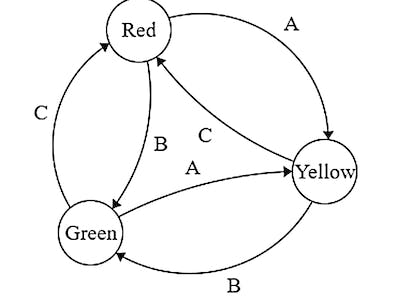 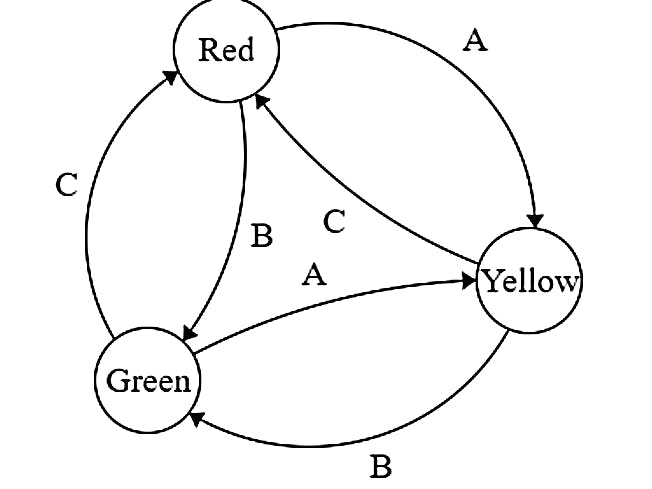 First of all, let’s think about real-time controlling Arduino via webpage:

Advantage: remotely and real-time controlling Arduino without developing and installing any special software and works on variety Operating System (Android, iOS, Windows) as long as it installed a web browser.

Disadvantage: need to have knowledge of web programming

Solution: PHPoC Shield for Arduino has a built-in Web Server and some pre-programmed web application, allowing user to remotely control and monitoring Arduino via Webpage without requiring any knowledge of web programming. See more at https://www.hackster.io/phpoc_man/arduino-websocket-056f16

The pre-programmed web application I used in this project is “Web Remote Control / Push”.

When a WebSocket connection is established, if a button is pressed or released, the web application sends a command to Arduino. For example, when button A is pressed and released, ‘A’ and ‘a’ command is sent to Arduino, respectively.

There are 3 LEDs (Red, Green, Yellow) in this project. I use three button A, B, C to turn on/off these LEDs. When a button is pressed, the current LED is blinked in short time and turned off, new LED corresponding to this button is turned on.

State machine diagram is shown as below.

I made two pieces of codes with the same functionality.

The first one is normal code. The other is State Machine code. 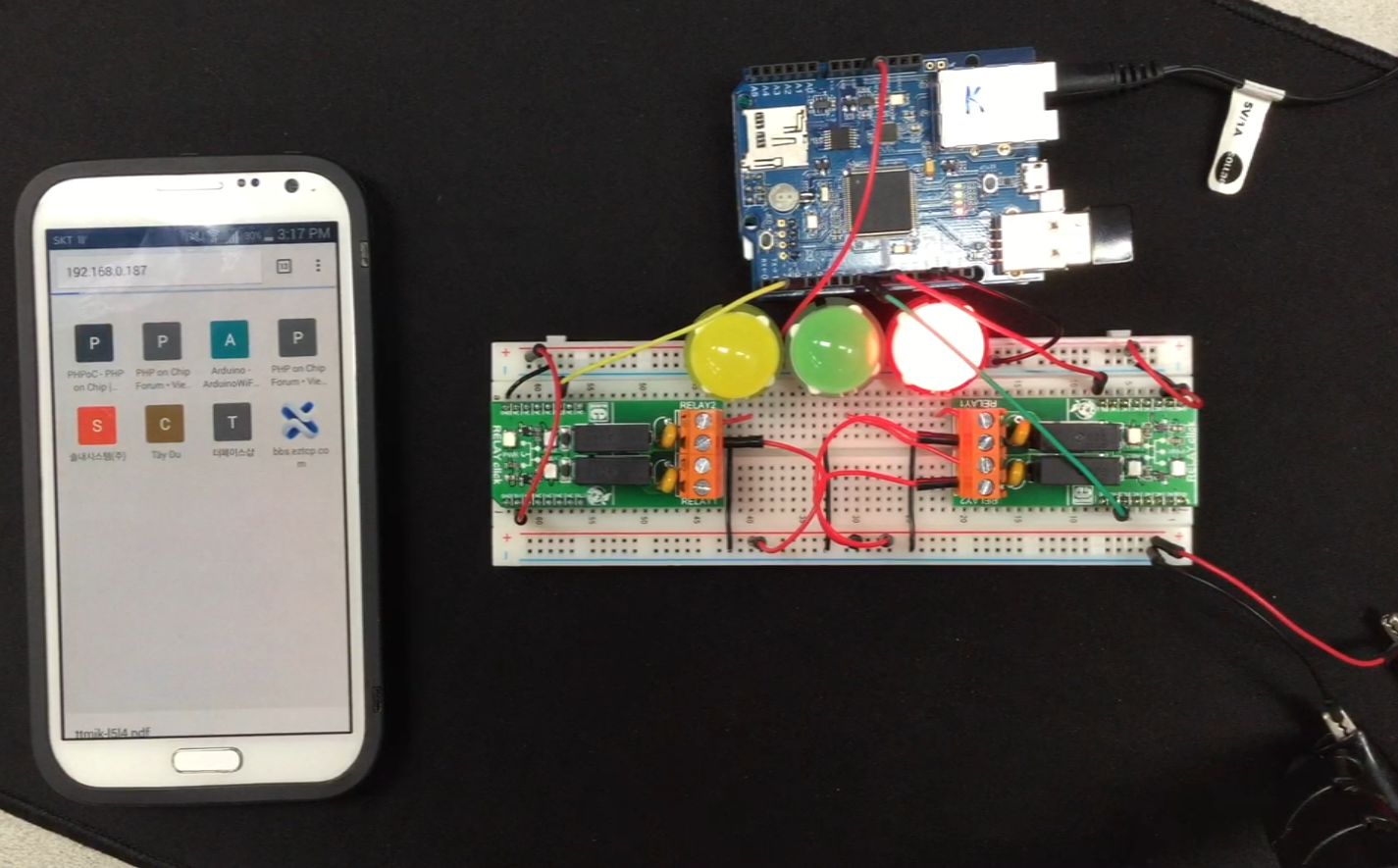 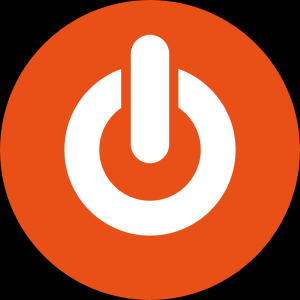 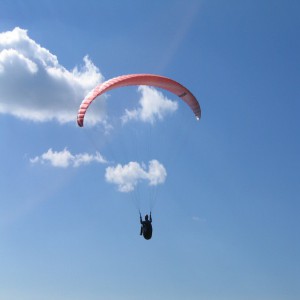 It's a security feature for Arduino. User is required to input the unlock pattern before remotely controlling/monitoring Arduino.

This shows two ways to reset Arduino via web, by software and hardware.

The project shows you how to configure flexibly user variables via Web without hard-coding. Setting Schedule via web is an example.

Educational toy project to show how to write a simple object oriented state machine with your own class hierarchy.