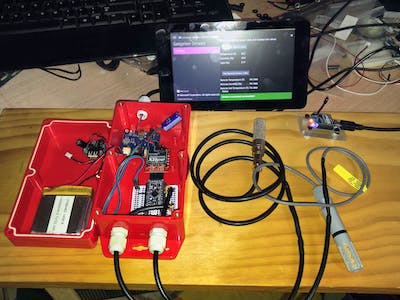 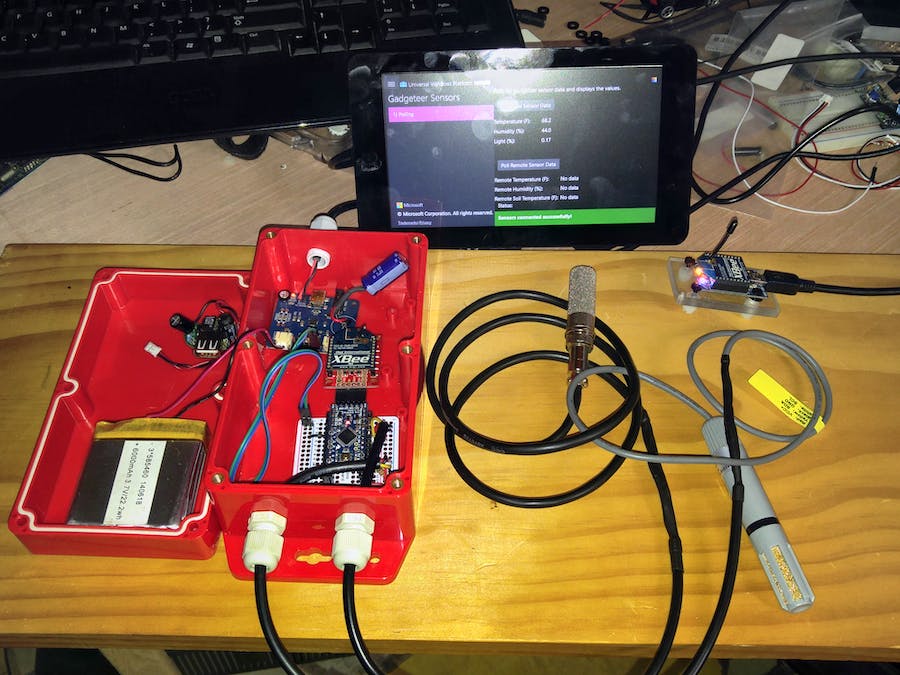 Without doubt, water is the most precious resource we have on this planet.  In agriculture, management of this resource has become extremely important as we recognize the impacts of climate change on our ability to feed everyone equitably.  Precision agriculture is an area of study that has rapidly expanded in the last decade to tackle this problem.  In the United States, ongoing research in precision agriculture has been effectively applied to large agri-businesses at scale.  But what about the small farmer?  These businesses do not have the capital resources to invest in expensive monitoring systems.

One piece of this puzzle is maintaining adequate soil moisture for a given crop.  Many of these small farms operate in microclimates that defy standard weather prediction models.  What if we could bring the analytical capabilities of the cloud right into their fields at low cost?  My prototype project consists of a small network of weather and soil sensors that stream data to the Azure cloud for analysis.  The overarching goals for low cost and ease of deployment factor heavily into the choice of hardware and software.

Each sensor station consists of several sensors tied to a low power micro-controller that is capable of wirelessly streaming data at low bandwidth and long range (hundreds to several thousands of meters).  These stations will be solar powered and designed to withstand environmental conditions of a typical growing season.

The base station will act as the data collector and gateway to the backhaul network.  In addition to the RF hardware needed to communicate with the remote stations, it will include a WiFi connection to an access point with an internet connection.

The weather station has been uploading data to Wunderground for quite some time. You can take a look at about ten months of data here.

The remote stations send data serially via XBee to the base station.  The base station is the Windows IoT device registered with the IoT Hub.  Data collection is performed using Microsoft Azure IoT Hub, Stream Analytics, and Table Storage.  The Azure Stream Analytics job monitors the Iot Hub queue for messages and persists the data to the appropriate Table Storage. No custom code was required to create this data flow!  All of the configuration was done through the Azure portal.  A fabulous jumping off point for learning all things Azure IoT can be found at the Azure IoT Hub Learning Path.

In addition to the hardware and software listed elsewhere in this project, these items were used to construct the stations:

I had originally intended to use the new MKR1000 as the micro for the remote station.  Because the board is built on SAMD instead of AVR, two of the arduino libraries I had intended to use were not compatible.  I spent some time trying to refactor the libraries without success.  This time sink put me behind schedule and I was just barely able to submit this project for the World's Largest Arduino Maker Challenge with only a few hours to spare. Consequently, additional project details , such as wiring diagrams and code snippets, will be added as time permits. The lesson - don't try to rewrite open source libraries for a new board when you have a hard deadline!

It's now time to laser cut and 3D print some weather proofing parts.  A modified DIY version of a Stevenson enclosure will protect the weather station from the elements. A Davis radiation shield will be used for the remote station air sensors.  These enclosures prevent sensor readings from being skewed by direct sunlight, while allowing adequate air flow.  They also obviously protect the hardware from the weather itself! Stay tuned for pictures!

This iteration of the project is for data collection only.  A future iteration will include incorporation of additional remote stations to directly control irrigation systems. Web services for alerting and analytics will be added, in addition to a monitoring user interface. 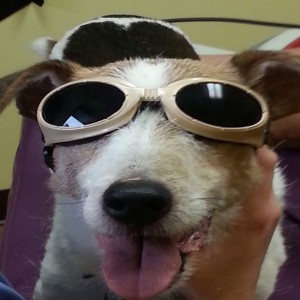 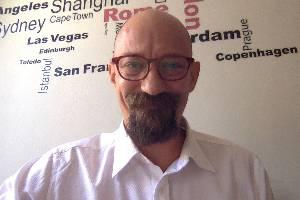 Inexpensive hack to monitor the temperature, humidity, barometric pressure and other factors using Windows 10 and Azure.