Relativ - Build Your Own VR Headset for $100

We couldn't afford an Oculus so we built one

My name is Maxime Coutté. I’m 16 years old and I live in a small village in France where I’m the only teenager. With my best friends, Jonas Ceccon and Gabriel Combe, and my math teacher Jerome Dieudonne (we call him Sensei) we built our own VR headset for $100.

I started programming when I was 13, thanks to Sensei when he created a robotics club. On the first day we were 12 students, the next week we were 3 - yep, you guessed it, the other two were Gabriel and Jonas. I fell in love with VR because of an anime called SAO, but the problem was that the Oculus Rift was way too expensive for me. I talked about this with Gabriel and we both agreed that we should build our own VR headset. That got us into the math and physics behind VR (quaternions, proper acceleration, antiderivatives…). Then we bought the cheapest components we could and we reinvented VR. Now using FastVR and Relativ you can build your VR headset too.

Thanks to this project I’ve had the incredible fortune to meet amazing people, including the chief architect at Oculus, Atman Brinstock. He gave me a precious piece of advice: "open source it". I deleted all the code I had, and started rewriting it all from scratch, better. And I convinced my two friends and our math teacher to put the project into open source.

First you will need the following components:

Have a look at the Github: https://github.com/relativty/Relativ

You can either install it using Git or direct Download. Or from the command line:

Make sure you have all the libraries needed installed and upload the following program to the Arduino:

I would love to hear about what you’ve experienced building the headset or help if you have any questions. Ping me at maxime@relativty.com or @maximecoutte.

Schematics for Arduino uno or Due 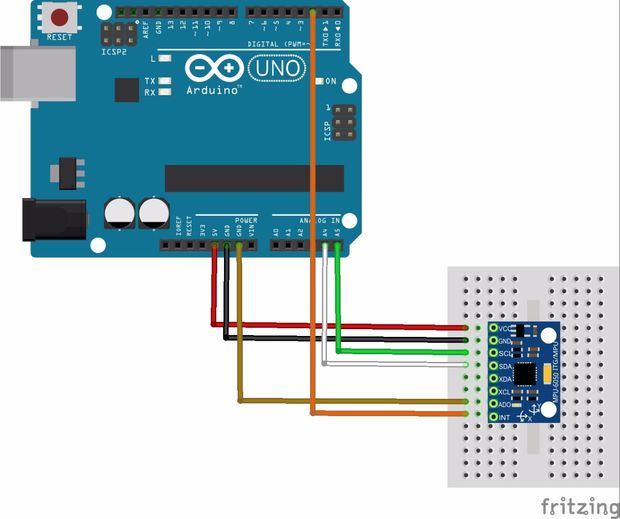 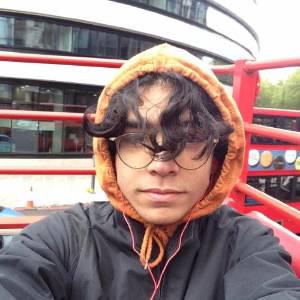 Create an Arduino and Unity3D interactive experience with no latency! ⏱