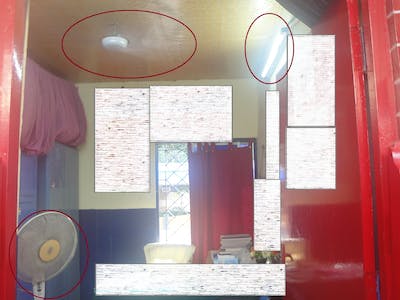 An IoT device to automatically switch on/off electronic appliances based on the availability of human beings, especially in public services. 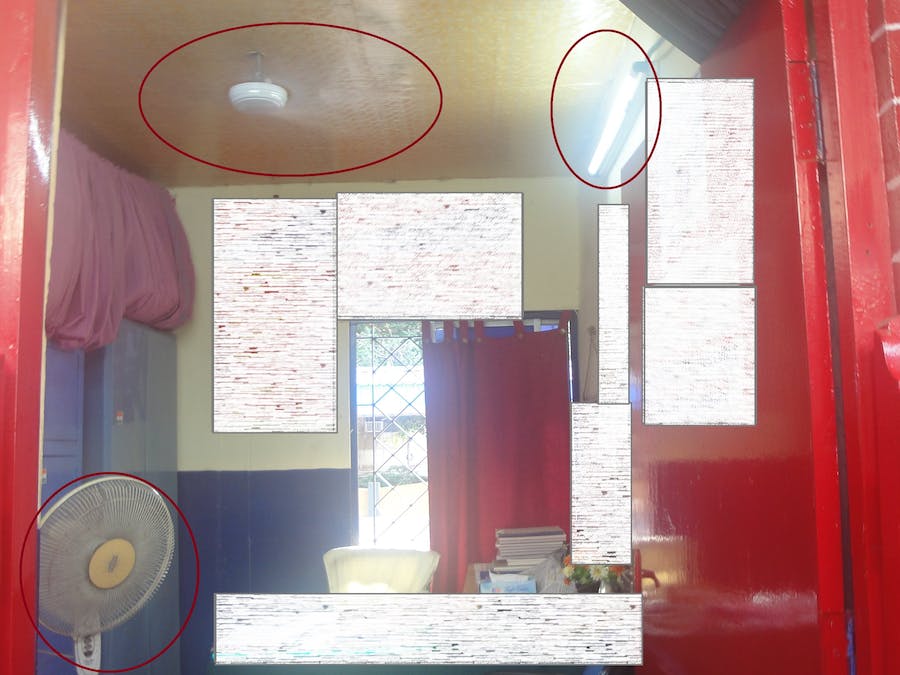 An IoT device to automatically switch on/off electronic appliances based on the availability of human beings, especially in public services.

Public Services Department and other government premises are the places where there are large numbers of human beings move around often. When people are available in a specified area, electronic appliances like fans, lights and nowadays air-conditioners are turned on for the ease of living.

There are many sub-departments in Public Services like railways, buses, museums, libraries and so on. All the officials of those departments were allocated specific rooms inside the premises.

Rooms belonging to the specific departments and at the places inside the premises where people are surrounded with are well-equipped with electronic appliances. The appliances once turned on at the start time are switched off only after the end-time. And between the start and end times, it is not always human-beings are present on the rooms/premises. People might wander around the premises for monitoring, etc.

When the officials or public leave the rooms, they may not get the thought of switching off the appliances. And it is wise to automatically turn on/off the electronic appliances based on the presence of human beings in specified area, especially on the premises of the Public Services.

There are witnessed use-cases, where people are not available in the rooms for more than an hour or so, but electronic appliances are Turned On, till they return back to the room (or) till the end-time.

Auto Power Controller is designed in such a way, to automatically switch on and off the Electronic appliances at Government Premises based on sensing of the availability of human beings. This approach will definitely result in reduced power consumption at public service departments like Railways, Government Office Premises, Libraries, and Museums and so on.

By this approach, it will result in power saving and thus cost reduction on the working expenses of the Departments of the Public Services.

To the first step of this design, Automation could be adopted to a specific department of the Government and observe the result, later then expand the same to other departments too. 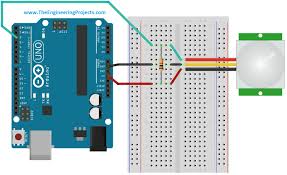 A blind assist tool that provide obstacles notification and GPS location to the guardian / authority via SMS.