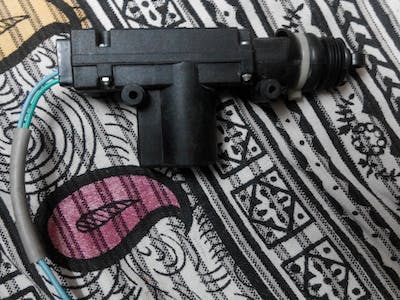 Type your set password using the keypad and open the door lock. 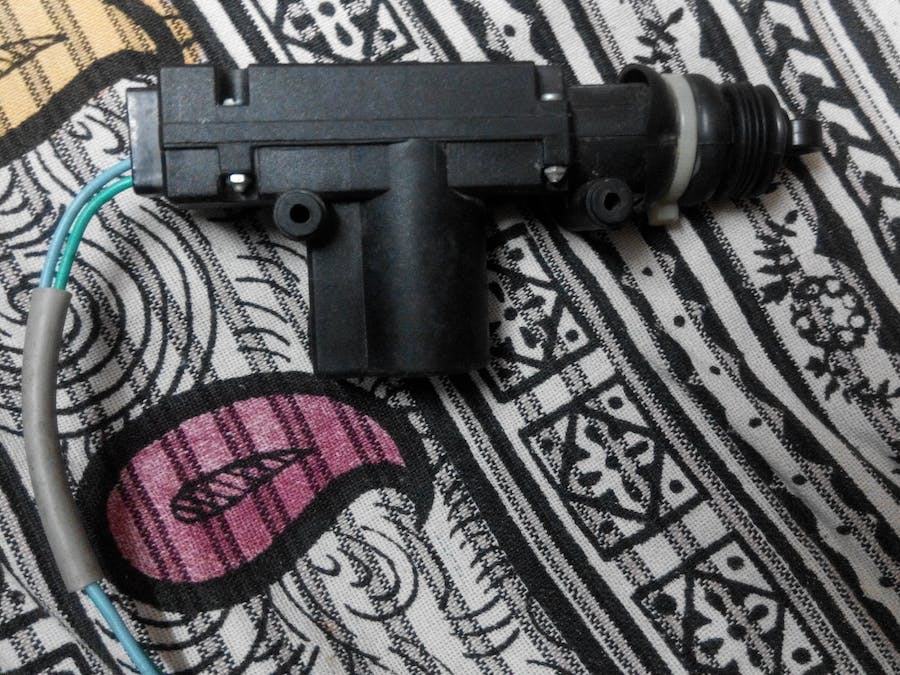 Type your set password using the keypad and open the door lock.

There are numerous websites that have posted this project & it is present on various youtube channels , and maybe even this website has a few of these. So, being honest, its nothing original. But I might be able to explain and display in a simpler and more informative manner.

The major component of this project is the matrix keypad. I have used a 4x4 membrane keypad which looks like this:

The keys on the keypad are basically push buttons. These button switches are 'closed' when pushed and once the force is released, they go back to their natural state i.e. 'open' .

Scanning is done with 4 keys configured as outputs and 4 keys as inputs. I made all the columns the inputs using input pullup resistors, and all the rows the outputs. Using programming, all the rows are made LOW one by one, multiple times in a second. So, when a key is pressed, the corresponding column becomes LOW. The state of the input pins to which all the columns are connected, is read, multiple times. Whenever a LOW state is read, it means that a key in that column is pressed. If a certain row is low and at the same time a certain column is low, then the pressed key is determined.

This is shown in code 1. I wrote this code myself because I wanted to upload it to stm32 board and the KEYPAD library wasn't compatible. With this code, you'll understand what I explained above. Or you can simply use the keypad library and run the 'customkeypad' example. Both will serve the same purpose. But that code won't explain you the working.

Using serial monitor, each key that is pressed is displayed on the screen. This is shown in video 1.

Now, the component that will be used as the lock: 12 V linear actuator. It looks like this.

This is operated using L293d IC which is otherwise commonly known as the 'motor driver' IC. This IC is conected to the 12v supply. It takes inputs from the Arduino i.e. 5v input, and outputs 12v to its output pins (to which the actuator is connected). So, when the password is correct, pin 11 is set high and pin 12 is set low. Pins 11 and 12 are connected to the inputs of the l293d. Hence, the actuator is pulled inside and the door opens. shown in video 3. 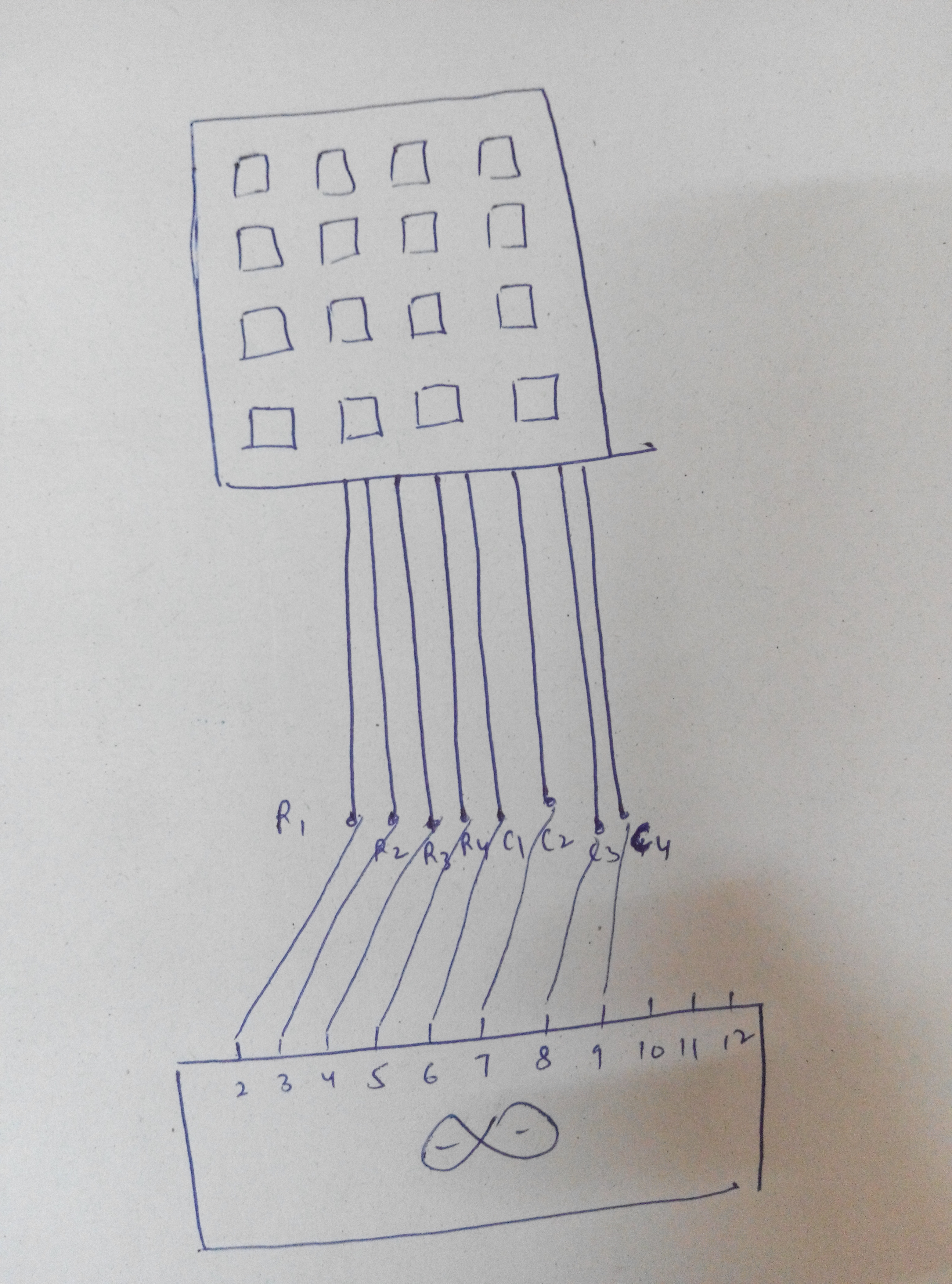 Download
Connect actuator where the motor is connected.
Connect pin 8 to 12v 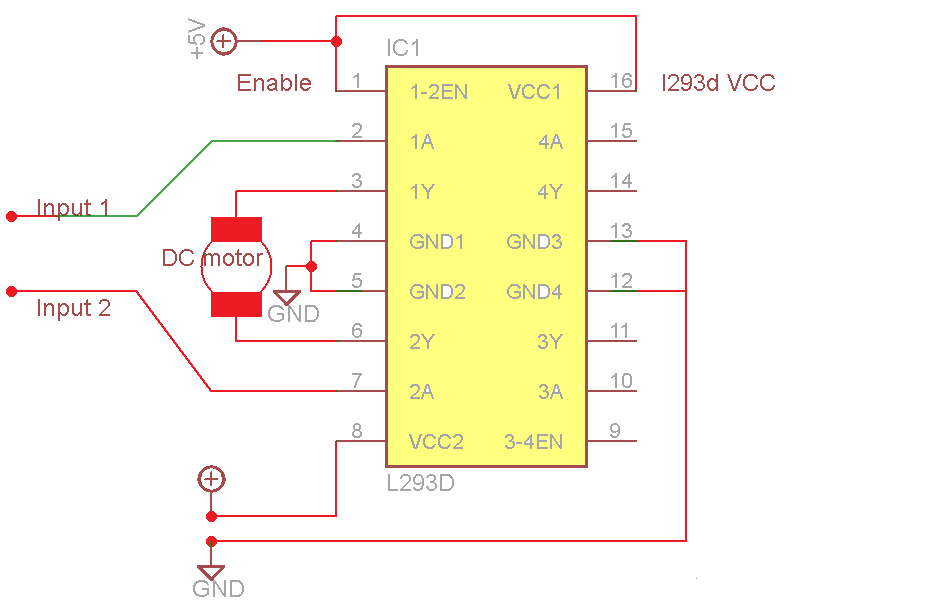 Download
The actuator is pulled outside in normal case (i.e. the door is locked).
When the password is correct , it is pulled inside and the door opens
VID_20160924_201528.mp4

A lock that can be controlled from a smartphone using an app.

This is a simple project made with Arduino Uno R3. The aim is to control a door lock without keys but using a smart phone instead.

Here we are with the classic RFID door lock. It's classic in that whole. We live in the future and take it for granted at this point.