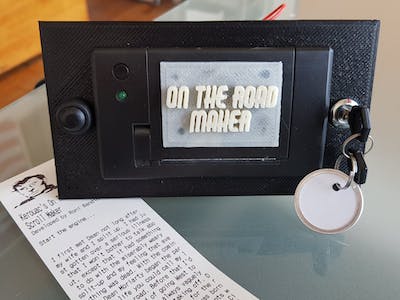 A little tribute machine that prints On The Road novel in a scroll paper. 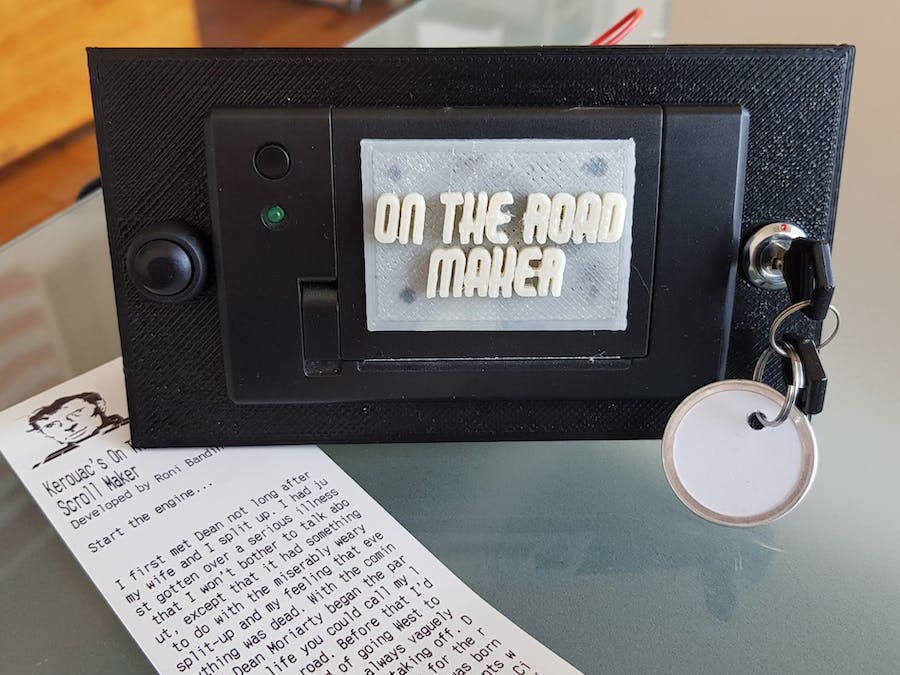 A little tribute machine that prints On The Road novel in a scroll paper.

On The Road Scroll Maker demo

On The Road is a novel by American writer Jack Kerouac, based on the travels of Kerouac and his friends across the United States. The manuscript was typed on what he called "the scroll"—a continuous, 120-foot scroll of tracing paper sheets that he cut to size and taped together, so I made a small machine using Arduino and a thermal printer to print On The Road scroll as a tribute to the best writer of the beat generation.

The machine starts with a car key like switch and the case was made with Annet A8 Prusa like 3D Printer.

Known problems: In this version, words are cut according to roll width but I will create a software mod so words are always complete.

On The Road Scroll Maker could be a weird project for most people but I'm sure that Kerouacs readers and fans will like it somehow.

“Nothing behind me, everything ahead of me, as is ever so on the road.” - Kerouac 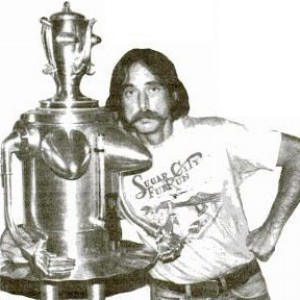 Use a joystick to control a classic drawing toy through two DC motors.

What if an old IBM keyboard was converted with Arduino so it continuously types like Jack Nicholson in The Shining movie?

Arduino Rotating Platform Based on NEMA17

Build the Machine that Destroys what it Creates