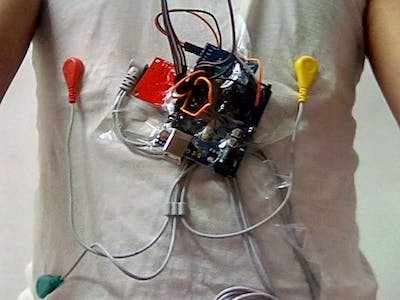 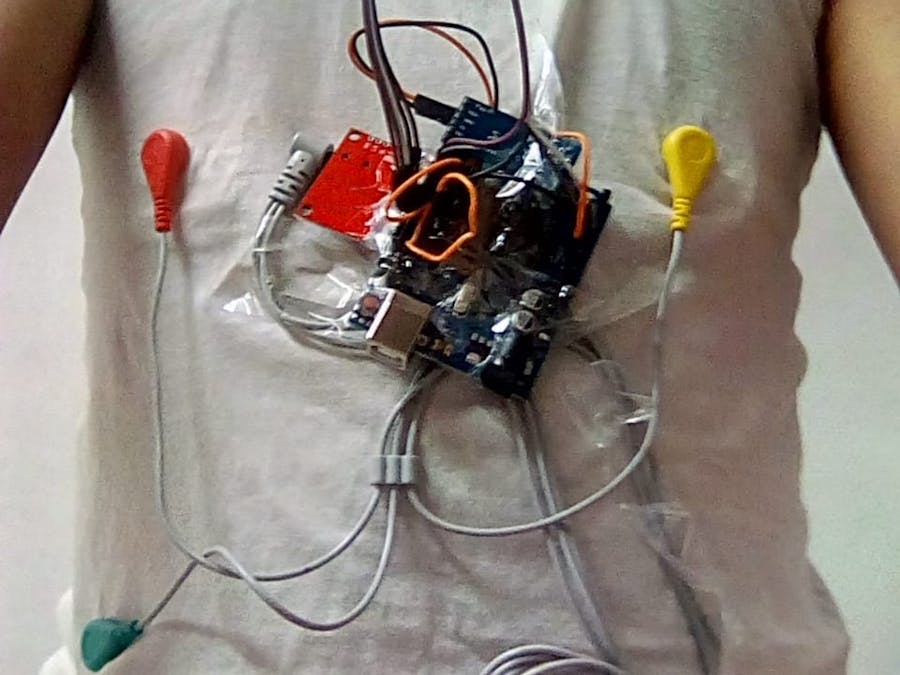 I was reading news when we noticed a survey depicting deaths per year so I decided to make something that would help the patients to detect a disturbance in heart's electrical activity and the patient can contact a doctor immediately. I did plenty of research about heart's electrical activity and finally came up with idea of an IOT based E.C.G.monitor that can be worn and is easily accessible by all. I hope that it will help doctors to take instant actions and avoid preventable deaths.

World health organization says that an estimated of 17 million people die each year from myocardial infarction.

The number given in the above data can be reduced if people notice the disease in advance and take instant actions, but it cannot be detected until it is in its late stages and preventing it after that is very difficult.

This device will help in vastly reducing the number of deaths from heart attack by showing the patient his/her live E.C.G. and if anything disruptive happens in the E.C.G. reading, the application will instantly notify the wearer and make a call to all the emergency contacts and will also call the ambulance in extreme situations.

Here are some pictures that show the placement of the components

In the above demonstration all the components are shown separately for better understanding of the functioning, but in the final model all of them will be on the vest which will be worn by the patient.

Download
PLEASE TRANSFER THIS .APK APPLICATION TO YOUR MOBILE AND INSTALL IT
ecg_final_copy_zwzYf9bqFR.apk

Download
This is the .obj file of the project and it shows all the components and how they will be placed including the vest, the skeleton, the heart and all of the electronic components
ecg_monitor_Ge2U8Oah6F.obj 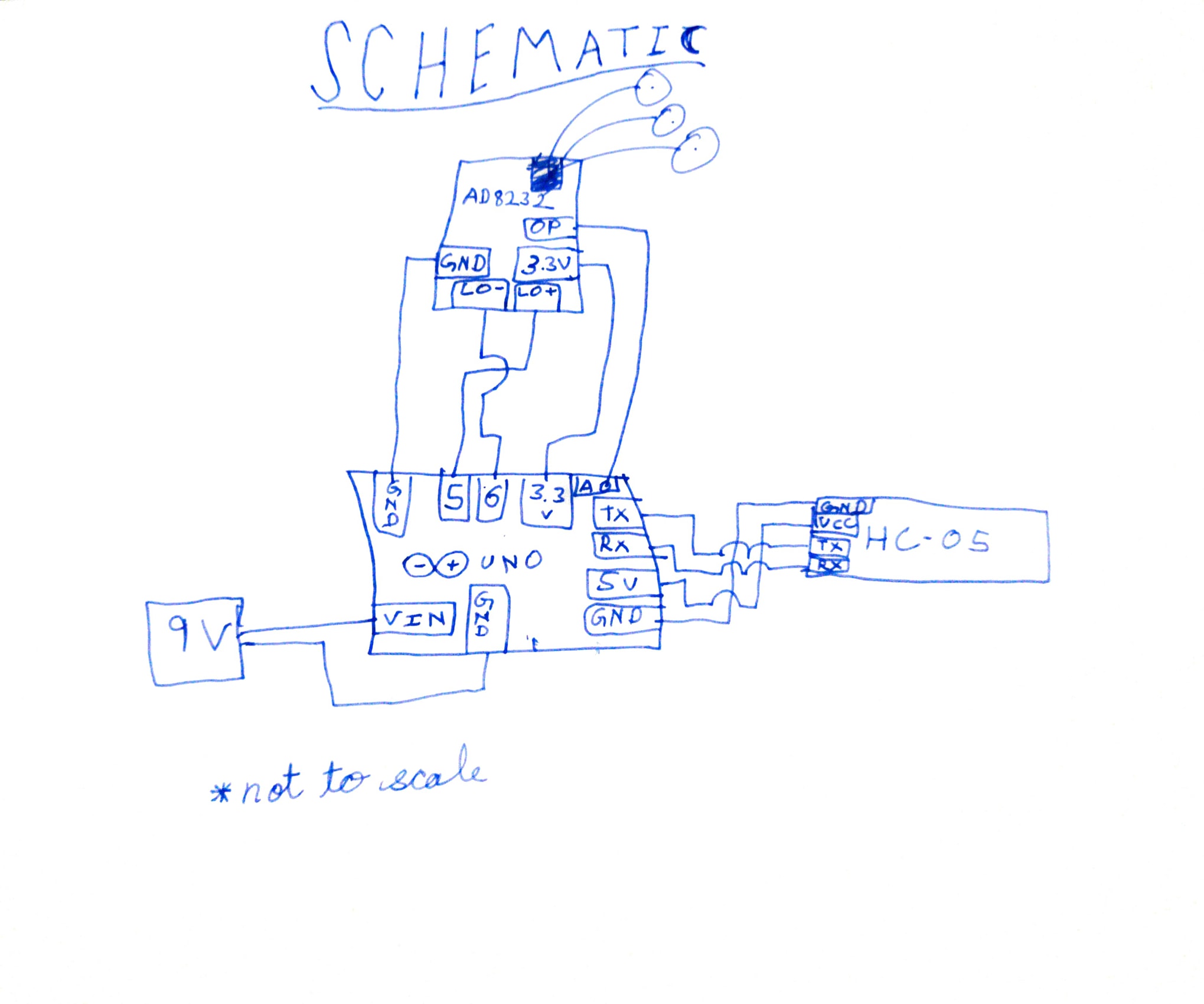 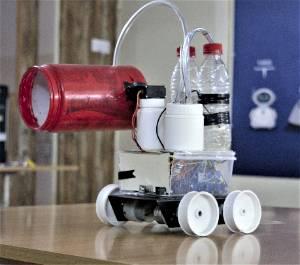 A complex and easy to use IoT solution to monitor heart rate.

Hook up your Arduino to take a look at your ECG, respiration and heart rate using TI's amazing ADS1292R chip.

Monitor to record temperature and humidity, store 24 hours history and display these in a graph. Battery level monitor screensave.

Temp and Humidity Monitor with Graphs and Battery Monitor

This small project shows the current data of coronavirus outbreak of different countries in realtime on a 2.4 inch TFT.