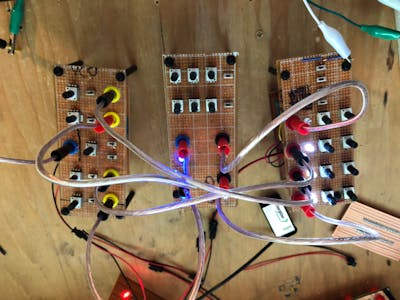 Arduino-based digital hardware synthesizer modules. Goal was to design something to be cheap and super easy to build. First iteration.

Project in progress by Daniel Sinderson 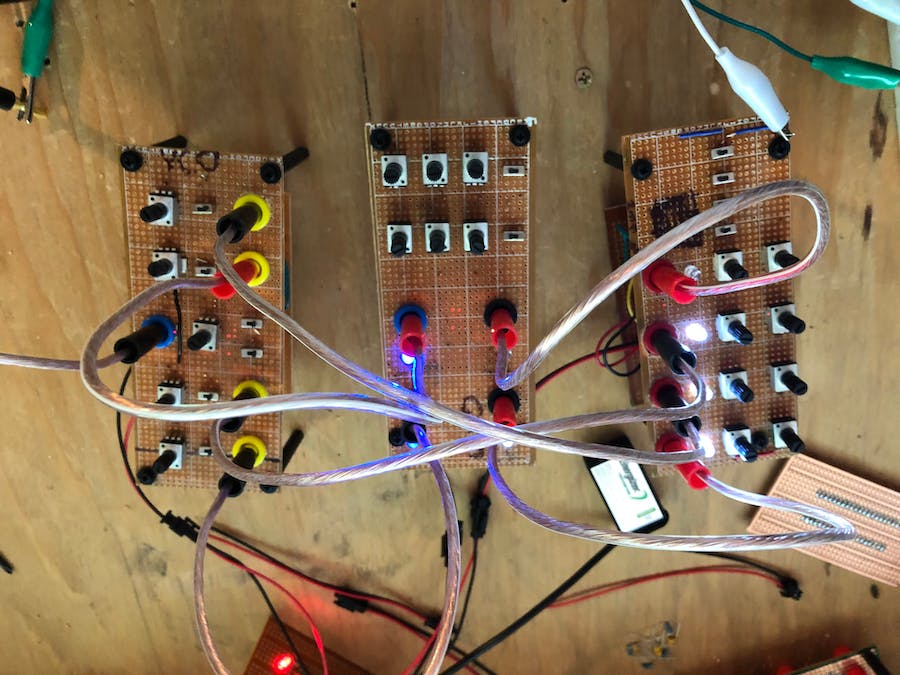 Arduino-based digital hardware synthesizer modules. Goal was to design something to be cheap and super easy to build. First iteration.

I love noise. A lot. In pursuit of deeply textured noise machines, I've been tinkering around with lo-fi digital synthesis for a little while now (https://github.com/scraptured/Arduino-Synthesizers). Unfortunately, most of them are, well, limited. Most of my attempts have either hit the deeply textured noise goal but at the cost of all musicality, or are capable of only the merest beeps, boops, and warbles. MCUs only have so many clock cycles and pins to play around with, and they get used up super quickly when designing little noise machines. Which is where modular comes in.

Like any good lover of noise and aspiring maker of machines that make it, I think modular synthesizers are radical. They are also prohibitively expensive. I'm a stay-at-home dad with very (very) little disposable income so something that costs $300 and doesn't even make any noise until I've also purchased a handful of other $300 things isn't really an option. On the flip side, the DIY modular systems I come across, while extremely cool and inspirational, always seem more complicated than necessary by avoiding MCUs: requiring a dozen or so different ICs and (sometimes) nontrivial peripheral circuitry. So, I wanted to make a system that was suuuuuuper simple, requiring just a handful of the same parts in each module and ridiculously basic peripheral circuits.

Okay, so still just beeps, boops, and warbles. In its defense, only three of the eight modules are currently prototyped, and one of them is being badly mismanaged in this video (it's the envelope generator; I'm using it to modulate the VCOs' frequencies). While only these three modules have prototypes at the moment, all eight have been tested on breadboard circuits and the first iterations are done. I'm moving on for a little while to different projects so I decided to get this up here before I forgot -- like I usually do.

All together, the tested modules include the following:

Hopefully someone out there will find these useful and/or inspirational for their own project. And in a few months time I'll probably have the second iteration up here.

Here they are! All are .ino and can be uploaded to an Arduino nano using the Arduino IDE. Obviously, if multiple versions exist, choose the one with the highest number -- the others cannot be trusted. =) Also, if you encounter any bugs or oddities or inconsistencies feel free to let me know!
https://github.com/scraptured/DIY_modular_Arduino 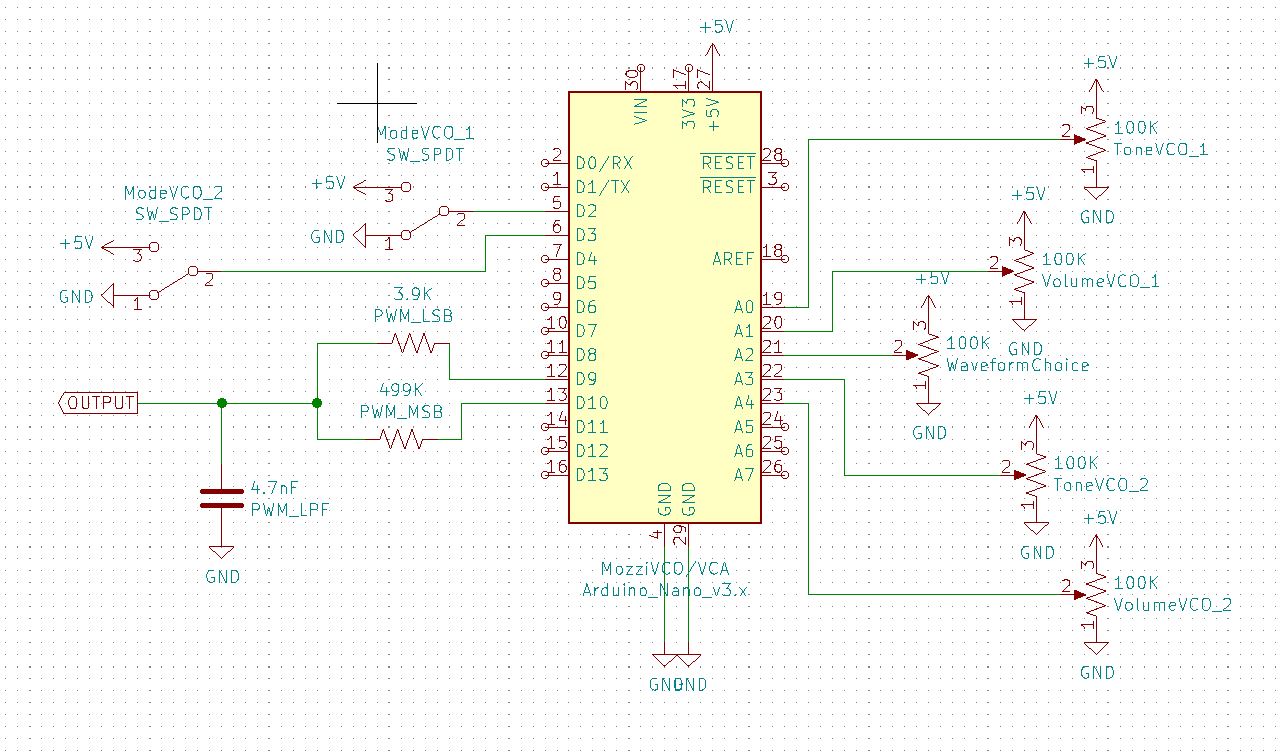 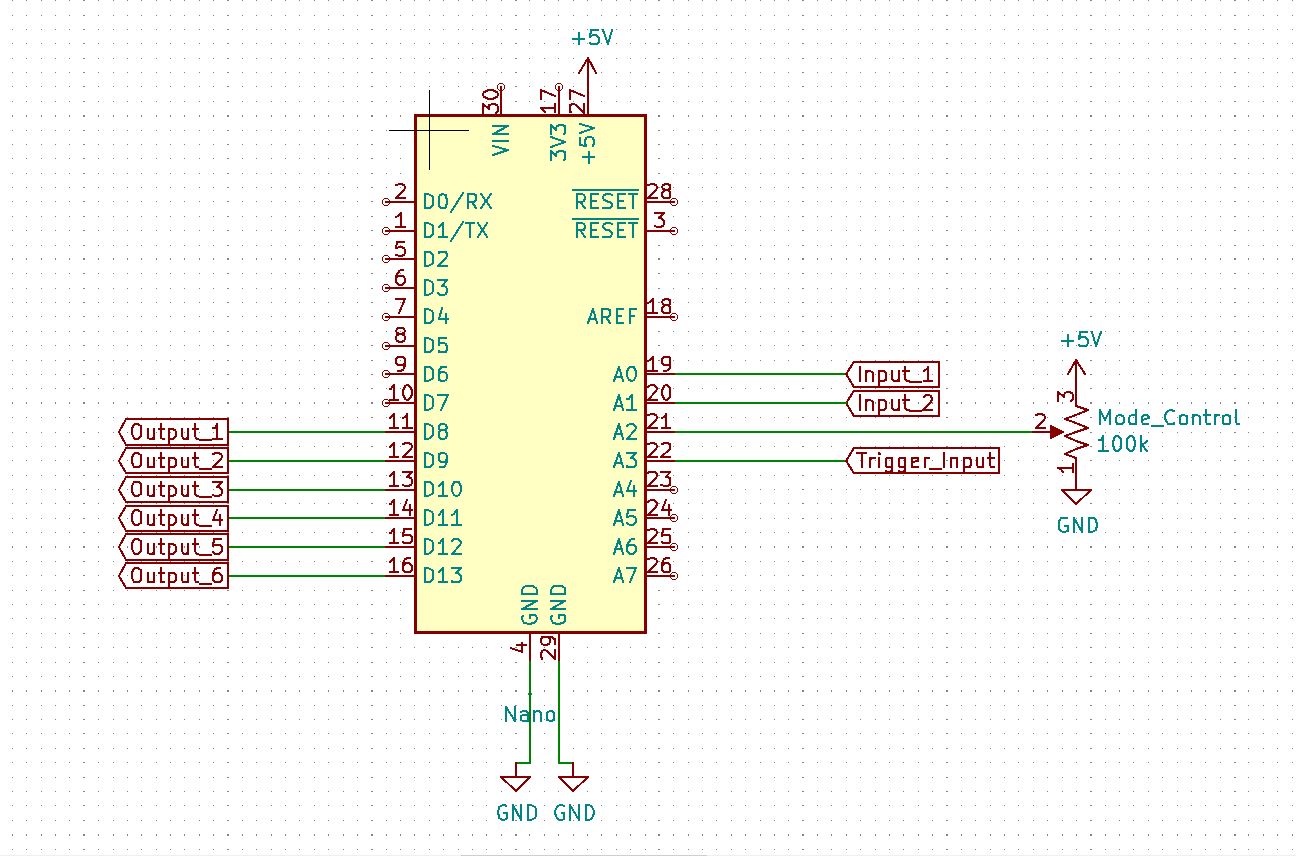 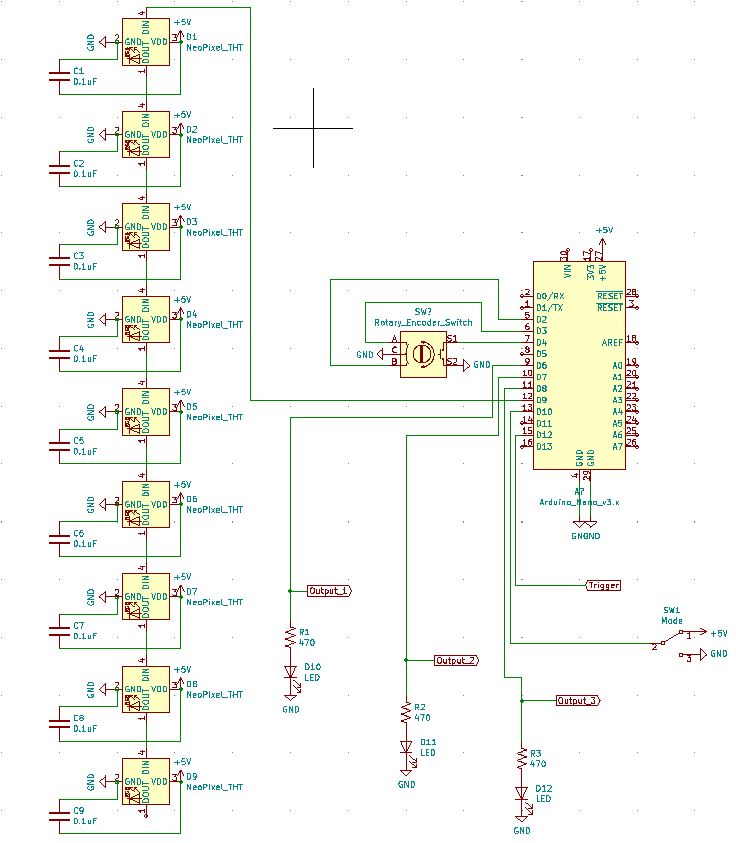 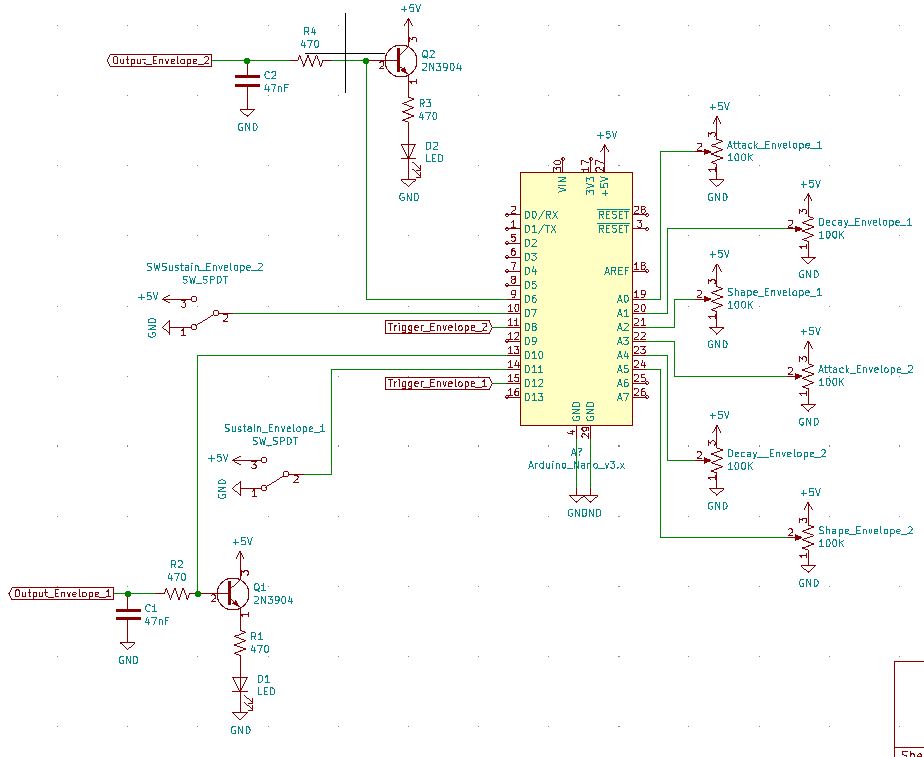 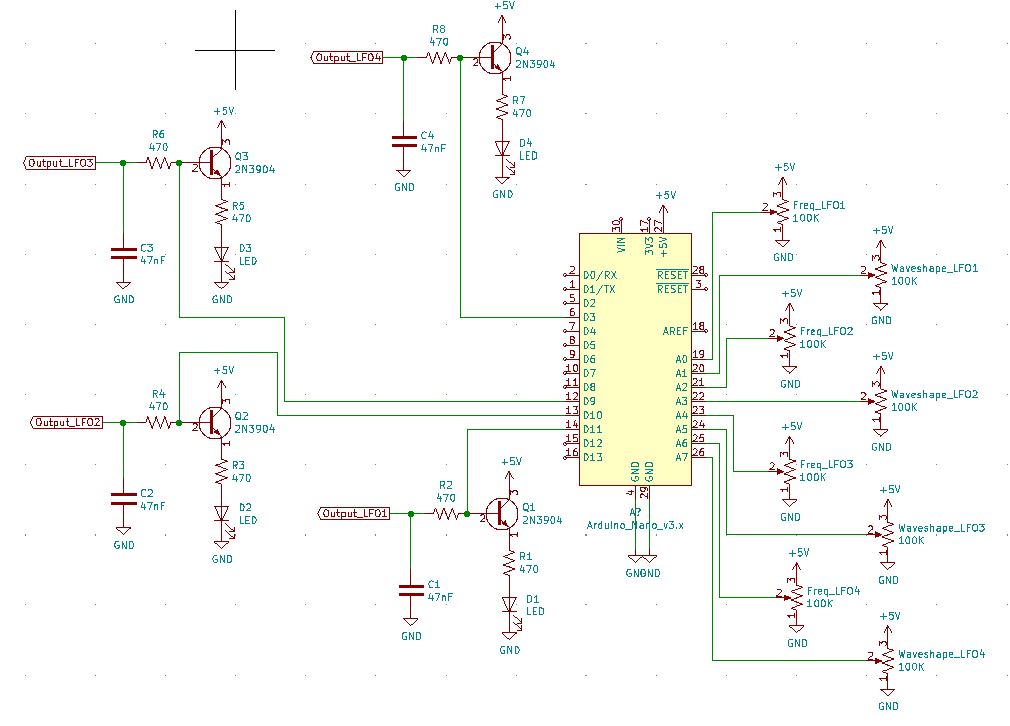 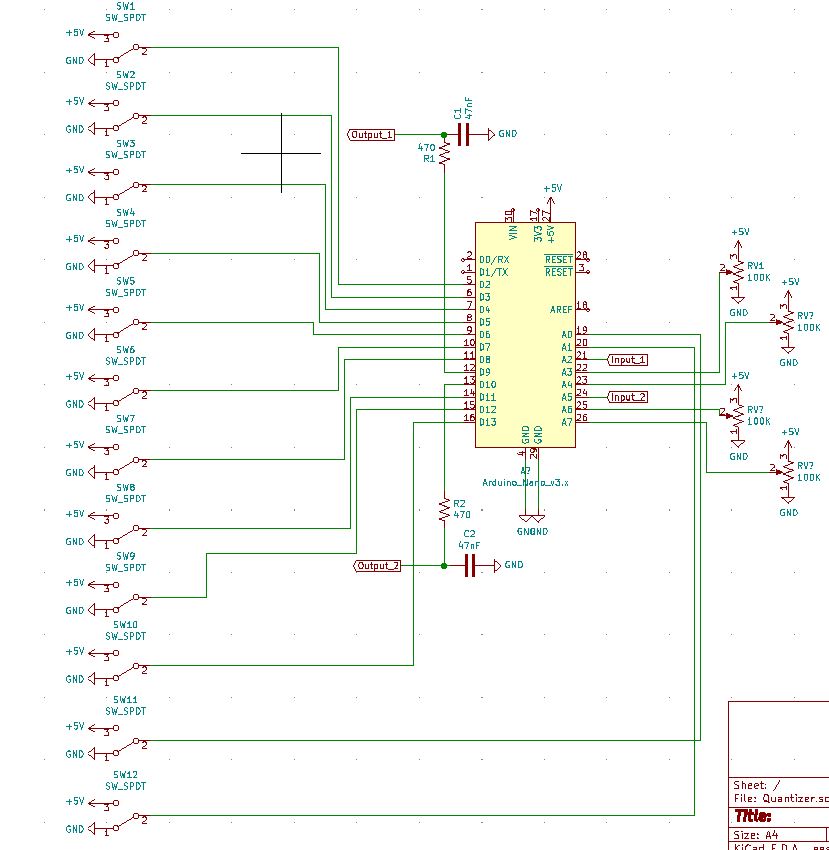 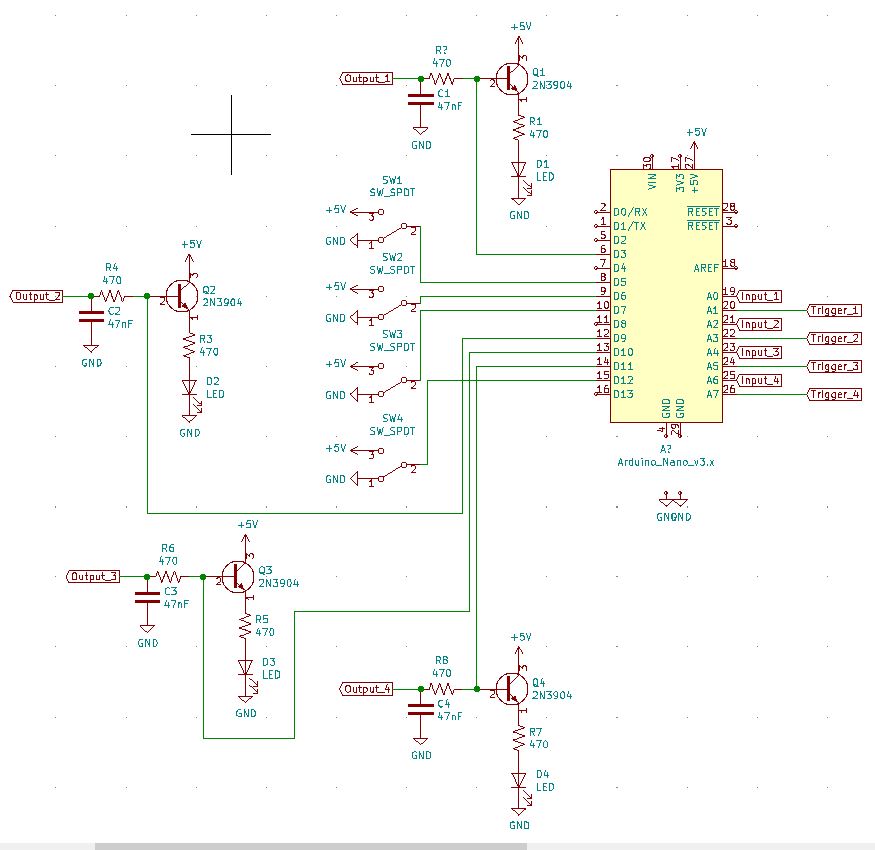 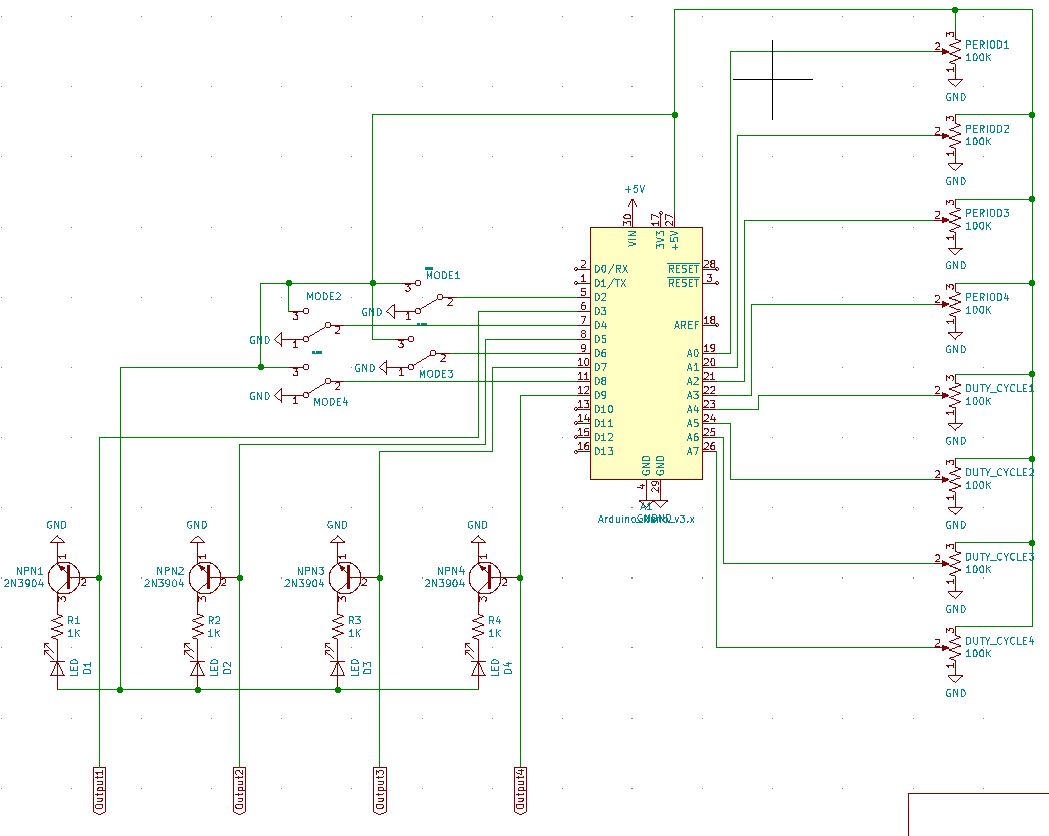 A small noise/drone synth with percussion mode. Made using the Mozzi library and two Arduino Nanos.

Every now and then, we find some cool stuff that we just absolutely have to try for ourselves.

Project in progress by Alexey