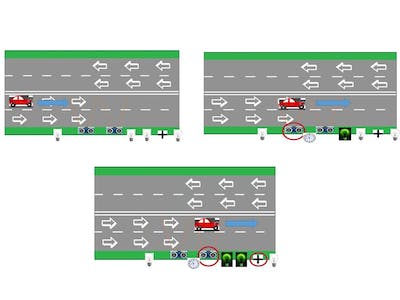 FSM that allows to identify the direction of the object. 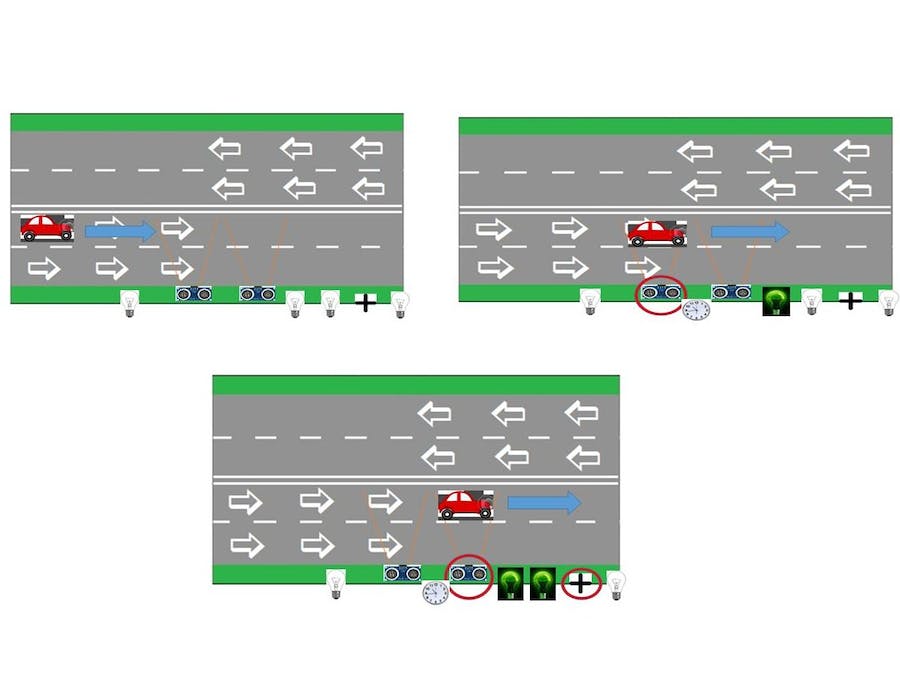 FSM that allows to identify the direction of the object.

As an example of practical application of the project I present one of the possible implementation solutions, which is the detection of sequence on High

way and which still has the following functionality:

Sensor 1 detects the vehicle. This detection activates a timer and activates sensor 2. If the sensor is activated ahead of time the sequence is considered correct and counts the number of cars passing in the correct direction.

Since sensor 2 only activates after sensor 1 detects an object, the car in the wrong sequence will only be detected by sensor1 for the first time. As sensor 2 will not be activated in the stipulated time after this time, an alarm will be generated.

FSM - The objective of this work was to build a very versatile finite states machine that can "perceive" the direction of the object and generate alarms or orders.

Other possibilities of application of the finite state machine

Security - We can adapt the state machine to generate an alarm when the sequence is detected in the fall of children to a pool.

Domotica - we can see the meaning of a person moving in a corridor and lighting only the necessary lighting. We can also control the direction of the car by opening gates or lighting house lights, etc... It is a machine of states that with small adaptations will be very functional in an intelligent building management system.

FSM that detect the direction of the object with the ability to generate alarms or orders. In this particular case of application by way of example, we have chosen a detector of direction of cars in a Highway, and we increased the possibility of counting the cars in the right direction and generating alarms for the cars in the wrong direction 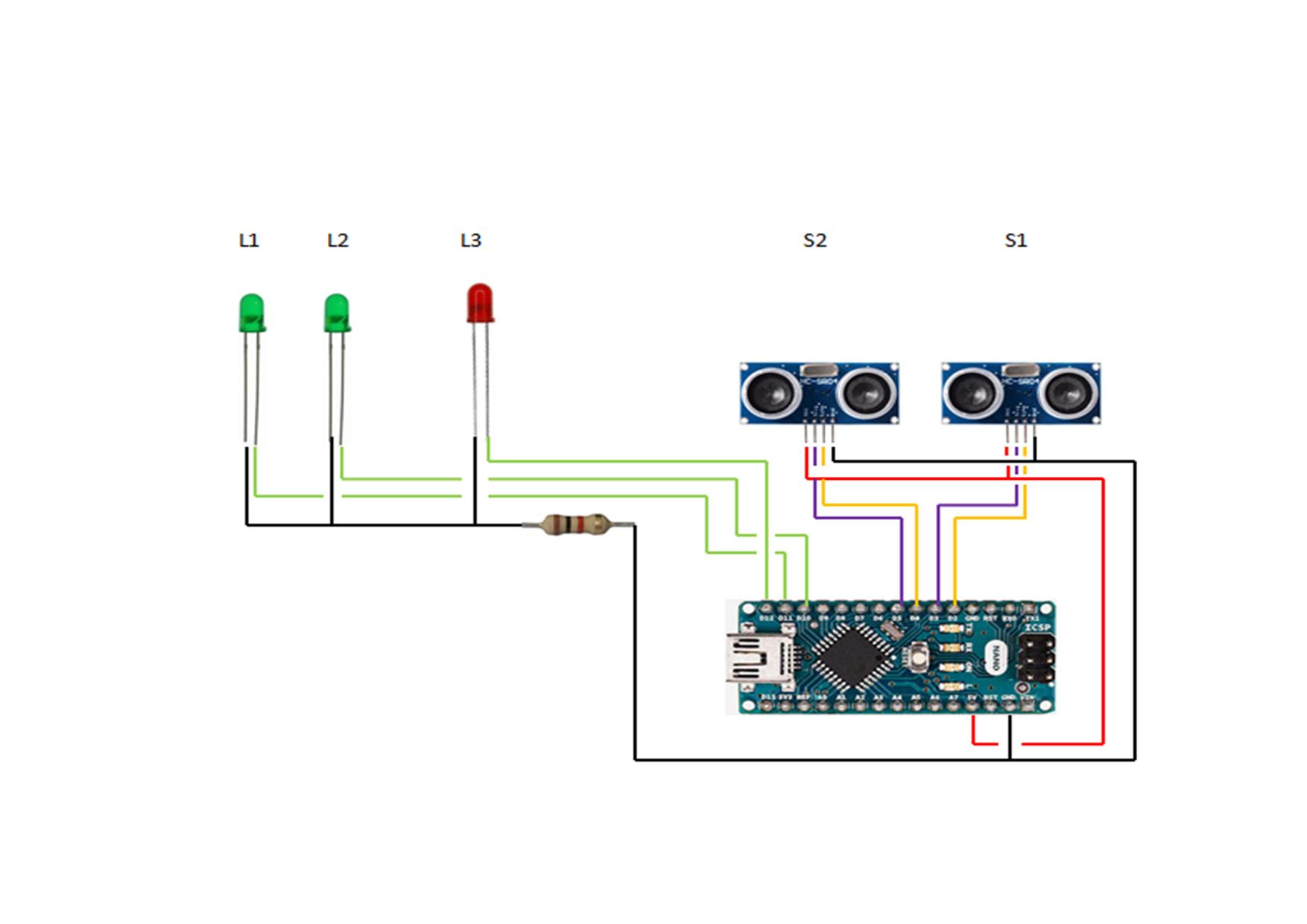 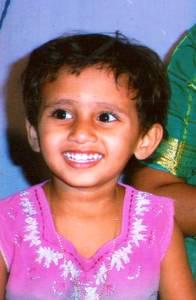 Did something move and when?

Project in progress by Frazer Reid

Simple motion detector built from a Passive Infrared Sensor and an Arduino/Genuino 101 with a basic nodejs script to log to ARTIK Cloud.