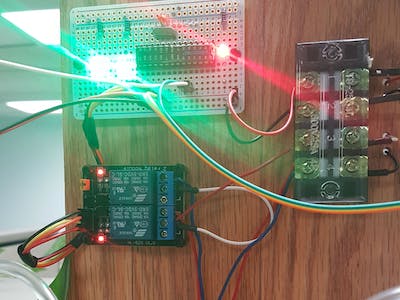 Monitor your plants and let them water themselves when they are thirsty. 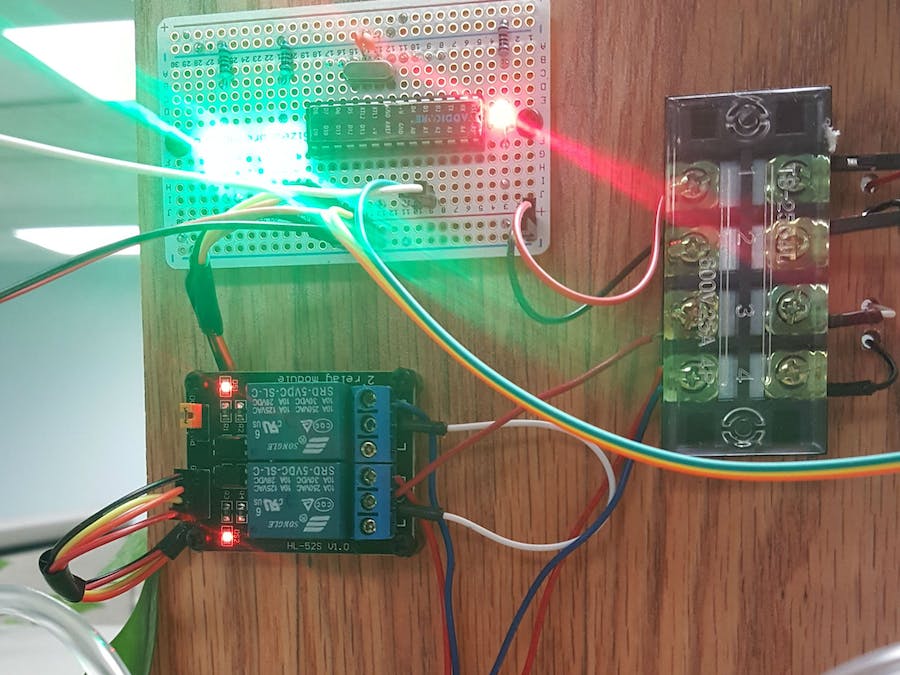 Monitor your plants and let them water themselves when they are thirsty.

I work in a rather 'sterile' office, that was once a server room with raised floors. After several years working in there, I got tired of no windows, no outside light, and NO GREEN things, and decided to bring in one of my many plants, from home, in an attempt to bring a little 'green' inside.

I brought the plant in and it's done very well, advancing across my top shelf and apparently pleasingly invading my two adjoining office mates top shelves. They both seem to like it, so I haven't had to bother training it, or moving it.

Working in databases for a living, I sometimes get distracted and forget when I last watered the office plant. I mean it doesn't have a scheduler built in -- how primitive.

I don't have this problem at home as I have a pattern of behavior that deals with plant watering. At the office however, my beautiful plant will over time become a stringy nasty looking thing. Unappealing.

Enter the solution. I have an Arduino chip laying around that I'm not currently using, and some parts that I've been accumulating over the last 6 months, so I whipped up a quick program to read a moisture sensor and then based on the results lights up a Green or Red color indicator on a RGB LED.

Red is "Water Now", and turns the pump on for 10 seconds, then waits a short time to do another reading. Green is "Nice work, Everything is EXCELLENT".

I liked how well it worked, so I expanded it to handle a second plant as well. With the addition of the second plant, I have tendrils in all my office mates cubes -- much to their pleasure, surprisingly. I figured someone would complain.

So far they seem to be doing very well, though I shut them off for the weekend, at work, just out of paranoia. Testing at home showed no issues.

It is a rather easy setup, and if anyone is really interested I could do a further write up.

Install on Arduino and hook up appropriately.

This is an automatic system controlled by an Arduino 101 that improves plant quality in our modern, urban society.

Project in progress by Fabio Cardoso and adamneareva