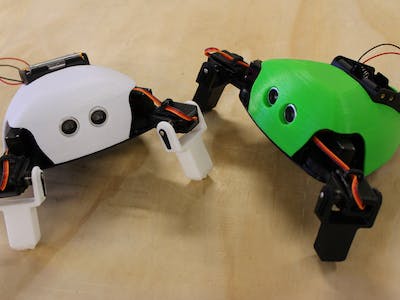 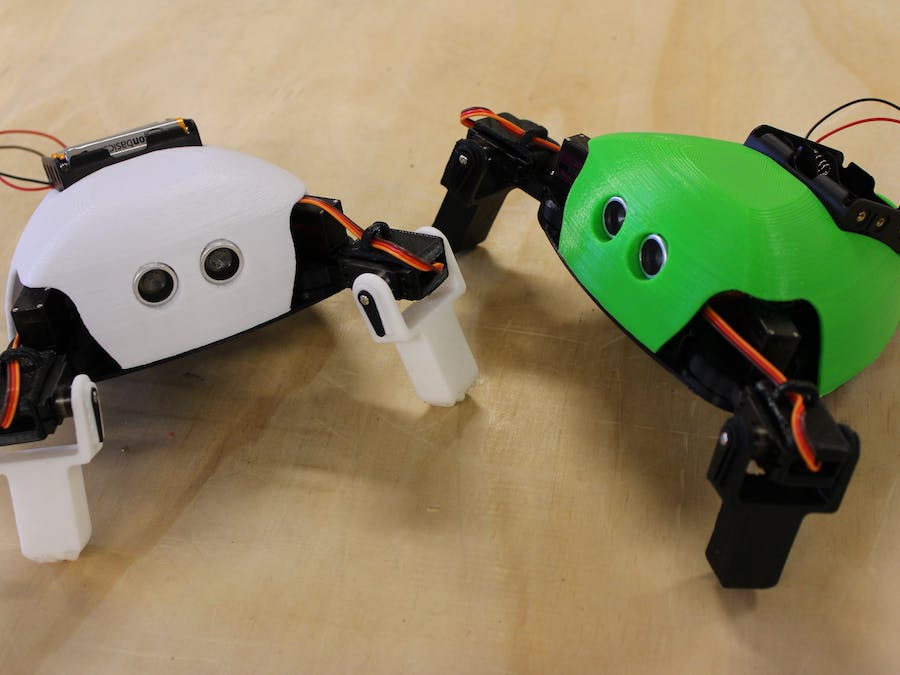 The Critter is the fifth robot in the LittleBot family of 3D printed arduino robots. We had already made arms and wheeled robots, we knew that with the next one we wanted was a walking robot. But while creating the new walking robot we had to ensure that we met the same quality of design for easy assembly that we established with all of our other kits.

Walking robots are generally pretty complex. They generally require a lot of calibration, precision, and special programming to operate effectively. When we decided to build a walking robot we knew that it couldn't be a traditional system. We needed something that was easy and rugged enough for kids to build while still being interesting enough for hobbyists at higher levels.

We took a little inspiration from mudskippers and the first animals to crawl out of the ocean. We knew that it would be a belly-dragger, and that is where the similarity ended.

The LittleBot uses its two front legs to drag itself along. This gives it many of the capabilities of walking robots, such as traversing difficult terrains, while not having the downsides (falling over when a program is bad). This lets new roboticists experiment with code without having to worry about damaging the robot as much.

Since we simplified how the walking was to be done we were able to use many of the standards we created with our previous kits.

The Legs themselves only have 8 screws (4 apiece), and since we design for 3D printing a large majority of makers and schools can build the kits from scratch without a great deal of difficulty.

The electronics of the Critter are based around the Meped board. This custom PCB allows simple connection of bluetooth, sensors and even wifi. The board greatly reduces the complexity of the electronics. Instead of having to go through complicated circuit diagrams it is basically just plug and play. Using this board within a few minutes you have a robot that can see the world with its ultrasonic eyes and start moving.

Every single plastic part on the Critter is 3D printed. Since we designed it this way there are only 6 3D printed parts in the Kit and less than 2 dozen parts total (not counting the 12 screws). Making the Critter 3D printed ensured that anyone can build one anywhere in the world to take advantage of what it can offer.

The other advantage of 3D printing is that students can change and add to it. We will be releasing details of the Critter design so that kids can design new features like feet for his legs that provide different amounts of traction, or even extra sensors added to his shell.

Since the Critter is a based entirely on Arduino its code is very well supported. We work to post tutorials and explanations of the code on each of our robot kits. And the wider Arduino community provides resources and tutorials on basic programming concepts.

Additionally, since the Critter uses Arduino it can be programmed with graphic programming tools such as Scratch and Blockly, reducing the stress on new programmers to learn syntax.

Just Fun to Play With

The Critter can be operated with an Android app that we have created. The app allows for "driving" the Critter around, activating "Autonomous Wander Mode," (where they Critter uses his eyes and various internal behaviors to wander) and executing various motions such as waving and dancing.

All of the parts and the 3D printing files for the Critter can be found on the LittleBots Website. 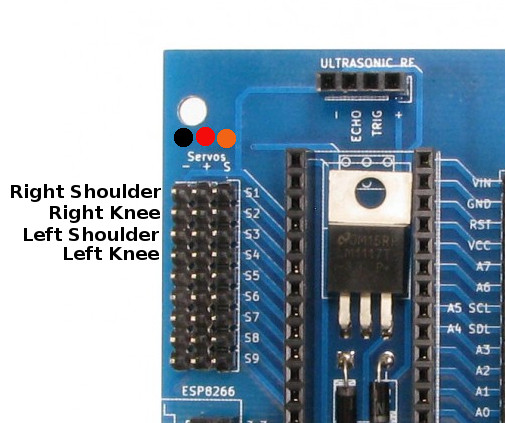 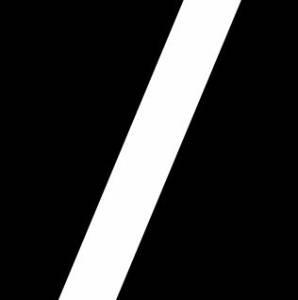