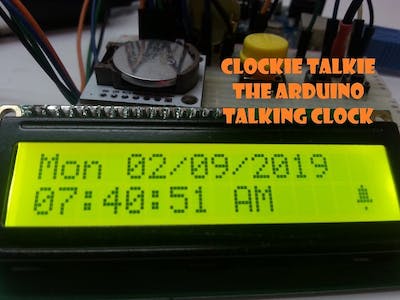 The Arduino clock that says it as it sees it.

Project in progress by Tal O 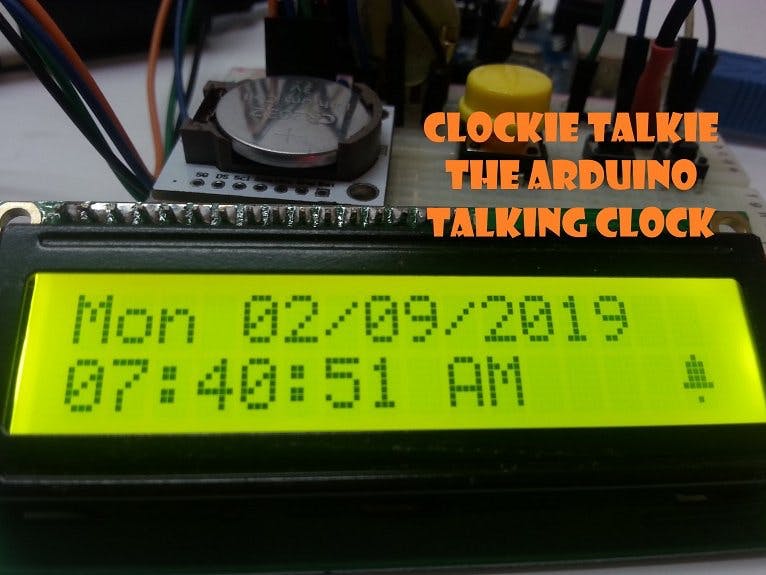 The Arduino clock that says it as it sees it.

Few months back I sow a post on the tallkie library and I know that one day It's going to be handy. While working on a spelling game, and still thinking that the talkie is a real text to speech, I knew time has arrived to try tit out.I was just a bit bummed that it can "only" do predefined variables, but that immediately made me think what can be done with it.And the most logic thing, after few crazy complicated ideas, was to make a talking clock.So pulled up an arduino uno, tinry rtc, i2c lcd and a speaker and after few trials and errors I had a working first version of a talking clock.I liked it so much and so did a lot of the people that sow my post of the process that I decided its worth over doing.... and creating a proper project documentation. Hope you like the project.

The library only works on  on 168 or 328 based Arduinos at 16MHz onlyhttps://github.com/going-digital/TalkieThere there for the logic board to choose was the arduino uno.

I took a Tiny RTC module that I had here, a 16x2 I2C LCD and hooked it all up together with 3 momentary switches on a breadboard.The first thing did was to run the example of the RTC from the library and that is to set the time on the RTC. simple and effective for what I needed at the moment Next I wrote a simple code that get the time and date from the RTC and display it on the screen.  that was fairly simple task as well. I then added a piece of code that said the current time, and was triggered by one of the buttons. Here is a video of how it looked at the end of this

The next day I went on to add the option to adjust the time.

With position select between h/m/s and up and down buttons to set the value. And last I added an alarm setting and time check - and when its time to wake you up - it will just keep on saying the time every 10 seconds, till you press a button.

If you are interested  in the code there is a link to the git. Still got a few things planned for this project, one of the more obvious one is a case. 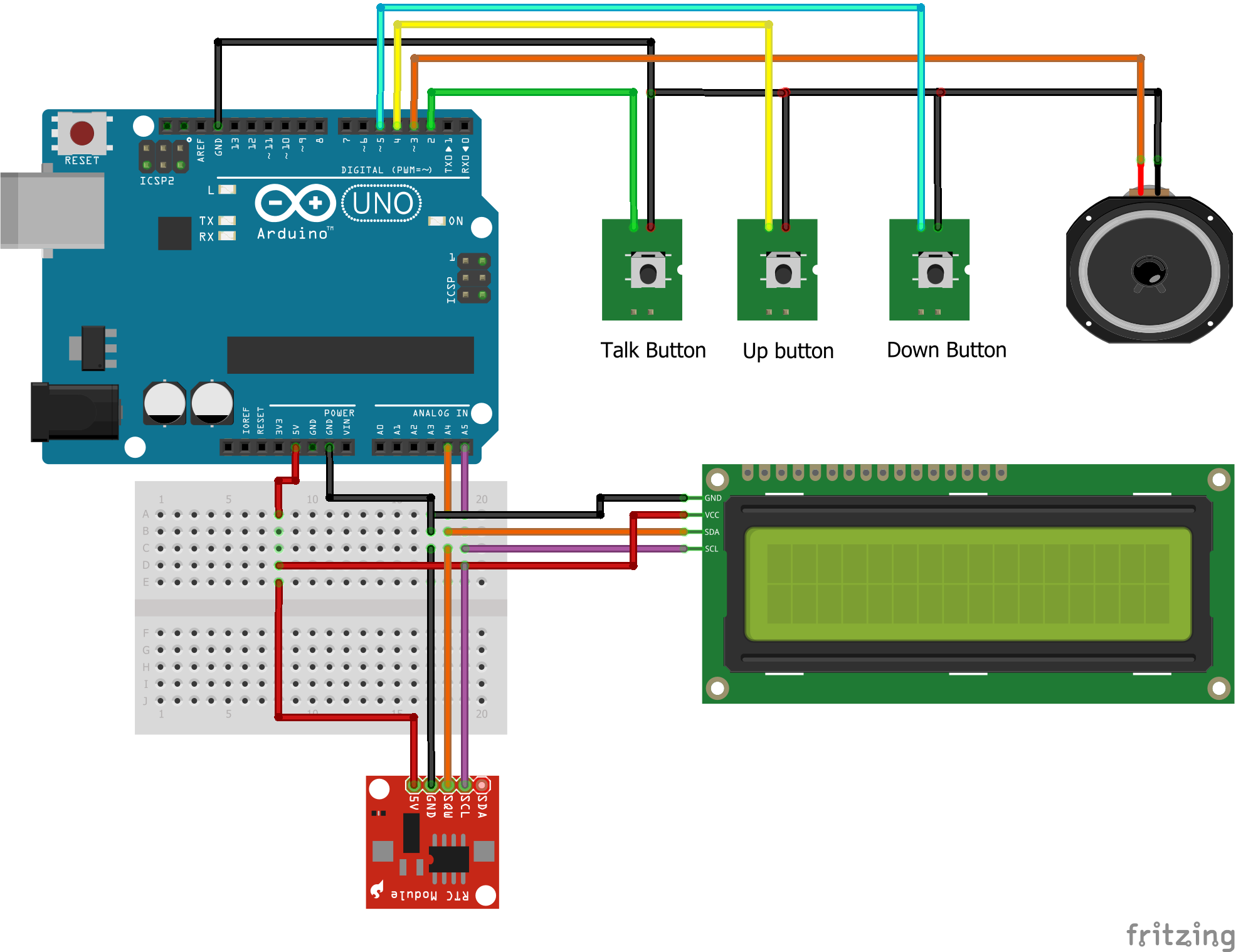 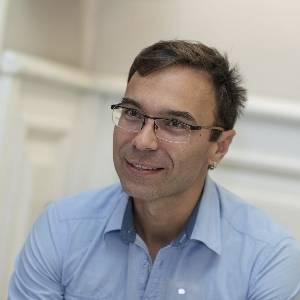 One port to read them all!

It might be the simplest room temperature and humidity - no breadboard attached.

How to build a wind turbine MPPT regulator within direct injection or battery configuration, 24V or 48V, 30A max. Update : V2 with a PCB.

A Wind Turbine MPPT Regulator with an Arduino Uno