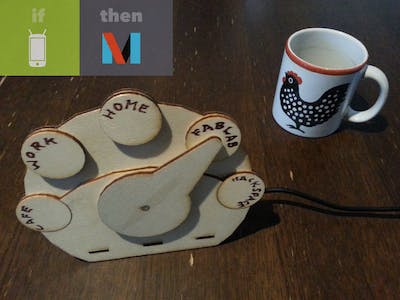 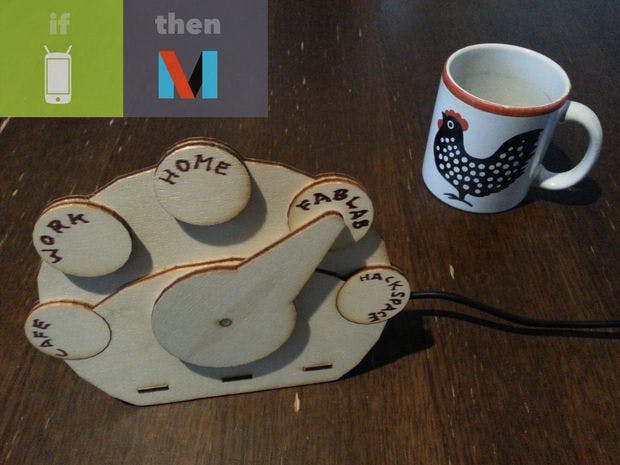 How to build a Web-enabled, Arduino-based IoT Gauge with a REST API, and connect it to the IFTTT.com mash-up platform, via the Yaler.net relay service*.

What's exciting about this? With the Maker Channel, IFTTT supports custom Webhooks, to integrate DIY IoT projects. Been waiting for that since 2011**.

Inspired by WhereDial, a DIY Internet of Things classic, the IoT Gauge shows the current location of its owner. A bit like the Weasley Clock in Harry Potter.

The design and code of the IoT Gauge is generic and could be used as well to display e.g. weather conditions. The logic resides in the Cloud, the gauge is just a servo with an API.

Downloads (for the Uno)

Controlling the IoT Gauge is quite simple. A Web service (or REST API) is listening for incoming requests and setting the servo position accordingly. The IoT Gauge is just a "dumb" servo. Keeping the logic in the Cloud lets you swap the "brain" later on, e.g. to display weather conditions instead of a location.

To give the IFTTT Cloud service access to the IoT Gauge, our Arduino REST API needs to be accessible and addressable from the Web. Experts could add an exception to their firewall or router. But as this can be quite a hassle, we'll use a relay service*.

Installing the Arduino Uno (for the Yun, see below)

Installing the Arduino Yun (for the Uno, see above)

Why is Yun code different from the Uno code?

The Yun provides a built-in REST API called mailbox. To make this API accessible from the Web, we use the YalerTunnel Linux daemon (which also supports SSL encryption, unlike the Uno). By building on what's already there you can simplify your code.

Have a look at both programs and decide for yourself. The Yun's mailbox API is not perfect (and not strictly RESTful, as it allows GET to change values), but it's based on a script running on the Linux side of the Yun, which uses less of the precious memory on the Arduino side.

*) If you're not happy about using a relay service, just remove it and (for the Uno) uncomment the local server.

Enabling the Arduino Yun API (skip for the Uno)

Testing the IoT Gauge with Curl

Why should you test your API with Curl?

Curl is a standard HTTP client. Your browser is great to test GET requests, and there are online tools to also test PUT and POST requests. But sometimes the browser adds magic, like following redirects. So if you want to make sure a basic client or 3rd party Webhook call like the one sent from IFTTT can access your Web service API, Curl is great.

*) For the Uno, POST /mailbox/pos/3 works as well as PUT /servo?pos=3 because the code parsing the request is quite forgiving.

Step 4: Connecting the Arduino to the IFTTT Maker channel

IFTT lets you create recipes connecting a trigger to an action.

Step 5: Creating a IFTTT Do Button for the IoT Gauge

IFTTT also provides Do apps for iOS and Android. The app allows you to manually trigger actions. This can be great for testing your other IFTTT recipes.

Unlike normal IFTTT recipes, the Do app recipes cannot (yet?) be shared or made public. So you'll have to create them from scratch.

Creating a new IFTTT Do button

That's it - thanks for reading, and let me know if you've got any questions or suggestions. 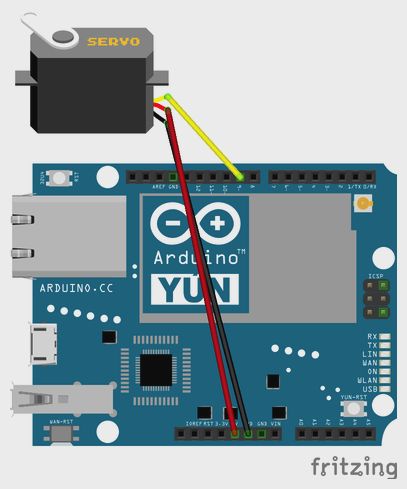 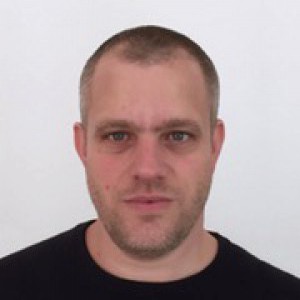 Connect your anduinoWiFi to IFTTT. Control everything around you, or 'let go' and let random events in cyberspace control your surroundings!

Wondering if your cat is sleeping all day or running around the hood? Check it out with this tracker!

If This Then Cat