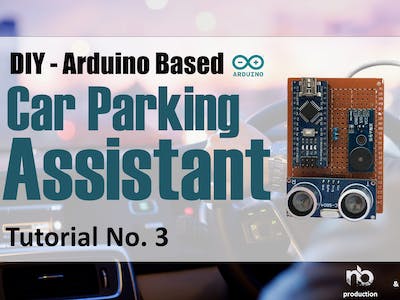 I am back again with another Arduino based home automation project. 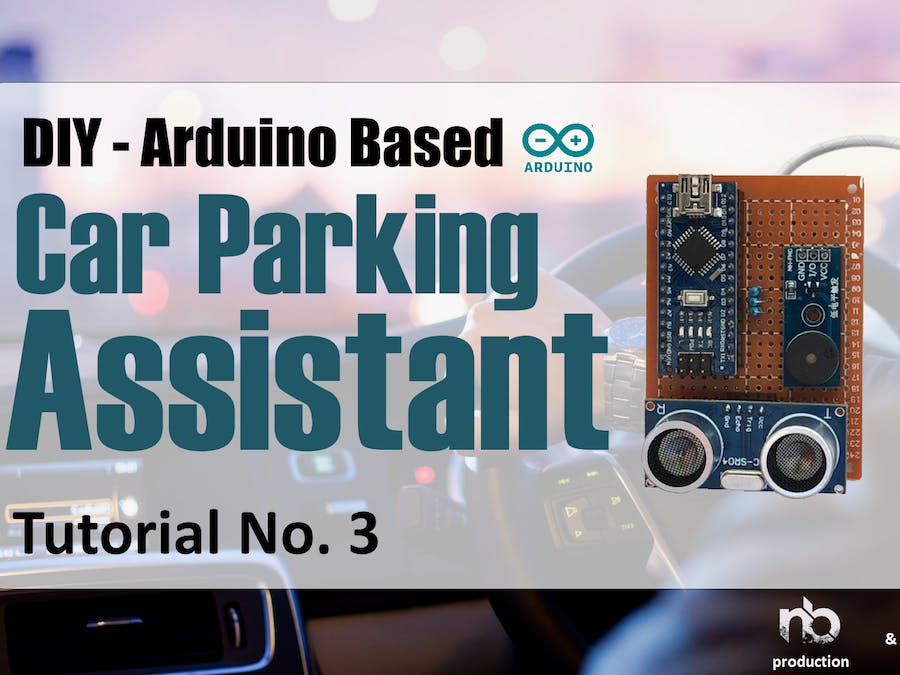 I am back again with another Arduino based home automation project.

I am back again with another Arduino based home automation project. This time I am trying to make my partner's life easy by installing a collision avoidance system in the garage to help her park the car safely without hitting the garage wall.

So, in this video, I am going to use an ultrasonic sensor to calculate the car's distance from the garage wall and display it using green, yellow and red LEDs. The color of LEDs indicates whether to keep moving, slow down, stop or go back.

The project has 3 phases

Phase 1: Waiting for the car In this phase the device keeps looking for a moving object within the sensors proximity. If an object enters the proximity then one of the three LEDs turns on based on how far the moving object is. If the object is way too close, then a noise is made to make the moving object aware of the distance.

Phase 2: No car in the garage If there is no object in the proximity then turn off all the LEDs.

For this very simple project we need:

- An Arduino nano/uno (whatever is handy)

- A Red, Green and a Yellow LED (Light Emitting Diode)

- A Buzzer shield or A buzzer and a 100 ohm resistor

- A USB cable to upload the code to the Arduino

Let start by connecting the LEDs to the board.

Connect the Red LED to pin D2, Yellow LED to D3 and the Green LED to D4 of the Arduino by putting in a 220ohm resistor between the Arduino board and the LEDs. Now lets connect the Buzzer to analogue pin A0. Next, connect the Trig pin of the Ultrasonic Sensor to D5 and the Echo pin to D6 of the Arduino. Once all the modules are connected to the Arduino board, its time for us to connect all the positive and negative pins together. Connect all the positive pins of the modules to the +5v supplied by the Buck Step-Down Module and the negative pins to the -ve terminal of the Module. That's it, we can now upload our sketch to the board.

In this assembly I am using 3 LEDs to display the distance, however you can replace the 3 LEDs with a RGB LED, or you can also use an array of LEDs like an audio level indicator to display the movement of the car.

OK now lets see what I have made.

I have installed the Arduino, buzzer, the ultrasonic sensor and the three 220 ohms resistors on one Perfboard. The 3 LEDs and the power module is installed on a second Perfboard. I will be covering the LEDs with a translucent cover to give it a nice look.

Start the code by defining the constants and the global variables that will be used throughout the code.

Then define the pin modes in the setup section of the code.

Then create a function to turn off all the LEDs and the buzzer.

Now, calculate the "Distance" in inches by reading the values received from the Ultrasonic Sensor.

Just before comparing the Distances we also need to check if the counter value has exceed 20. I am doing this to stop the below code from executing if the car is in a steady position.

Lastly we just need to add a small delay to our sketch to pause the code for a while.

So this is how I have installed the unit in my garage.

So now, my partner can park the car easily without making any assumptions. Doesn't matter how many times she fail her driving test she is not going to break my wall (even when she is drunk). Not that I am asking her to drive when she is drunk (just kidding).

Thanks again for watching this video! I hope it helps you. If you want to support me, you can subscribe to my channel and watch my other videos. Thanks, ca again in my next video. 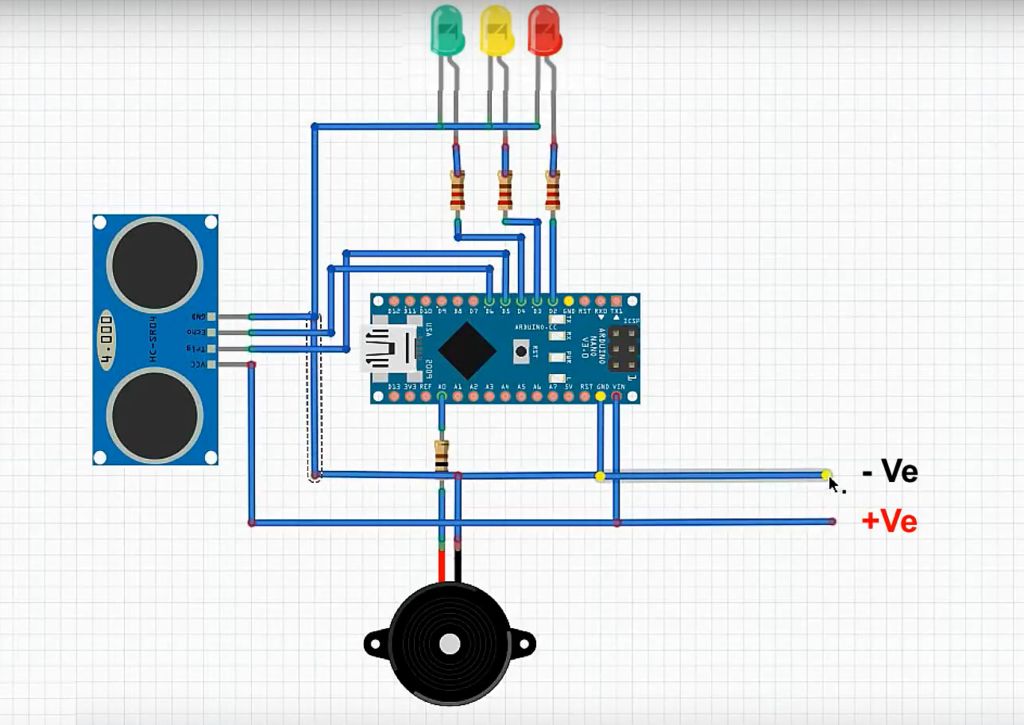 In this project, I am going to make a LAN cable tester with just a few basic electronics components. It cost me just a bit over $3.

DIY - LAN Cable Tester With or Without Arduino