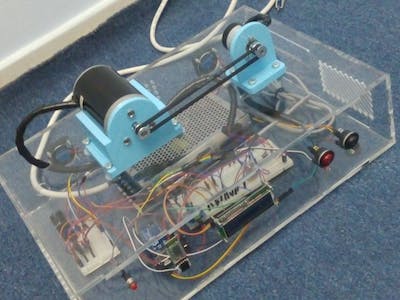 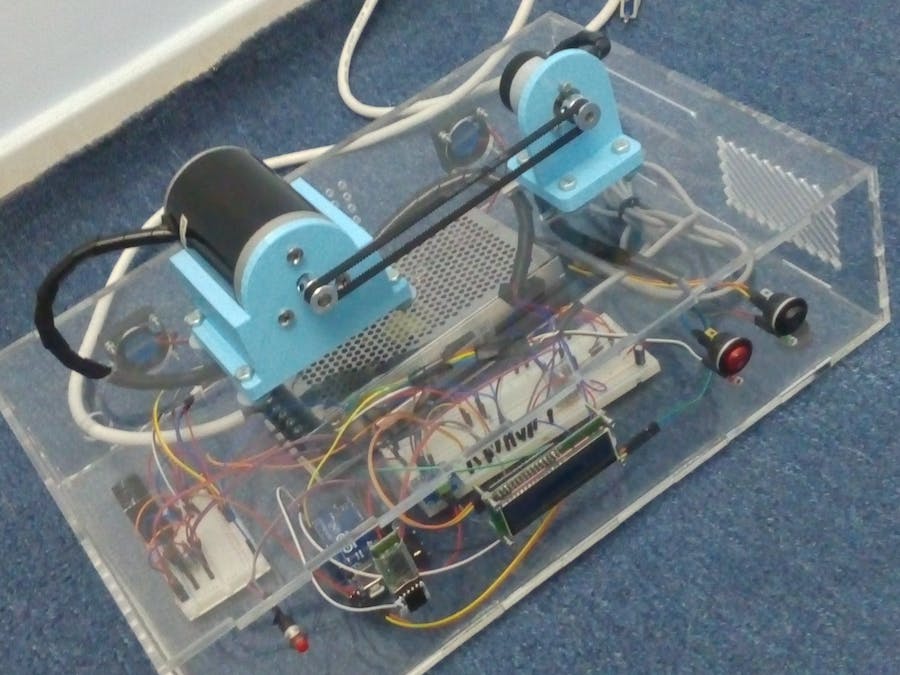 Cruise control system is a fabulous invention that helps us avoid speeding tickets and gives our feet a break on long drives. In spite of the fact that almost all drivers have used cruise control at some point, only a few drivers know much about the features origins or about the man who invented it. Ralph Teetor invented the cruise system for modern motor vehicles… and he was blind.

As early as the late 1700s, engineers began using cruise control-type technology to regulate steam engines. Ralph Teetor was personally inspired to make cruise control for cars after a few too many frustrating drives with his lawyer, who had a nasty habit of speeding up and slowing down too often. He developed cruise control in the 1940s and patented it in the early Nineteen Fifties.

Some advantages of cruise control :

The purpose of this project is to have a simplest speed control unit done by digital controller and here we used Arduino Uno development board to apply a basic control theory to the system. PID loop is used in this project to control the speed of DC motor. And we also included different controller types to control the speed of DC motor. GUI is made for setting the required speed and serial plotter & monitor for better visualization the data form the motor.

The aim of the project includes for several reasons:

The physical parameters for the DC motor “MY6812” are: ( from parameter estimation)

the armature voltage is treated as the input and the rotational speed is chosen as the output.

The speed of the dc motor can be controlled using a different controller. In this project,speed is controlled by the PID controller.

PIDcontrollers have higher stability , no offset and reduced overshoot .

There are many different ways to tune PID control of any system like ZIEGLER NICHOLS methods or even TRY AND ERROR method to get the required performance.

In this section, PID tuner toolbox is used to tune PID depends on response time [slower– faster] and the transient behavior [aggressive – robust] that you give.

Non-linearleast squares method is used to estimate the unknown parameters.

It compares between two data:

And after a number of iteration, the simulation data try to follow the measured data by changing these parameters to match measured data and give us realistic model result.

For displaying results by PC a GUI is designed by a c sharp windows form application using visual studio2015 text editor. by the designed GUI the power, voltage, current draws by the motor will be displayed in this application. Also, the desired speed and the value of speed sensor & error & output PWM will be shown.

When opening the application, a login form will be shown and you have to enter the user name and password.

Open the connect button for making a connection between ARDUINO and the PC.

The GUI have also both serial monitor and serial plotter for better visualization data incoming from ARDUINO.

For serial monitor, you can copy the data and analysis it by either Microsoft excel or Matlab.

you can also save the data as txt or csv.

you can improve the system by doing the following : [@version2]

Power supply is needed for powering ARDUINO UNO and for motor.

Either arduino uno or any digital controller to implement PID loop and for control the speed of motor and sending or receiving data by serial communication Bluetooth.

A rotary encoder is used to measure the rotational speed, Angle and acceleration of the object and the length measurement. Suitable for intelligent control of various displacement measurement.

2Dpart is done by CNC machine for enclosure box to safety operation and not get hurt from power source AC Current. while 3D part is done by 3D printer for holder bracket of the DC motor and encoder speed sensor.

MY6812 24V /150W high speed brush motor is used in this project. It Popular as a scooter motor or general application motor.Extremely durable and reliable.

LCD 16X2 with I-squared-C synchronous communication is used in this project to display the values of set point & actual speed& error & PWM output.

With I2C device you can control the LCD with only 2 pin from any microcontroller. they are the SCL (serial clock pin ) & SDA (serial data pin) .

A motor driver is a circuit which is usually used to control motors in autonomous robots. Motor driver act as an interface between Arduino uno microcontroller and the motor.

This module is used to communicate between Arduino uno and any device with Bluetooth functionality like a Phone or Laptop .

The goal was to design, build, and program a speed control unit to be used for testing the theory behind control system . and these are the advantages :

just apply 24v to the motor terminal and copy the result that appears in the serial monitor of Arduino ide.
this is for parameter estimation of the transfer function.

this is a step input data from arduino after applied 24v to the motor.
step1: convert freqency to rps then to rpm.
step2:convert time from us to s.
step3: time start from zero.

this is estimation values of our dc motor after applied nonlinear least square method from matlab.

all libraries you need to import it. 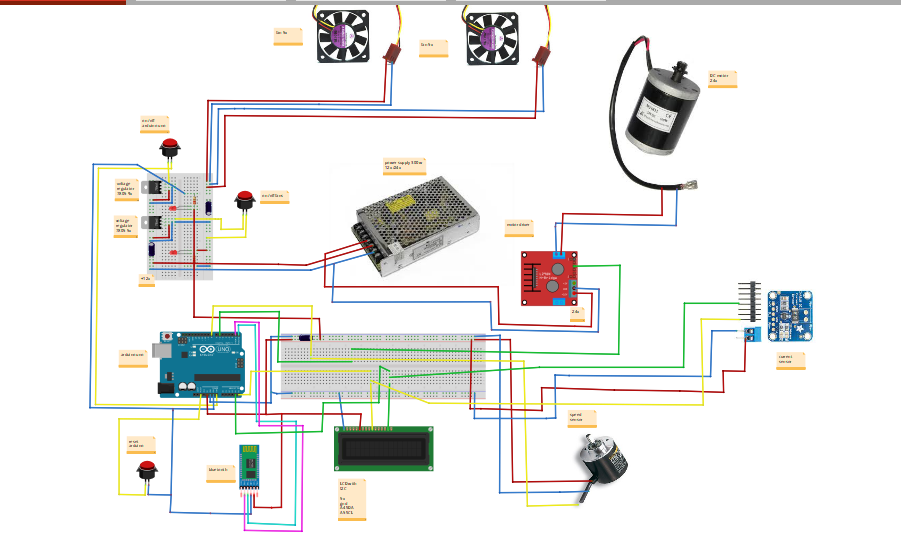 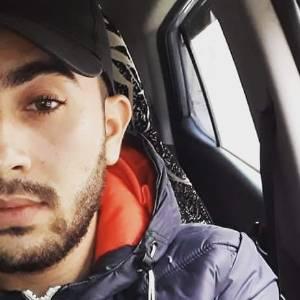 This is a model circuit that can control the speed and the direction of a dc motor without the h-bridge ( it's an alternative to h-bridge ).

Control speed and direction of a dc motor without h-bridge

Project in progress by Joao_Claro

Use l298 motor driver to control speed and direction of DC motor and show them in LCD.

Control Speed and Direction of Motor

Project in progress by ahmed soliman