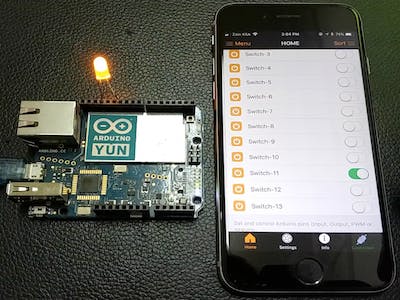 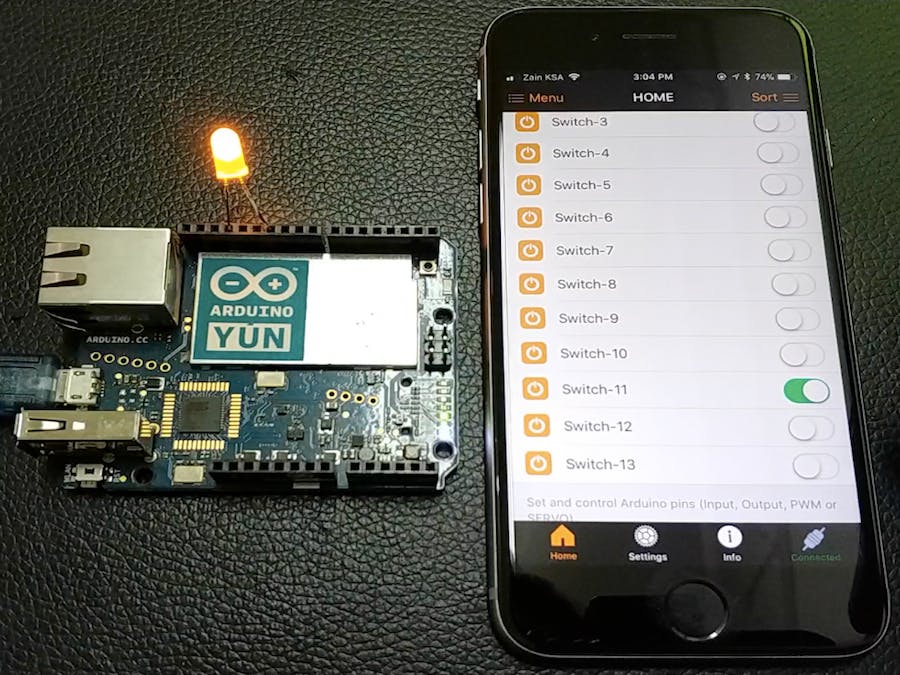 This tutorial will focus on using Arduino Yun to communicate with mobile application.

Why did we decide to make it?

There are a lot of apps on both store Apple and Android for controlling Arduino Yun, but none of them will give you all what you need. So we decided to build a mobile application from scratch alongside with Arduino code that can give the following: 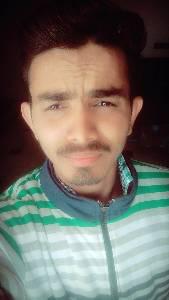