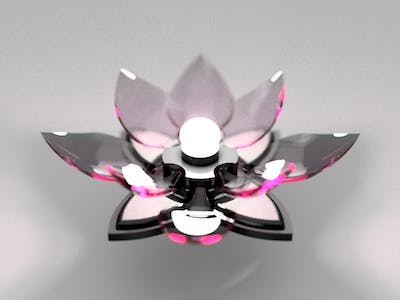 Night lights that helps you to sleep 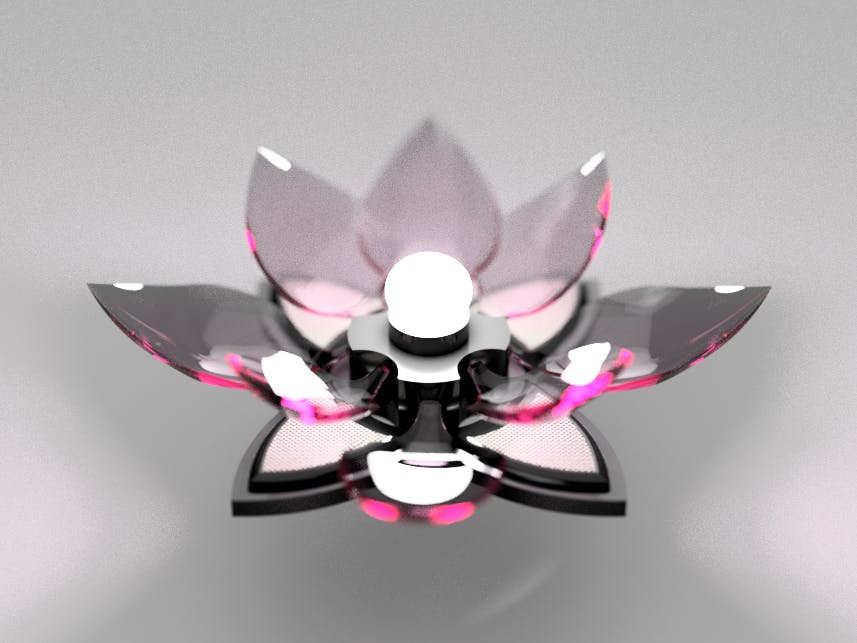 Night lights that helps you to sleep

Who are we and why did we build this.

We are SleepEZ, and for a long time our team members have had trouble sleeping due to noises throughout the night. These noises include car horns, highways, drunks, police and firefighter sirens. The last thing we need when we are trying to sleep are disturbances. We decided to build this because we felt the current market for night lights couldn't handle the use case of noises affecting a person's sleep. We wanted to make a night light that brightens up the room for waking hours, but automatically dims when its time for sleep or when during sleep, it adjust to disturbances. We also built the night light because we have had experiences building sleeping aids that could be a packaged deal.

We have been inspired by C-Sleep to build a smart night light that will aid in sleeping. We've previously built a sleep aid tool that incorporated audio, but we felt that building a smart night light will be better. Some may say that turning off the light should be good enough, but it is difficult to make a trip to the bathroom late at night without any light on. The night light can also cater to children that find it easier to sleep with the light on.

SleepEZ has two modes. During waking hours it can act as a normal light where you can control it through the phone. At night user can switch to sleep mode where it acts as a night light, with options of automatic light dimming through noise detection from either Android phone or Sound sensors from IoT. Additionally, it can also play ambient music where the volume is adjusted to mask the unpleasant noise level.

After a weary day, people usually do things to try and relax. A majority of people like to sit quietly for a few minutes and meditate. That's why our design is in the shape of a lotus blossom The flower itself represents peace and tranquility.

Two important factors also for a good night's sleep. Depending on which control is being used, (wireless or noise) the amount of light adjusts through it's petals. The stronger the desired lighting, the more open the flower becomes. As the light weakens, the petals start to close up into a bud. As a choice,especially for kids, you can keep the light on within the close flower to create a soft ambient glow. The SleepEZ Lotus Lamp works like reverse photosynthesis. Instead of the flower absorbing light, the light is now coming from the flower.

At base of the flower there are also four small speakers and USB port. This can also be used to connect your phone to the device to play music and charge the phone.

A night light that adjusts to the surrounding noises while a person is trying to sleep. How we are detecting the noises is through either an Android app or IoT device which is built into the light. The higher the unwanted noises, the higher the ambient music plays, and the dimmer the light glows. This way we can mask the noise pollution and balance out the noise with increasing absence of light.

We built an Android app, we use the microphone to automatically adjust the dimming of the light, optionally we can play and adjust to ambient music's volume through the App as well.

For those who wishes to control the light directly, they can also use the app to turn on and off the light, as well as opening and closing of the petals.

Using Intel Edison and Arduino IDE, we have attached a sound sensor and a speaker which can be used to dim the light, we would use 5% of the light as nightlight, and every time noise level is over the noise threshold we would dim it further to try to offset the noise for sleep. This device will be built within the SleepEZ lamp itself.

Other smart home control devices such as Alexa will also be integrated to control the light.

Why does it matter?

Another factor that of course affect sleep is lighting. The AMA's Counsel on Science and Public Health in 2012 suggested that "exposure to excessive light at night, including extended use of various electronic media, can disrupt sleep or exacerbate sleep disorders". This combine with the noise is a recipe for a rough nights sleep. Using the ingenuity C Sleep has provided our night light will adjust the brightness in the room so that it isn't too bright during bed time.

In the future we plan to incorporated a warmer light to reduce disturbances from blue light. Blue light has been shown to affect sleep.

Lotus Lamp closed form, this is when the light is off, which means there are a lot of noises outside.

Project in progress by Team Grindbit

Air Quality License Plate Holder uses air quality sensor attaching to the vehicle to monitor the air quality through out the city.

Making your toiletries smart, automatically reorder them when they are under 1/4 of the weight.

Create a Voronoi tessellated lamp with a 24 NeoPixel Ring and control it with an Arduino/Genuino101 over Bluetooth Low Energy!