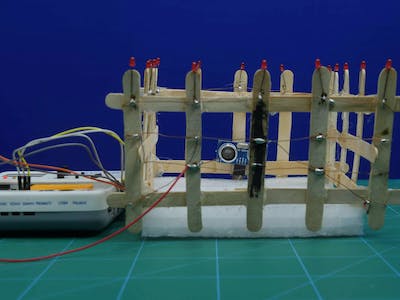 This project will show you how to make a DIY Intrusion Detection System. 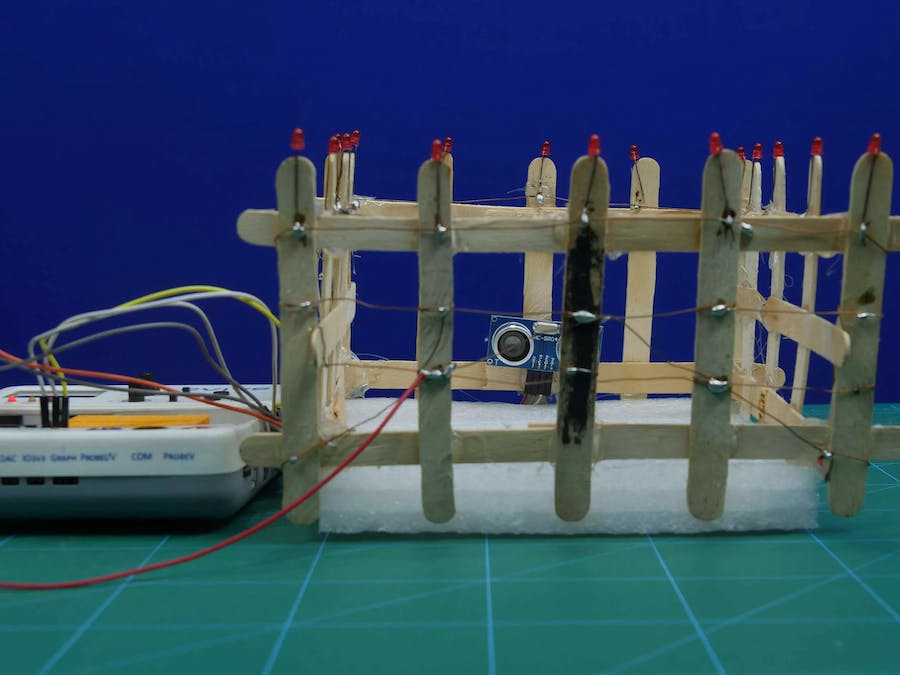 This project will show you how to make a DIY Intrusion Detection System.

Safety of valuables is something everybody has on their minds constantly. Losing them out of sight for even a few minutes only to find out that they’re gone is bound to scare the living daylights out of anybody and transform the best day ever into a bad one or a bad one into worse! Well, nobody wants to feel that way, like EVER, do they?

Fret not people! Bringing you a trouble free DIY protection system that is definitely going to go easy on your pockets. The DIY Intrusion Detection System, with its smart ultrasonic sensor that detects everytime someone tries their luck with your valuables and a buzzer that goes off to alert you, is going to take care of your stuff while you’re taking care of other things. B-)

Hop on board to know how to make one for yourself and protect your stuff!

Step 2: Making of the Restricted Area

To install the system we will make a small restricted area.We are going to use Icecream Sticks for the same.

Glue the ice cream sticks together using the Hot Glue.

Make a wall and similarly make others and glue them together.

Step 3: The Heart of the System

We will install the Ultrasonic Sensor in such a way that it covers the personal belongings.

Glue the Ultrasonic Sensor on one of the walls.

To make the base we will be adding a small piece of the foam sheet.

Once we have attached the sensor and it has detected Intrusion, it is only successful if the owner gets aware of the intrusion.

The LEDs will be in a parallel circuit. Solder the anodes of all the LEDs using Copper Wire and also solder all the cathodes to a single channel.

We have already known that Ultrasonic Sensors are one of the most popular sensors when comes to detecting the object.

The Sensor detects as soon as the object is stolen and the signal is sent to evive. Which in turn sends the signal to the LEDs and starts the buzzer.

As the LEDs are in parallel connection, all of them starts glowing together. Along with the constant sound of the buzzer. Both LEDs and buzzer are enough to notify the neighbor or the owner of the system.

Make the connections of Ultrasonic Sensor and LEDs to evive.

Upload the Arduino Code for the same Intrusion Detection System and make your house theft proof.

With this, the DIY intrusion detection system is ready. Intruders beware! This system is set to give you a scare! 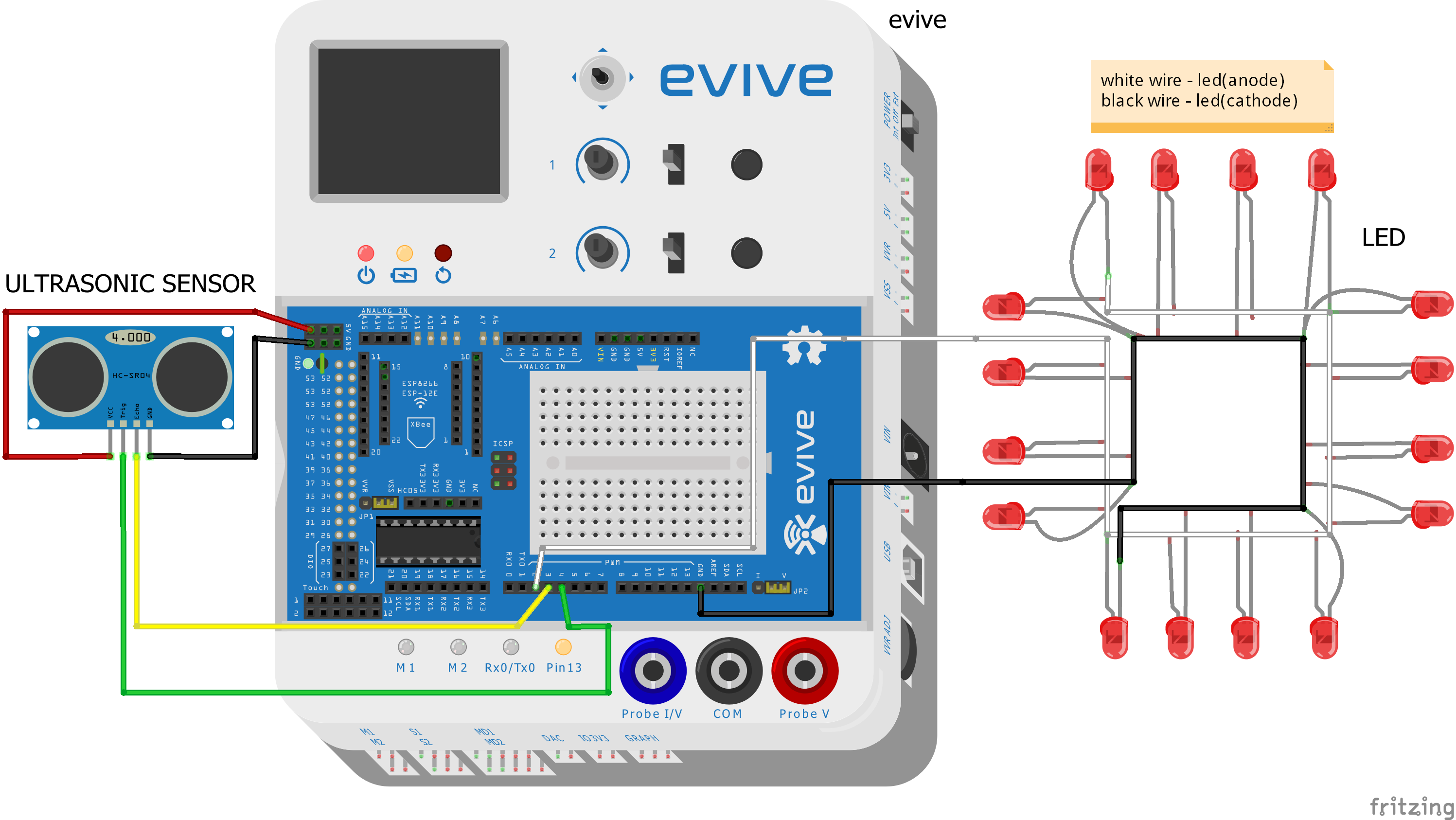 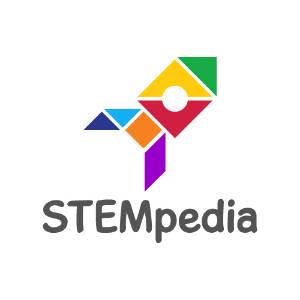