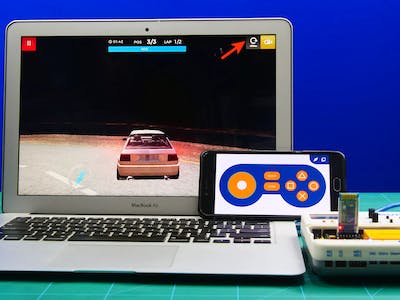 This project will show you how to play games on your PC using a wireless controller which is non-other than your smartphone. 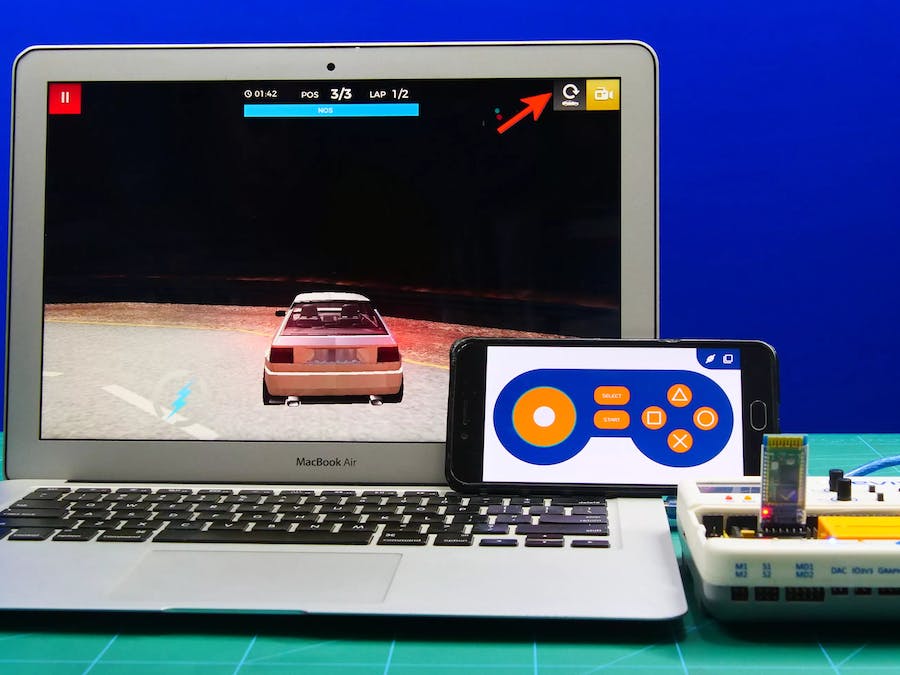 This project will show you how to play games on your PC using a wireless controller which is non-other than your smartphone.

Smartphones may have made gaming on the way possible but they sure cannot replace the thrill of playing video games on PC with a gaming console or other such controllers. And to respect the true spirit of gaming, we’ve come up with something revolutionary that is going keep the experience same as before: the Dabble app, our indigenously developed project-making mobile application!

Among various of its marvelous features, the app has a module called the Gamepad, which can transform your Smartphone into a virtual Game controller of three different types, namely:

And the best thing about this app? You can download for free from Google Play! All you require is your good ol’ buddy evive, the HC-05 Bluetooth module, and your PC with your favorite games in it, and you’ll be ready to back to the best days of your life!

So, what are you waiting for? Ready. Set. Play!

The first thing that we need to do is make some basic connections.

Next, connect evive to the PC using USB A-B Cable.

Now, as you know that we will be controlling the PC Games using our Smartphone, thus we won't be needing any other controller. To turn Smartphone into the controller, download Dabble.

Lastly the only thing left is to code accordingly.

We won't only code in Arduino IDE, we will be using some other language too.

But before understanding that language, upload the following code to evive.

The next platform to code on is Processing.

As in this project, one needs to connect and control PC too. Thus, processing acts as an interface between them.

But before uploading the processing code, make sure that the COM port in both Arduino IDE and Processing is same.

The communication in this project or the process of sending the signal is divided into three:

The first one part is simply carried by our Bluetooth Module on evive and Bluetooth of Smartphone. Install Dabble App and connect the Bluetooth. And open Gamepad from the menu.

Next, the signal is thus sent to Arduino.

As per the code, a number is assigned to each button on Gamepad.

This signal is then sent from Arduino to Processing. Thus the character or the object is controlled or moved in as one might have wanted to.

For eg: If you press 'UP' on Gamepad, the Arduino will send '1.' to processing. Finally, processing assigns the action to the character which was assigned on '1'.

There are three modes to control the game you can use any.

With this, you’re geared up and have all that you need to revive the gaming experience of your cost without burning a hole in your pocket. Game on! 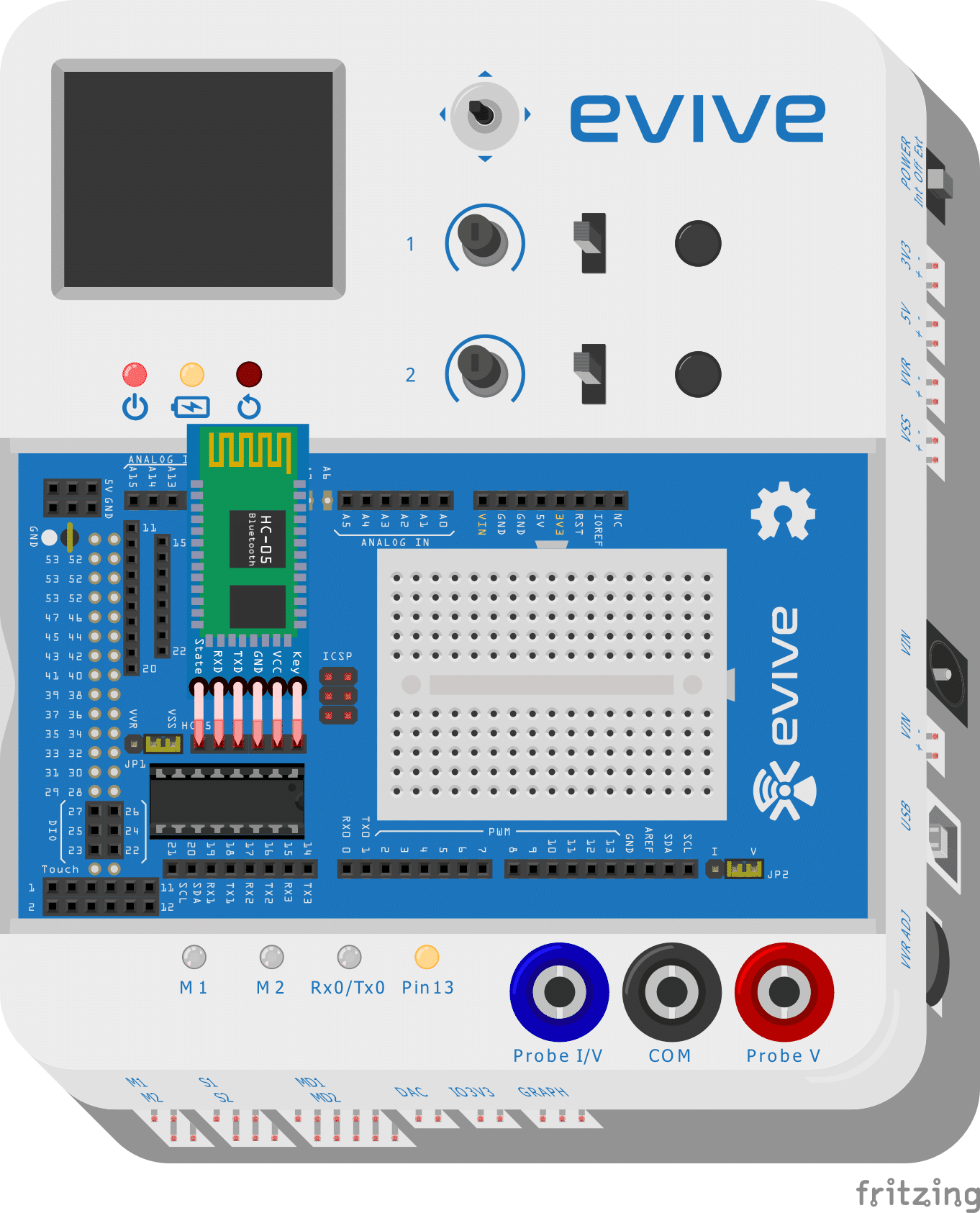 This project will show you how to make a DIY 4-wheel robot that can be controlled using a smartphone via Dabble, a mobile application.