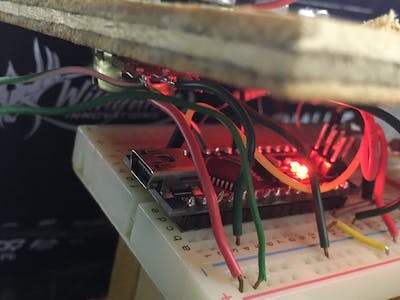 Project in progress by TJ Blevins 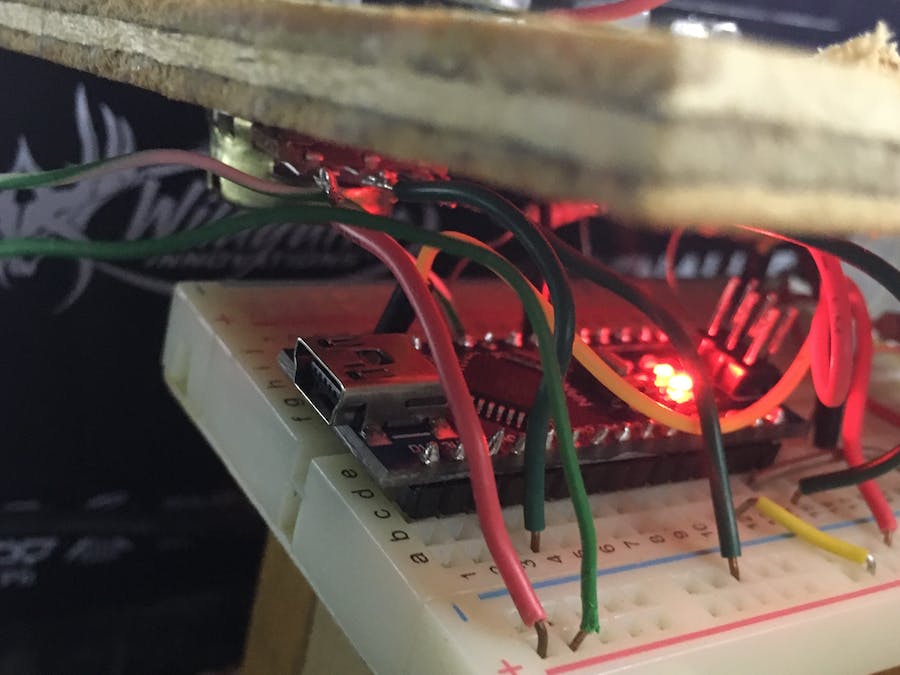 I found it necessary to have some lighting in my cellar. On the occasion we need it for an emergency and other than that we use it for storage. We haven't had a good lighting setup in there so I decided to make one. A person could use this setup in a room or an office or for whatever purposes you can think of.

Originally I attempted using just a potentiometer to control the lights inside BAD IDEA. These LEDs pull several amps. On adjustment of the potentiometer, it burn up rendering it useless. You could build a similar circuit without an Arduino, but I love coding and building things with them. So onto the simple build using Arduino Nano.

A step to completing this would be to add another 12v SLA battery in parallel to have more battery power. In my calculations there isn't a whole lot of power in these smaller cells to last very long. Another thing would be to build a generator on the turbine to charge the batteries as well. But this is as it is for the moment. Another further step would be to add an IoT board to have access from anywhere in the local network.

This system is to get 100% sun energy. In this system solar panel will move in the direction of sun from sun rise to sun set.