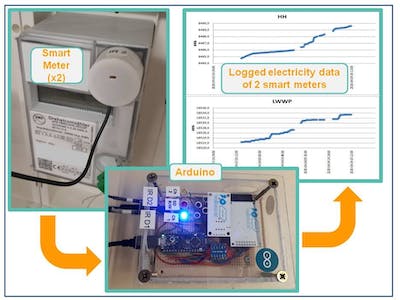 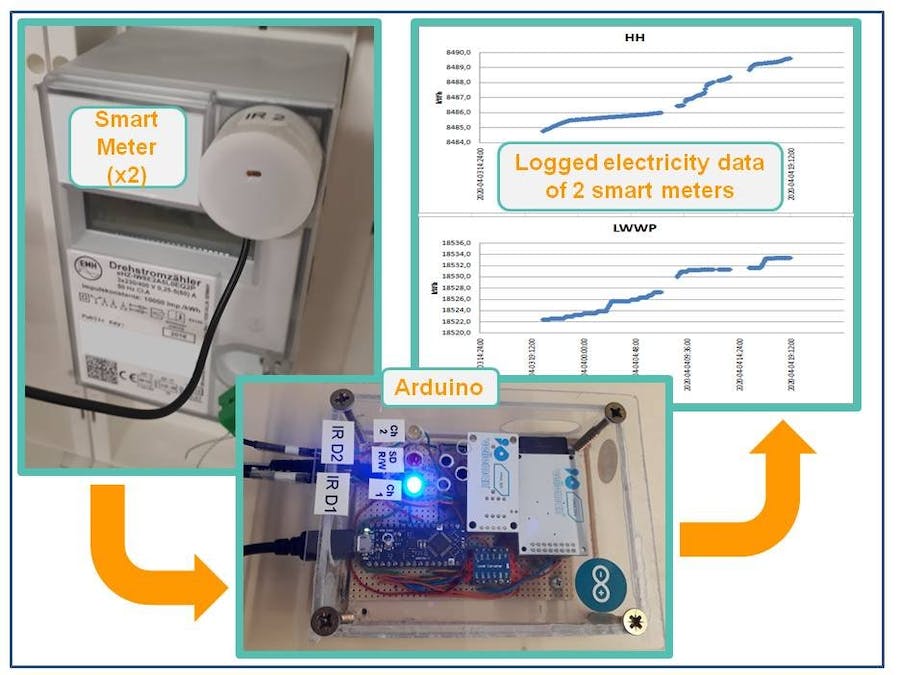 This project describes how to log electricity consumption of 2 different consumer circuits by reading the corresponding 2 smart meters ("eHz"="elektronische Haushaltszähler") simultaneously to an SD card.

In the www I found a project that does this job for 1 smart meter (by Volker Wegert). However that project is using an Arduino Uno and due to its memory limitations only data of 1 smart meter can be logged. Nevertheless it gave me (I'm pretty much new to Arduino, electronics and programming) a lot of insight and ideas.

During plyaing around w/ that code I stumbled across the recently released Arduino Nano Every and thought that it should be possible to achieve logging of 2 smart meters due to its much higher memory compared to Arduino Uno.

Core of the project is an Arduino Nano Every.

To store the smart meter data, an SD card shield (Velleman VMA 304) is used. Since latter one operates at 3.3 V (higher voltages will probalby fry the SD card shield according to what I've found in the www) while Arduino output is at 5 V, a bidirectional level-shifter converting 3.3 V <-> 5 V is needed in between. (Make sure to format the SD card in FAT32 or FAT16 format, otherwise SD library SD.h cannot handle it).

The reason for choosing the above mentioned shields is simply my lack of experience and knowledge of alternatives and therefore the result of searching in the www for potential candidates. In the end they have proven to do the job, nevertheless there might be other shields or components suited better.

The schematics is shown below. (Hint: In the schematic it says an Arduino Nano is used. This is due to the fact that in Fritzing PC software - which I used to draw the schematic - no Arduino Nano Every was available. This does not really matter since the pinout of both is the same.)

Comparing my schematics w/ the inputs I got from Volker Wegert's project shows that I replaced some resistors:

The IR pulses from the eHZ sender diode are recorded by IR phototransistors (SFH309FA), (inverted and) amplified by a transistor (BC337-25) and then provided to pins A0 and A1 of the Arduino Nanao Every, respectively.

The picture below shows my early version sensor head (which gave me trouble to get sufficiently precise alignment of sender diode and receiver phototransistor) and the 3D printed sensor head (for printer file see link to Stefan Weigert's SML page provided w/i the software code). Since some smart meters require a trigger to send out SML data, the smart meter as well the IR reading head offer 2 openings. For the "eHZ-IW8E2A5", however, no trigger signal is needed, so only the IR phototransistor is mounted into 1 of the holes (the left one in the picture below; the other one remains empty).

Furthermore, the unamplified IR pulses are supplied to pins A6 and A7 of the Arduino Nano Every. Those signals are not needed for recording the OBIS data. However - at least to my experience - a precise positioning of the IR phototransistors in front of the IR sender diode of the eHZ is important to get "good" serial data. To achieve this I run a very simple Arduino sketch ("IR-Diode-Schaltung_Test_NanoEvery.ino") that plots (using the Arduino IDE's Serial Plotter <Shift>+<CTRL>+<L>) the unamplified signals provided to A6 and A7 as well as the amplified signals provided to A0 and A1. By cautiously moving/rotating the sensor head w/ the built-in IR phototransistor in front of the eHZ's IR sender diode signal strength can be maximized. Effect of this alignment can be seen in the image below which gives typical example for bad and good signals. Similar behaviour could be observed for "bad" electrical contact between cable from sensor head and PCB (e.g., using inappropriate plugs/connectors - like I did in the beginning using terminal sockets. Meanwhile I replaced them by 3.5mm mono audio jacks, see photographs below). "Bad signal" leads to serial data w/ wrong header (so that it is not recognized as SML format) or even wrong content of the SML message.

Finally the following hint w/respect to hardware: I soldered socket terminal strips ("Buchsenleiste") to the PCB and later plugged in some of the components (especially the more delicate ones likte the Arduino Nano Every or the shields) to avoid damaging those delicate components during my soldering attempts.

The LEDs are used to be able to judge the status of the logger in case it is not possible to check what's going on by, e.g., using the Arduino IDE Serial Monitor (e.g., in case power is supplied via an external power supply and not via USB port of a computer).

With respect to powering I have the following remarks:

Pins used and libraries needed are documented w/i the SW code. The main challenge to me was finding a working library to operate the RTC shield (based on DS1302 clock chip). There are many libraries out there in the www, however almost any of them caused trouble. Link to where I found the working library is provided at the beginning of the sketch.

In the setup section it is possible set the time in the RTC shield for the first time the code is uploaded (search for "Uncomment in case"...) or to compensate for drift over time. After that first upload these lines should of course be again set as comments in the Arduino sketch because otherwise in case of uploading the sketch to the Arduino afterwards (e.g., you want to change the logging interval) the time woul be again set to the "old" value - which of cource deviates from the current real time.

The data is written to files w/ naming convention "########.csv" (w/ "#" being a number 0-9). Ideally I would expect to find only 1 file in between manually initiated resets. However I typically find several .csv files on my SD card. To me it seems that - for to me unknown reason - the Arduino from time to time resets itself, since a new output file name (increasing numbers) is only generated at the end of the setup section of the code. Sometimes I also find the logger somewhat stuck (what I observe is that none of the LEDs is blinking for quite a while), so I have o reset it manually. Any explanation or solution to this is highly welcome !

Furthemore it is possible to set the logging interval (variable: "loggingInterval"). In case you use the LEDs to display successful or unseccussful data acquisition, be aware that the time for that LED blinking w/i main loop limits the shortest logging interval (However this might not be a real problem since read out of the smart meter only every other minute should be sufficient (assuming typical energy consumption)). In addition - since after each reading ~3s for the blinking (per channel) is needed - after N readings the smart-meter-time deviates from eral time by N x 3 s. After about 1/2 year of operation I realizeed that this added up to a deviation of a few days... These might be good reasons to remove the LED blinking from the code.

In the original code from Volker Wegert 2 checks w/ respect to integrity of the SML data were implemented (1. Header of acquired data in SML format ? 2. Buffer overflow ?). However I got still many bad readings from the smart meters (probably due to imperfection in my hardware). Examining this I found that the acquired SML data passed both checks mentioned above, however the total SML message length was very often way shorter than expected. So I added another check to make sure the smart meter reading is extracted from the SML data only in case the buffer lenght was o.k. (397 bytes in my case). This might be different in your application, since as far as I understood the content of the SML protocol and therefore the extractable OBIS data is set by your MSB ("Messtellenbetreiber"), i.e., the company providing the electricity meter. How long your protocol is can be figured out easily by checking the output in the Arduino IDE's Serial Monitor (There are many Serial.print in the Arduino sketch, just play around with those).

To extract the smart meter reading I did not implement an SML parser or similar. I analysed the SML data in a spread sheet using the guide by Stefan Weigert (Link see Arduino sketch) to identify the position in the buffer where the acquired SML data is stored. This - together w/ functional hardware and good alingment of the sensor head - gives me a percentage of >>95% "good"/plausible smart meter readings. This could probably be improved by implementing another check, e.g., if the last acquired smart meter reading is only a few Wh higher than the reading before. Again, dreams of the future...

In case you upgrade/optimize the software I'd appreciate if you let me know about that.

That's all I can share, folks. I hope my explanations are clear and valuable to help you in case you plan to do a similar project. In case of questions feel free to contact me. I'll do my best to answer your questions. This might take some time, though, so please don't feel offended in case of some delay.

Recording of 2 eHZ readings to an SD card. 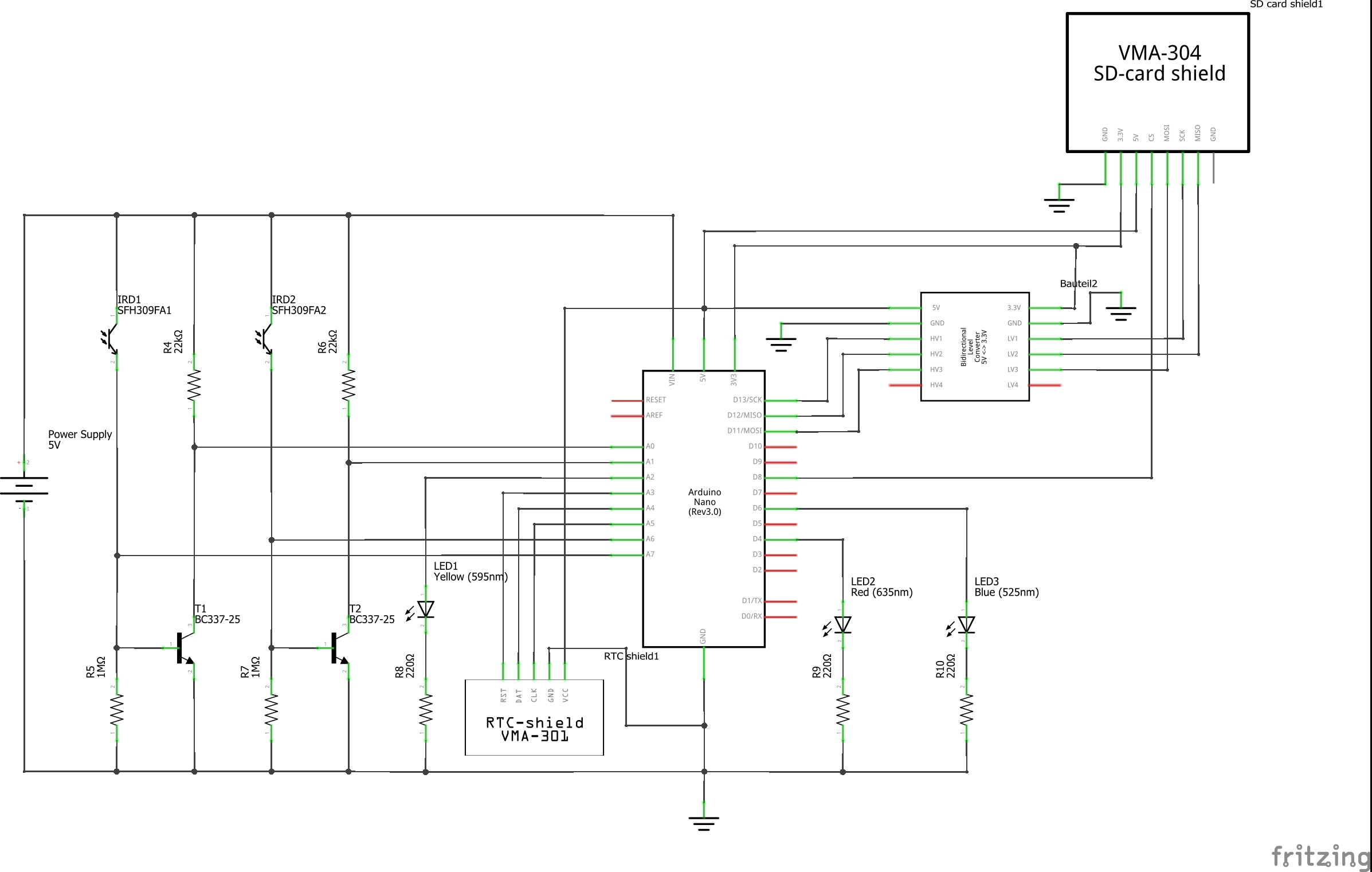 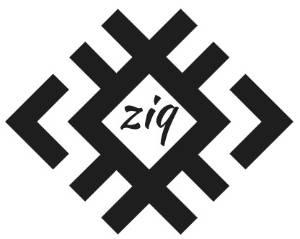 This project is to create a smart lock door system with voice activation to open and close the door via voice sensor and Arduino Uno.

An automatic pill dispenser aimed to ease the lives of the elderly and disabled persons.