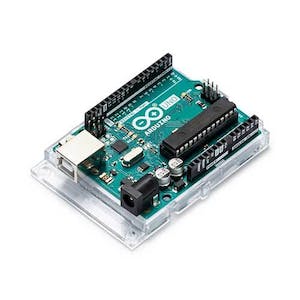 twhi2525 hasn't respected any projects yet.