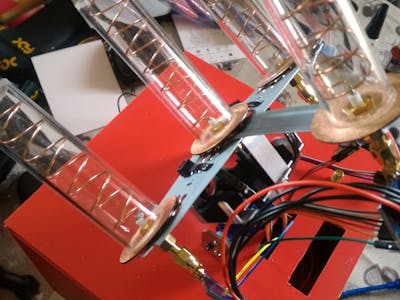 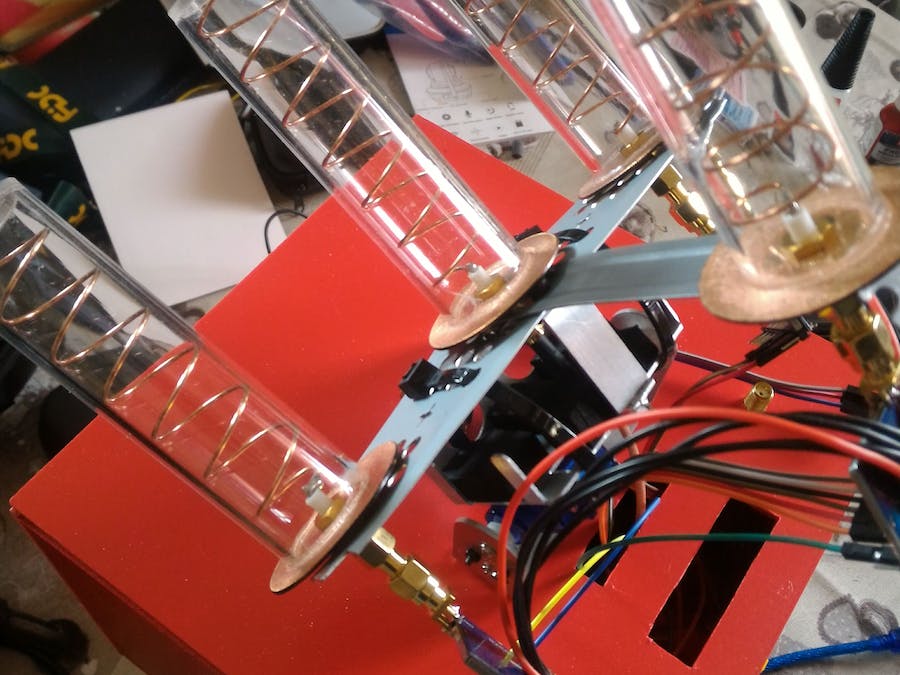 Scope of the project is to create a 3 antenna video receiver diversity (so triversity ...as new word) based on Arduino RSSI signal management to move a pan/tilt system. The code is based on 3 antenna RSSI signal, one UP and two DOWN. The two Down are Left (SX) and Right (DX), the mean value of DX and SX is taken as DW value. Based on this scheme, a step motor is used to move 360° continuosly the dome. On the dome is fixed the antennas that are tilted by a 90° servo. This to follow a quad (drone) or Airplane in the upper hemisphere above the antenna location.

to do not complicate the code, the central antenna is taking the video signal to a diversity receiver plus a omnidirectional antenna, then the video to the goggles of FPV user. 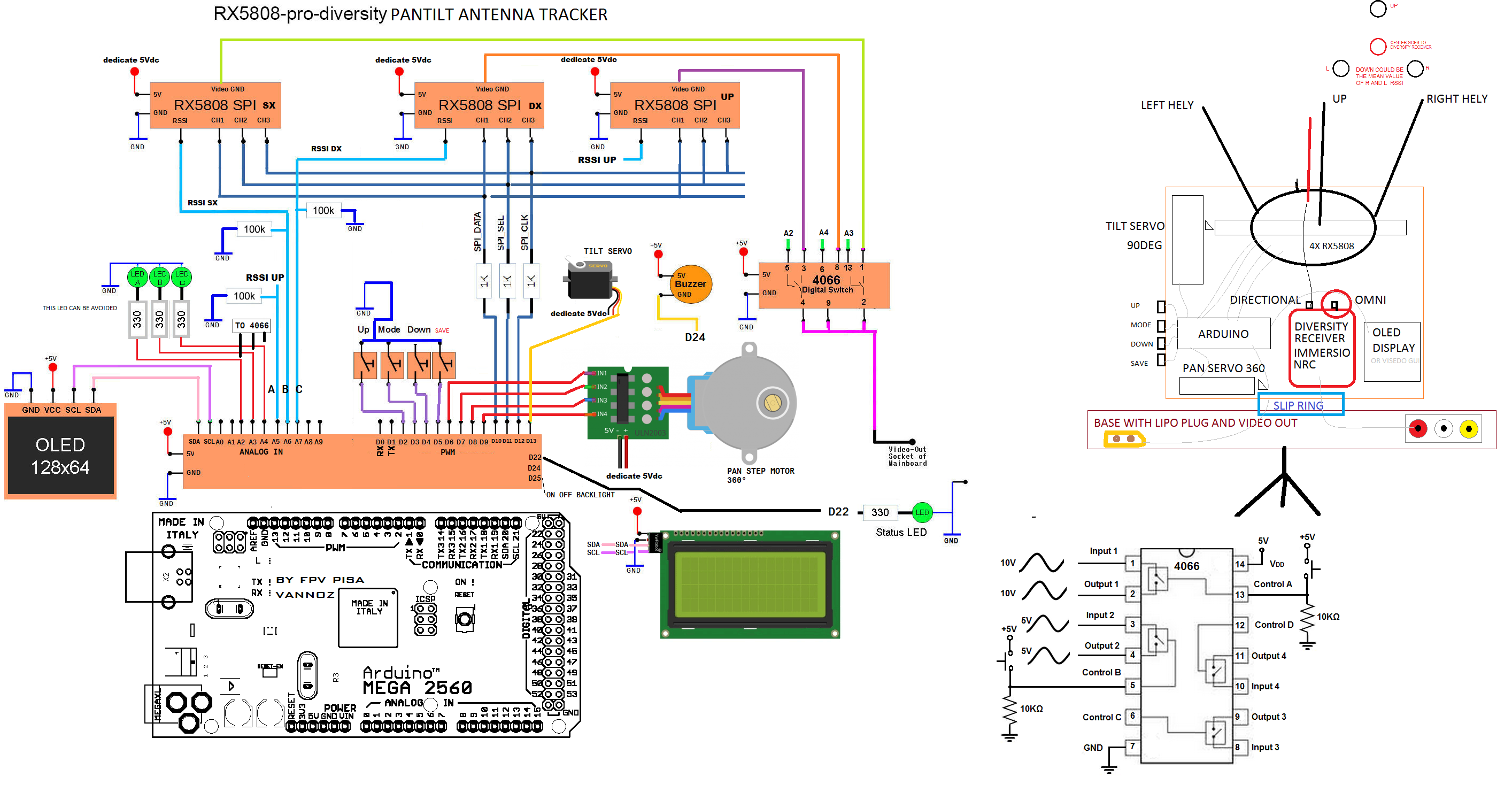 What about using a Wi-Fi remote-controlled robot for exploring your surroundings, reaching inaccessible places, spying and take pictures?

Use DFRobot's PN532 NFC module to track if your favorite clothes are clean or dirty.