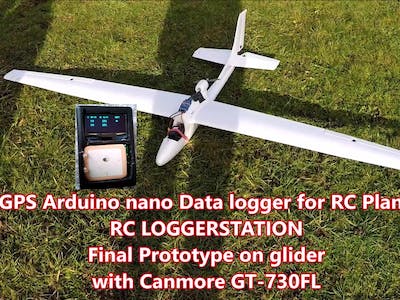 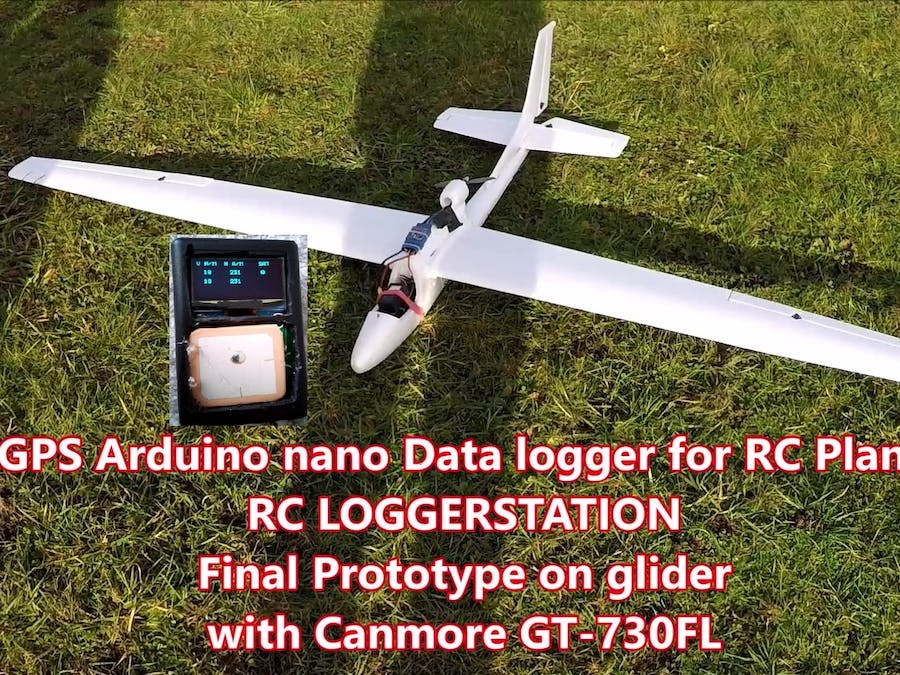 In a previous project, I described how to build a gps data logger with real time curve display with ST7735 display SD card inboard.

This project describes a low cost GPS data logger for rc aircraft, more light weight and smaller for put in in a radio controlled plane.

More, the power for arduino must be made by the battery of the plane to have less weight on the plane and with a small size.

For the microcontroller : Arduino nano generic

For the sd card reader/writer : generic but the less weight as posssible

For the box : ABS box

I made this choice so as to have the smallest components possible (I did not choose the arduino micro for lack of memory) and with the least weight.

Despite this I was forced to use a lite library for the OLED screen otherwise I saturate the dynamic memory and made the arduino unstable.

The wiring must be done with the minimum length of wire and without the connectors on the electronic cards so as to lighten the final assembly to the maximum.

On the display for not saturating the dynamic memory of the arduino nano, I am just putting the interesting informations.

In the booting sequence, I am displaying the home screen and after, if the sd card is ready for recording the trajectory. after that the screen display max speed, max height and the numbers of sattelite.

I put the prototype in one of my gliders, and for comparison I put also a Canmore GPS GT-730FL data logger.

In the next video you can see the accurate of the values between the two system.

The data can be import in google earth for visualisation of the trajectory of the plane. 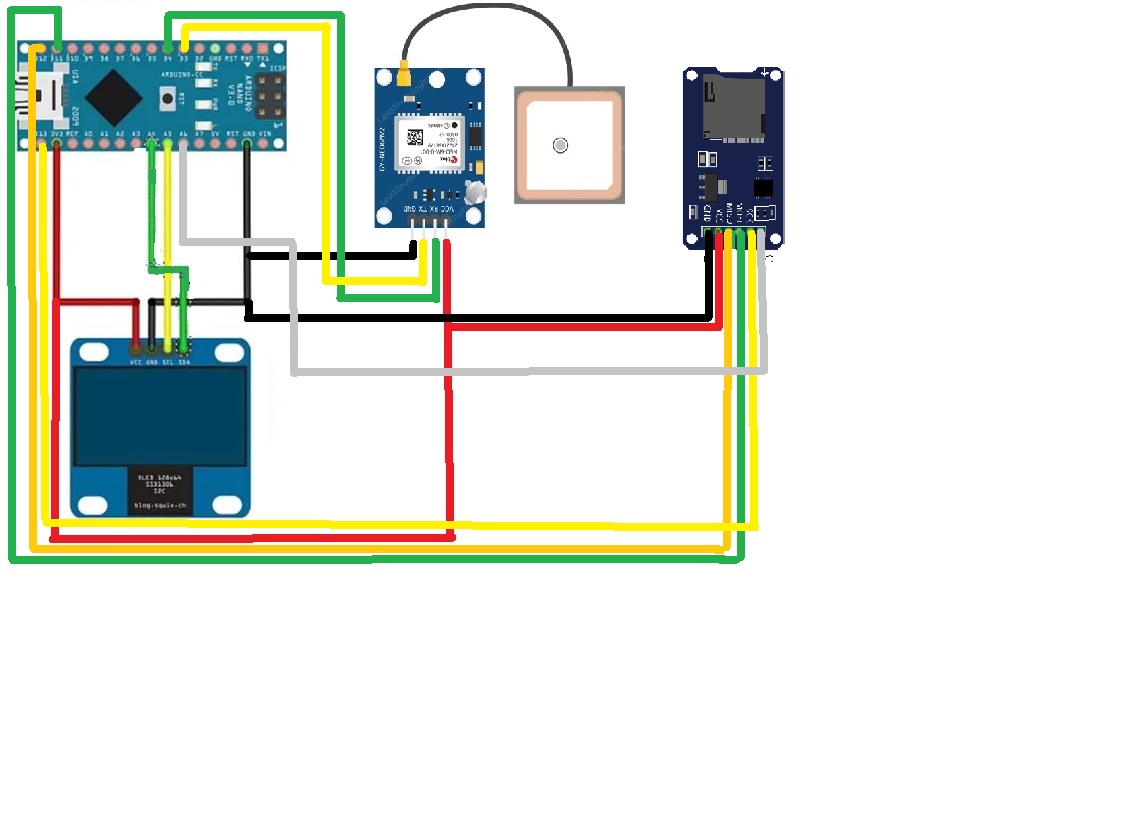 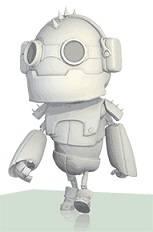 A simple project to make a GPS log station with data speed, max speed, distance trip and altitude. all data are write on SD card

In a previous project I developed a GPS data logger for RC aircraft but I did not have feedback on the receiver. So I modified the prototype

Project in progress by yvesmorele

This simple project want help people and institution in this Emergency. A pulse oximeter for fast reaction to the Covid-19.

PULSE OXIMETER for EMERGENCY use during CORONAVIRUS DISEASE